Crash Slows I-95 Near Philadelphia Airport to a Near Stop

A multi-vehicle crash slowed Interstate 95 near the Philadelphia International Airport to a near standstill during the Monday morning rush.

The wreck, which involved at least four vehicles, happened on the left-hand side of the southbound lanes south of the airport exit around 6:30 a.m., Pennsylvania State Police said.

Drivers quickly backed up behind the scene as it took about an hour to get past the scene as traffic slowed to around 3 mph around 7:15 a.m., Waze said.

The crash began to clear around 7:30 a.m., troopers said. 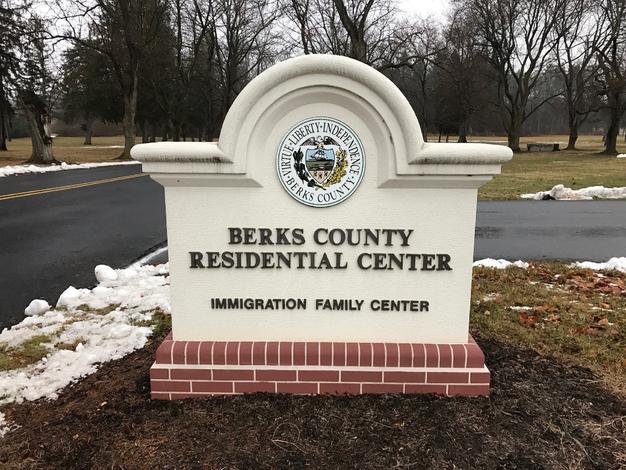 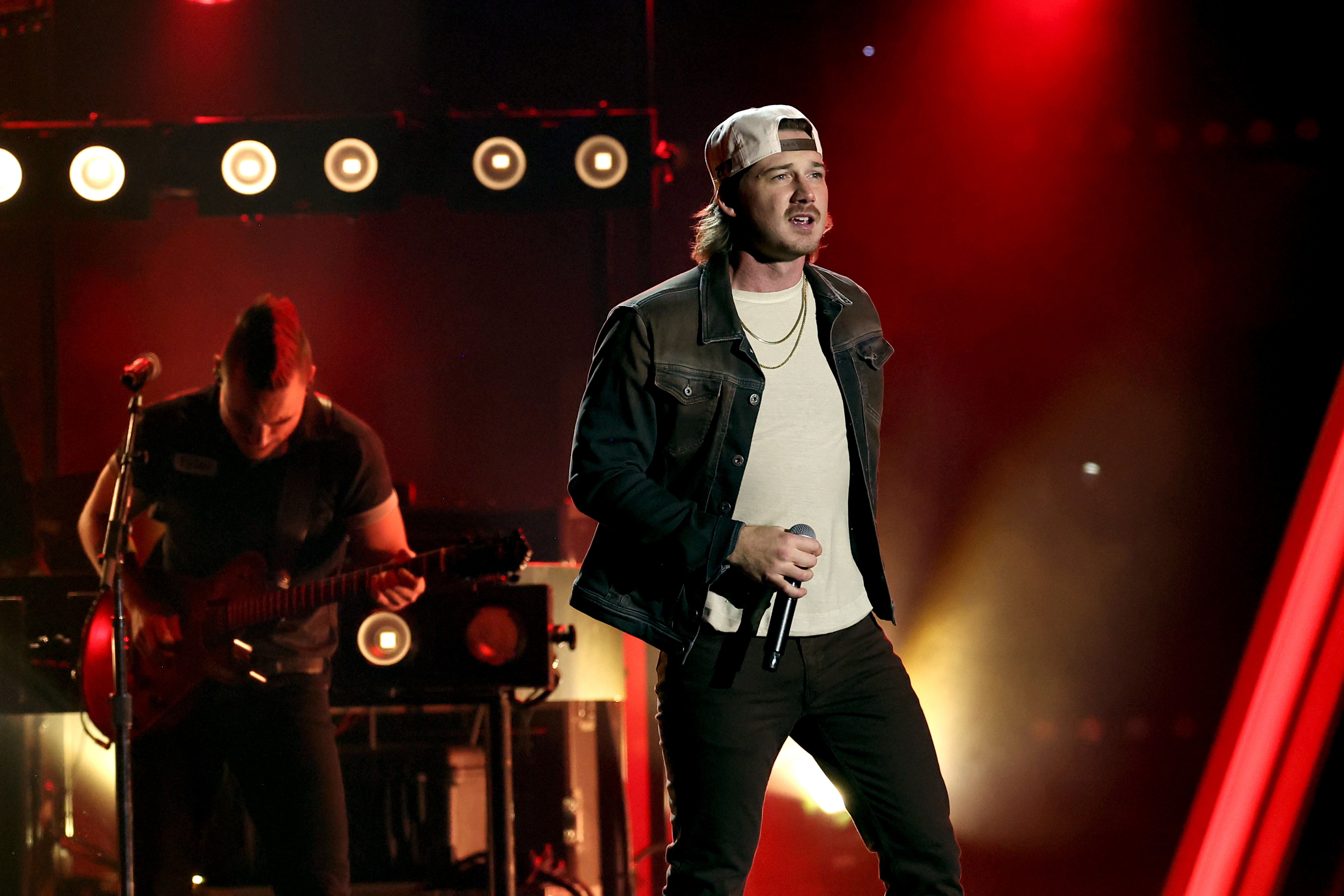 A residual slowdown continued through the rest of the morning rush.