The Fujiwara Dance: What If Jose and Maria Interact?

What if Maria and Jose interact? Glenn explains the Fujiwara Dance

ANOTHER CRUSHING BLOW IN CARIBBEAN

In this historic, horrific hurricane season, one monster Category 4 hurricane has hit in the Gulf of Mexico (Harvey), and the latest one in Florida (Irma). Each caused tens of billions in damage-and lives. Now the newest monster is causing another Caribbean catastrophe in islands just south of the ones crushed by Irma. It strengthened to a Category 5 Monday night. The first to be hit: Dominica is getting a direct, “Barbuda-like” blast. Close by will be Guadeloupe and Martinique.

The next target, unfortunately, appears to be Puerto Rico. Although there were more than a million without power after the storm, the core of Irma’s strength passed north of the island. What is going to happen if a Category 4 or 5 hurricane makes a direct hit? No one knows how bad it could be, since the last Category 4 strike was in 1932. And there has been only one recorded Category 5 direct hit was in 1928. Maria is now predicted by the National Hurricane Center to take a direct hit as a Category 5. That is truly a worse-case scenario.

You’d have to be in your 90s to remember a storm as strong as the one that may be about to hit. I say “may” because the computer models vary between a direct hit and a “graze” just to the north.

The 48-hour position is very close to the island. And yes, the Virgin Islands are in the path-again. After Puerto Rico, the forecast tracks are a bit east of the Bahamas. 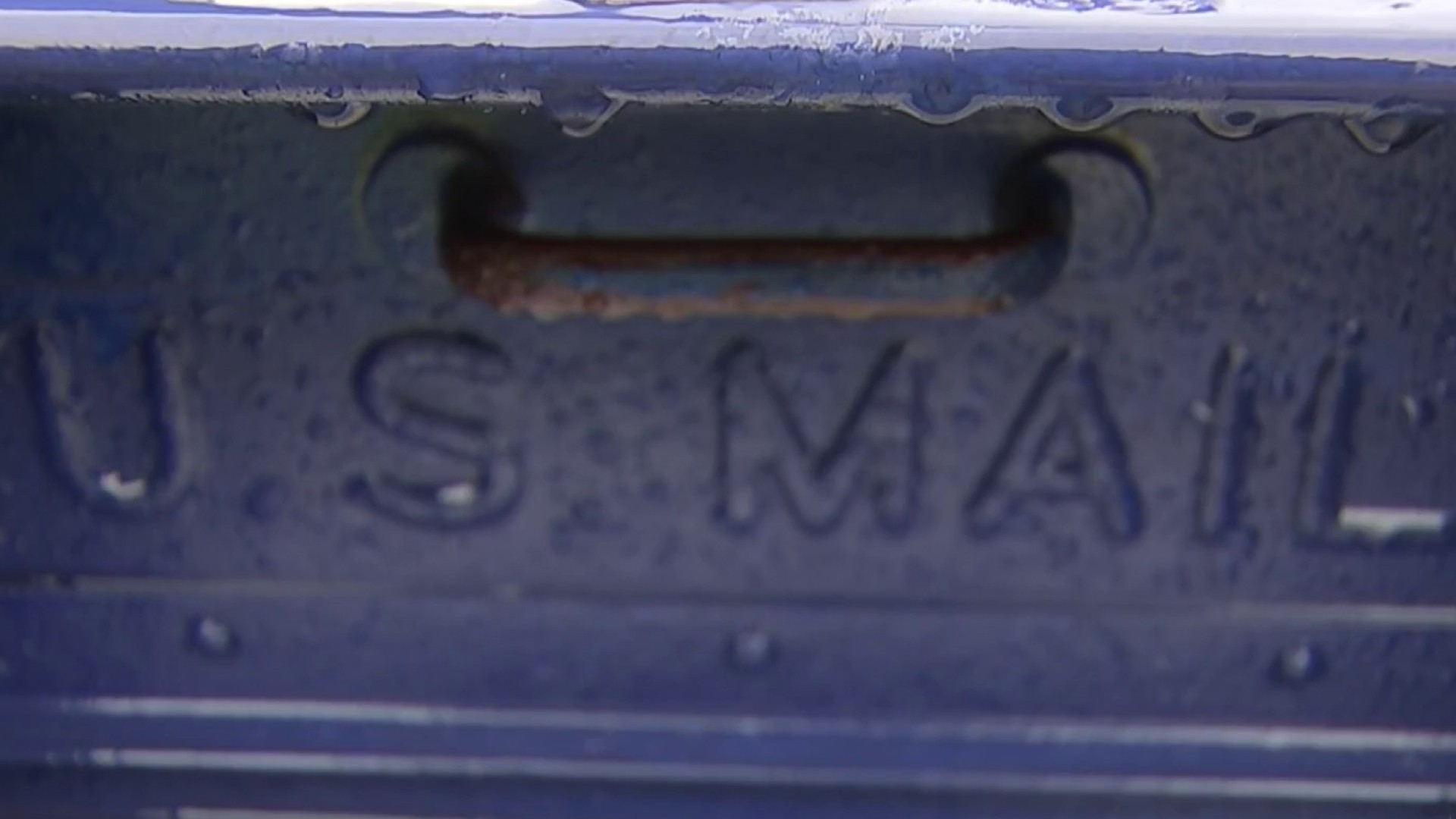 It might sound like we’re making this up, but there really is a Fujiwara Effect, named after the person who discovered it. When two tropical systems get too close to each other (about 800 miles or less), they start to influence each other. And, ideally, they actually start rotating counter-clockwise around each other. If one of the storms is much bigger than the other, the smaller one can get absorbed into the bigger one.

Above is an example of the Fujiwara Effect from 2009 in the Western Pacific (the area with the most tropical storms on earth). Here is the write-up on what happened with these storms:

Here is the track of one of those “Super-typhoons”:

You might not be familiar with the map, since it’s the other end of the world. China is in the upper left, and the track of the storm came from the east into the Philippines. What you should notice is the consistent track to the northwest, and then the storm suddenly stops and GOES RIGHT BACK WHERE IT CAME FROM, before resuming the westward track. What made that happen? That was when the other Super-typhoon approached from the west, and the two storms rotated a bit.

This is just one of a few Fujiwara examples I found, and some strange tracks happened as a result. Here is Hurricane Emmy from 1976, which was influenced by Francis:

This is another example of a fairly typical track changed quickly, and then resumed when the two storms get farther apart.

CAN JOSE AND MARIA DO A FUJIWARA? WILL THEY?

There is obviously very little history of these strange movements. That makes it even harder to predict. I doubt our computer models will be able to handle it. Exactly when will Storm #1 start changing course? Will it strengthen or weaken? And what will happen to Storm #2?

Here is the forecast map for the European model (the world’s best overall):

This is a 132 hour forecast, so this is more than 5 day’s away (valid Saturday evening). Jose is on the right side of the picture, and Maria at the lower right. The storms are about 800 miles apart and seem to be similar size (the intensity may be quite higher for Maria, but it’s a small storm). If this pattern verifies, it would possibly lead to a Fujiwara. One thing that could happen is that Maria getting closer could force Jose to move toward the East Coast, while Maria turns more to the right. This would save the U.S. from the monster Maria, but increase the threat from Jose.

This unusual pattern leads to even more uncertainty than tropical forecasts beyond 5 days (which are often iffy anyway). My advice is to be extra wary of any forecasts more than 5 days out with this pattern.