NBC10 obtained the 911 calls a young woman made after her aunt allegedly struck and killed a teen boy with her vehicle and then fled the scene.

Susan Hyland, 40, struck 16-year-old Pennsauken High School student Quason Turner in the southbound lanes after he jumped over the barricade along U.S. Route 130 at 49th Street in Pennsauken around 11:25 p.m. Monday, police said. She then allegedly drove away from the scene.

The force of the impact caused Turner to land in the parking lot of a nearby Burger King where he later died from his injuries. Police say Turner was visiting a friend on the other side of Route 130 after working at the Cherry Hill mall and was headed home alone when the vehicle struck him.
Investigators say they later tracked the hit-and-run vehicle to a home on 29th Street and Clinton Avenue in Camden, New Jersey after Hyland’s 19-year-old niece, who owns the car, called 911.

“I was a passenger in an accident, in a hit-and-run,” the niece said in the 911 recording. “I’m the owner of the car. I wasn’t driving but the person that was driving, she hit someone.”

In the recording, the niece told the operator Hyland planned on hiding the evidence.

“I’m not sure where it’s at,” the niece said. “It was a black Corolla. She’s trying to hide the evidence.”

The niece told the 911 operator Hyland was in another room. After the phone call officials used nearby cellphone towers and GPS technology to find Hyland. When police pulled up to the house, Hyland, who investigators say was unaware her niece had contacted authorities, allegedly tried to run out of the back of the home but officers quickly caught her. 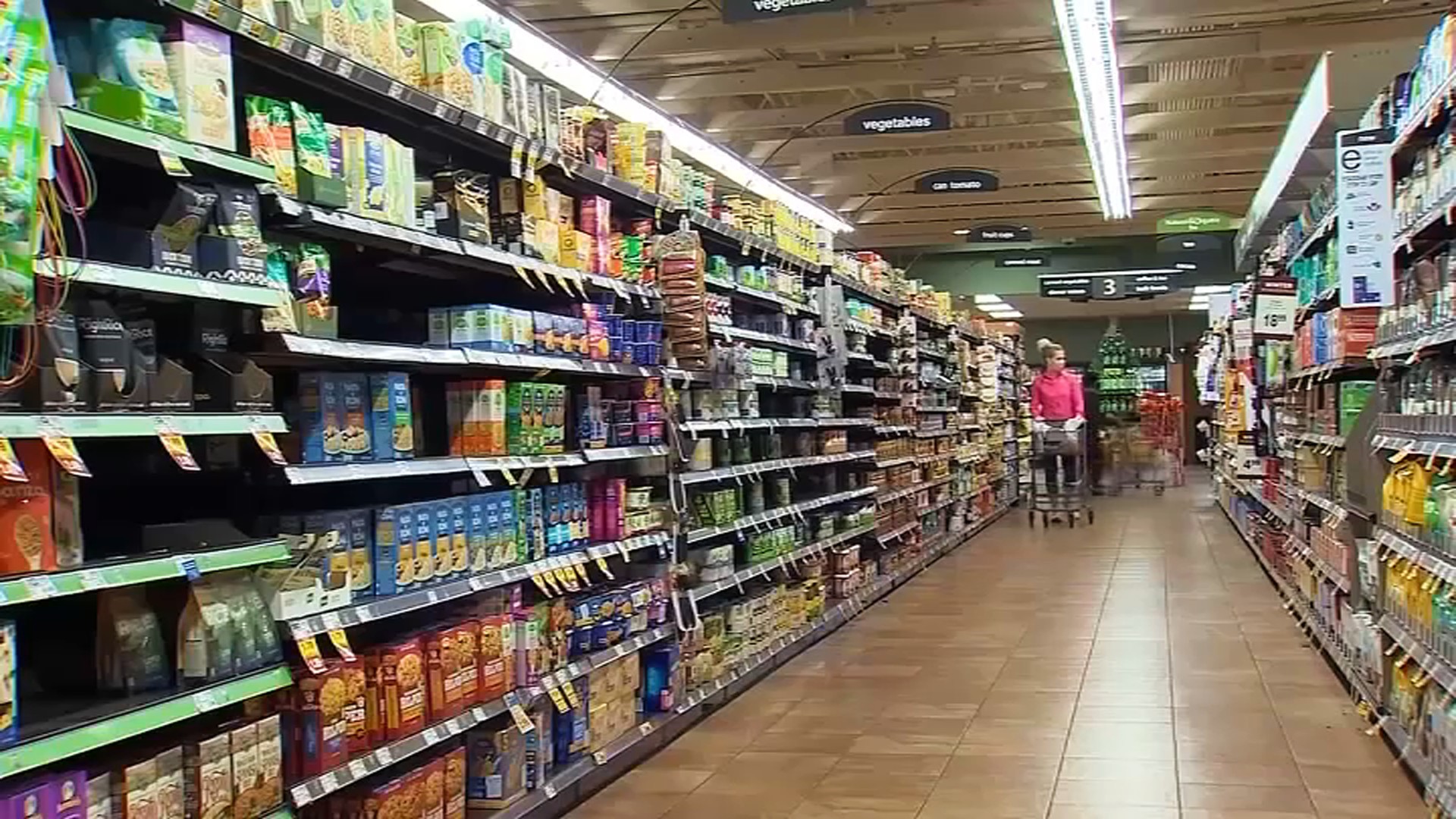 Which Supermarket Rules Philadelphia? The Answer May Surprise You 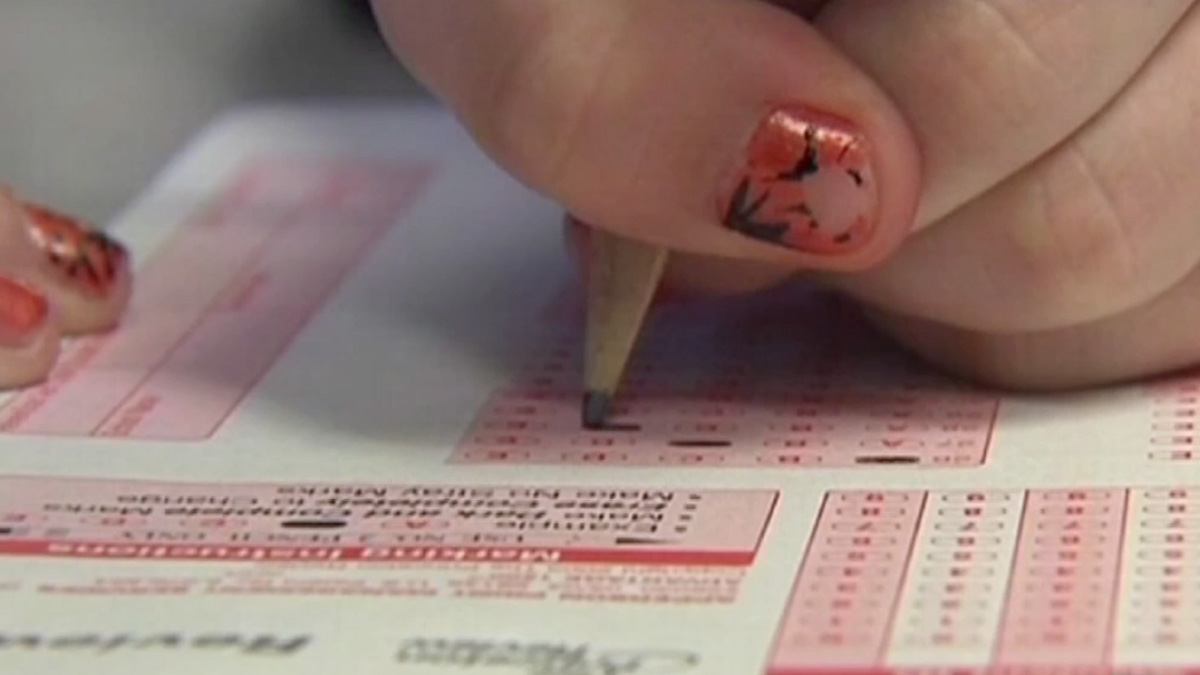 Hyland, who hails from Beverly, New Jersey, was charged with leaving the scene of a crime and driving on a suspended license. Hyland’s niece, who police say allowed her aunt to drive her car because she was tired from a previous drive, has not been charged.

Police say Hyland was hiding in the home of her daughter’s father at the time of her arrest. The father, who we are not identifying, told NBC10 he urged Hyland to turn herself in.

“I told her, I was like, ‘Yo, you need to call the cops because you killed an innocent person,’” he said. “You should’ve never left the scene. You should’ve just stood there. She started crying and everything.”

“He’s gone,” she said. “I can never hug him again. I can never tell him I love him again to his face. I can always show it within my heart.”

Turner also had a message for Hyland.

“I’m going to tell you to your face,” she said. “You’re a coward for doing that! All you had to do was sit there and wait! My baby died by himself because you didn’t want to sit there and be responsible enough to stay there and wait for somebody to come and help my son!”