Loved ones are mourning a 13-year-old boy who was shot and killed after trying to flee gunmen in Chester, Pennsylvania.

Police were called to the 400 block of E. 20th Street Sunday, shortly before 2:30 p.m. When they arrived they found Nyqueis Farlow, 13, unresponsive and suffering from gunshot wounds to the head and abdomen in a backyard.

Farlow was taken to the Crozer Chester Medical Center and then transferred to Alfred I. duPont Hospital. On Monday, he was pronounced dead. 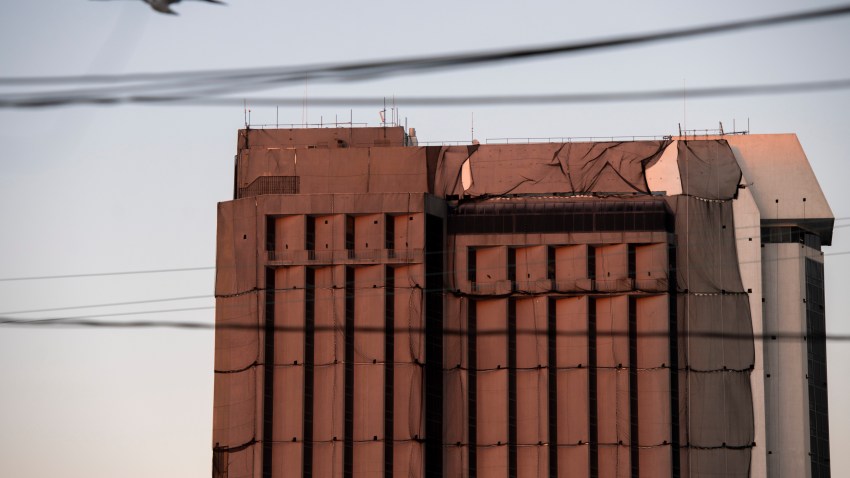 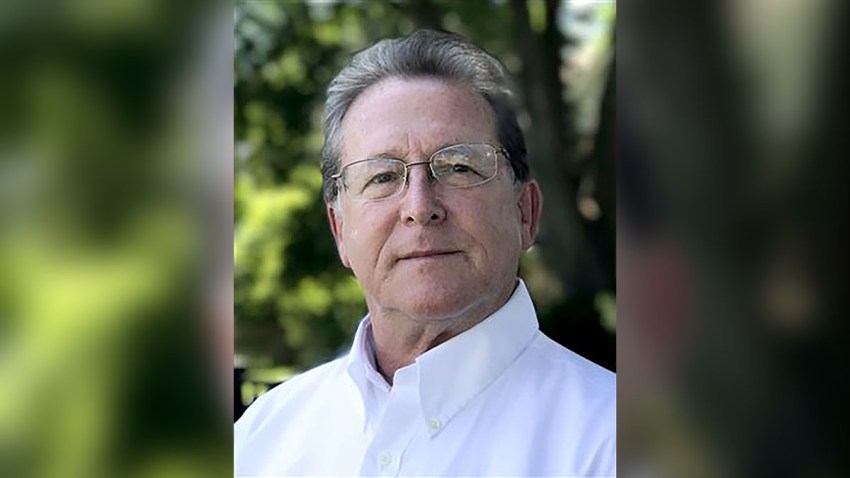 A Radio Host Was Shocked to Get a Pardon, Because He Never Asked for One

The shooting marks the 17th homicide in Chester this year.

Witnesses told police they saw at least two gunmen chasing after Farlow and firing at him as he ran through yards and hopped fences. After shooting the boy multiple times, the gunmen fled inside a 2007 Acura RDX with a Delaware registration, witnesses said.

Police have not released a description of the suspects.