Democratic Assemblyman John Wisniewski, who seems to be a thorn in Christie's side, introduced a bill (A-5131) that would let the public rent the house on Island Beach State Park that is now reserved for the governor.

“The governor’s beach house is a private luxury paid for with public money. That ought to change,” said Wisniewski. “New Jersey taxpayers who want to access a resource that their hard-earned money has funded should be afforded that opportunity.”

A second bill (A-5132) would prevent the beach house, or any state owned residential property, to be used by the governor during any state shutdown.

Christie ordered the shutdown after lawmakers couldn't agree on a budget last Friday. The shutdown included blocking access to the beach at the park.

Christie and his family kept their plans to stay at the beach house and Christie was photographed sunning on the beach with his family by NJ.com after telling reporters he didn't get any sun. 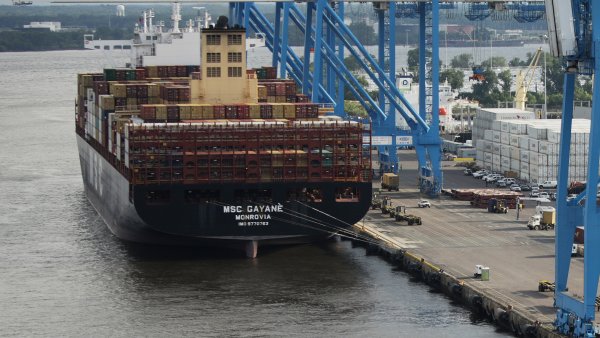 “If a beach is closed because of a state shutdown, it ought to be closed to everybody,” said Wisniewski. “Having it open to the governor and his guests while it’s closed to all the other New Jersey residents who are paying for them to be there isn’t right and it isn’t fair.”

This is not the first time the Assemblyman has gone up against Christie. Wisniewski was a crusader in the Bridgegate investigation.