A gas leak forced residents to evacuate to a Northeast Philadelphia Catholic school this morning.

The reported leak forced evacuations along the 7200 block of Torresdale Avenue in the Tacony section of the city around 9:30 a.m.

Authorities took the evacuees from both sides of the street -- four homes in total -- to nearby Saint Hubert Catholic High School for Girls.

A PGW technician was at a local business when he noticed the slight odor of gas, according to PGW.

Police blocked off the 7200 block of Torresdale while the PGW crews looked underground.

A further investigation uncovered that the source of the fumes was a CURB box -- a device that helps to regulate pressure. 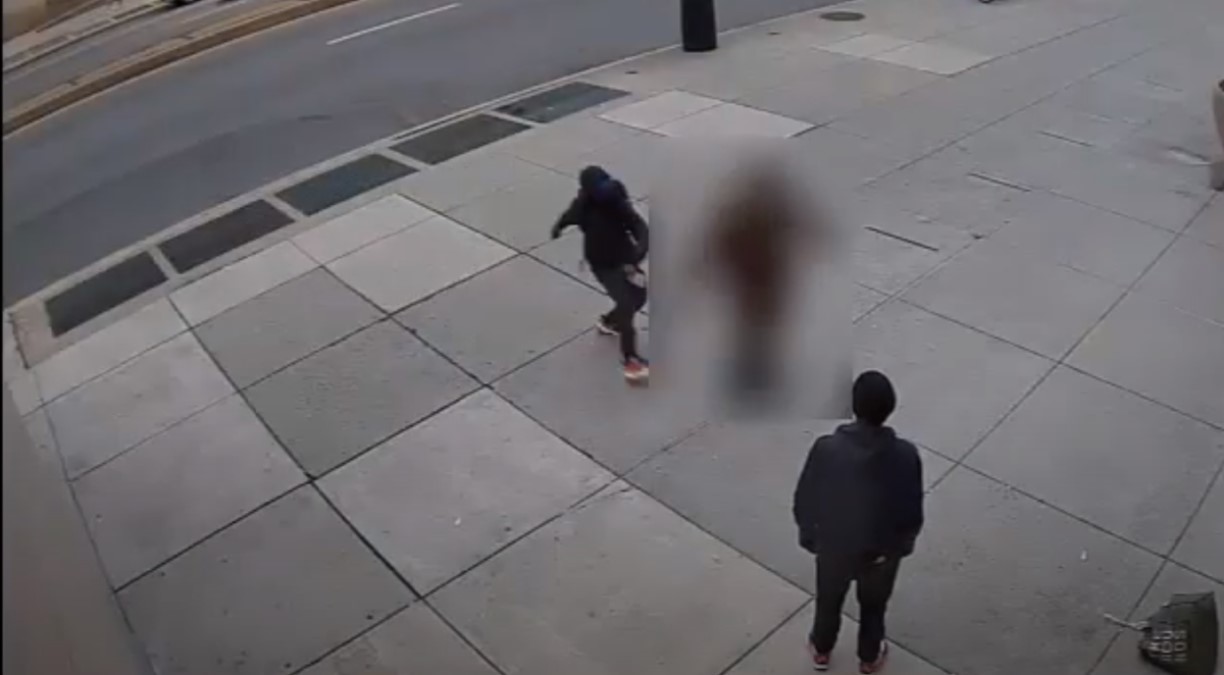 Caught on Cam: Man in His 70s Knocked Out, Robbed While Unconscious

The technician called the fire department and PGW dispatched a repair crew to the scene. It took crews about 90 minutes to make repairs and clear the scene.

PGW said no local gas service was interrupted and no pipes appear to be leaking.