For 2nd Time in a Week, Man Shot in Manayunk

For the second time in a week's time, a man was shot in Philadelphia’s normally quieter Manayunk neighborhood.

The man was walking home up the hill along Green Lane around 1:30 a.m. Tuesday when a robber armed with a gun approached him, Philadelphia police said.

The 34-year-old man told investigators that the robber shot him in the leg then ran off, police said.

Police found the bleeding man about a block away at his home and medics rushed him to the hospital in stable condition, investigators said. 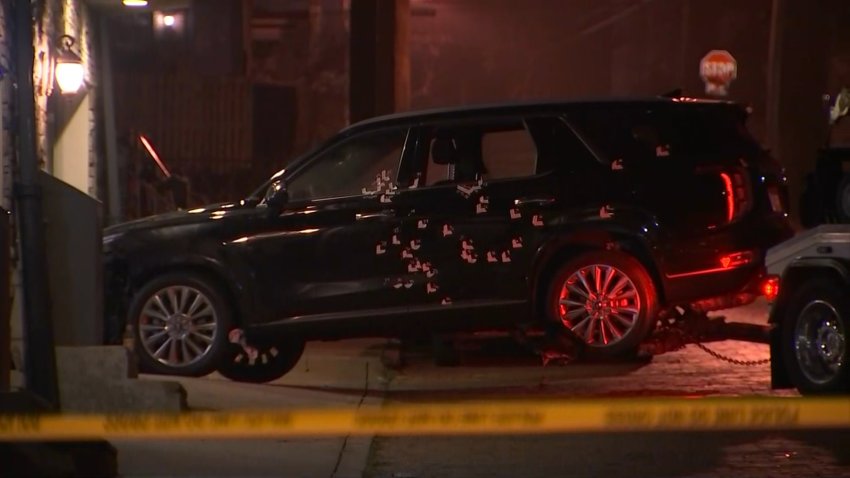 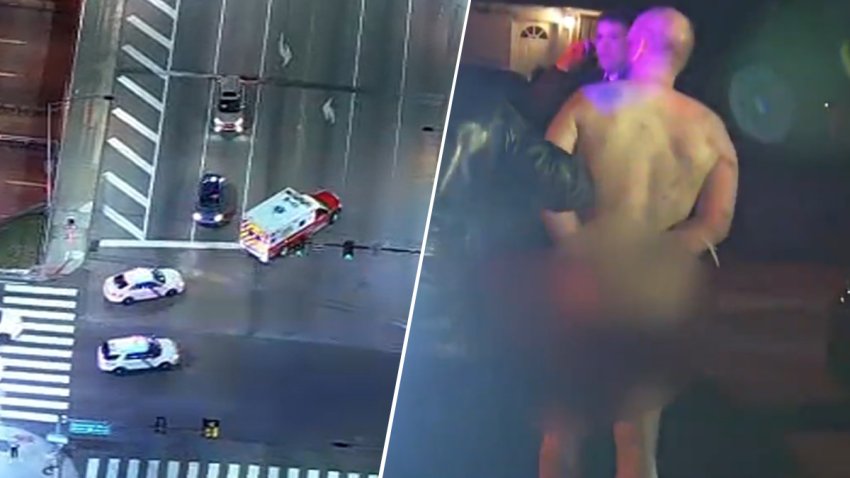 The shooter was described as a man standing around 5-feet, 6-inches tall and wearing a dark hat and puffy coat.

“Although this was an attempted robbery and nothing was taken, for some reason this individual fired three shots at our victim, shooting him the leg,” Philadelphia Police Chief Inspector Scott Small said.

Police investigate another shooting in Manayunk, which is typically a quiet Philadelphia neighborhood. Tuesday's shooting during a robbery on Green Street is the fourth in the neighborhood so far in 2020.

This is the latest of four shootings so far this year, worrying some in the normally quieter Manayunk neighborhood. There were four shootings in all last year, according to police.

Just last week, a gunman fired more than 30 shots into an SUV in what police called an execution. That violent killing happened just a few blocks from Tuesday’s shooting.

Police are currently looking for the gunman who killed a man "execution-style" just blocks away from Main Street in Manayunk. NBC10’s Brandon Hudson spoke with investigators about newly surfaced surveillance video that may lead them closer to finding the gunman.