The search continues for a Delaware teen girl who went missing nearly two months ago.

Family members say Alexis Marrero, 15, of Bear, Delaware, was picked up by an unidentified man at the Christiana Mall in Newark, Delaware, back on Oct. 1 and later dropped off that night at a Walmart in Middletown, Delaware.

Marrero was then taken from the Walmart to a home in Middletown’s Legends community before leaving with other teens later that day, according to her family.

Days later, on Oct. 6, Marrero asked a resident in Middletown for a ride to North East, Maryland, which is about 35 minutes away. While that person didn’t give her a ride, Marrero’s family said she likely ended up in Maryland on or after Oct. 6. She has not been seen since then.

On Wednesday, Marrero’s family and Delaware State Police held a press conference in Newark, Delaware. During the conference, the teen’s mother, Jennifer Marrero, had a message for her daughter. 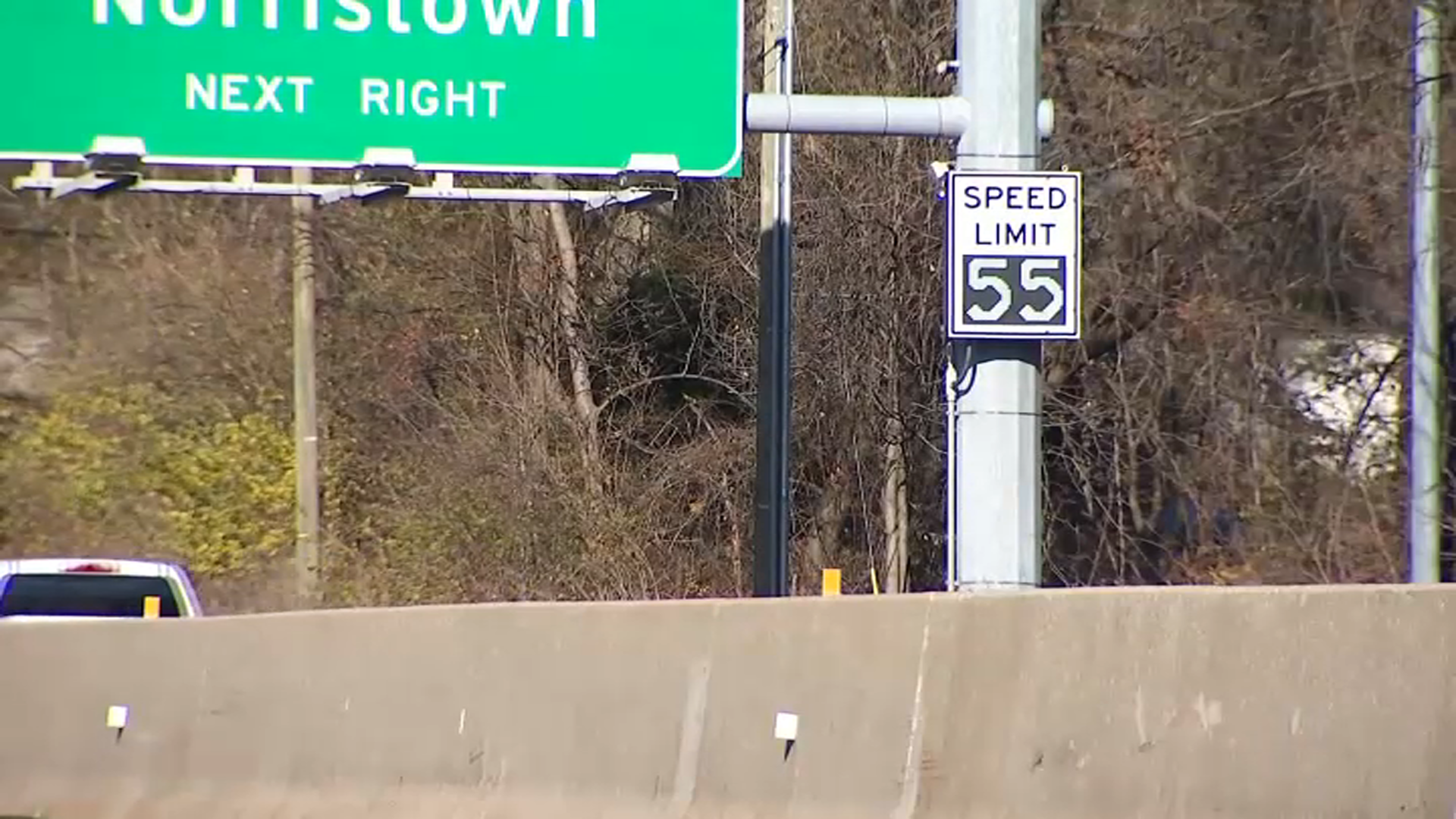 “If you are having the chance to see this, we want you to come home,” she said. “We want you to call home. And if you’re with somebody who’s not letting you come home, I know you’re a very smart girl and you’ll figure out a way.”

Marrero’s family said the teen has struggled since suffering a concussion a year ago.

Despite the concussion, Marrero’s family said they had no indication she would knowingly run away without her phone.

Marrero is described as a Hispanic and white girl with brown hair and blue eyes standing at 4-foot-11 and weighing 118 pounds.

“We want you to come home and tell you whatever you’re dealing with, we are here to support you,” Jennifer Marrero said. “We should not be celebrating the upcoming holidays without you.”