Prosecutors say they plan to seek the death penalty for a Pennsylvania man and his girlfriend charged in the rape, death and dismemberment of her adopted daughter.

Bucks County prosecutors made the announcement Friday, when 44-year-old boyfriend Jacob Sullivan waived his formal arraignment on homicide, rape, kidnapping and other charges in the death of 14-year-old Grace Packer last year.

Prosecutors say Grace Packer's adoptive mother Sara Packer, 42, watched Sullivan act out a rape-murder fantasy they shared. Sullivan allegedly admitted to beating and raping Grace Packer while Sara Packer watched and then leaving her for dead in a hot closet in July in a Quakertown house. When the duo returned the next day they found Grace Packer still conscious and alive, prosecutors said. Sullivan then strangled her and the couple left her body packed in kitty litter, according to investigators.

After several months, Sara Packer allegedly helped Sullivan dismember her daughter's body which they then dumped in a field near Scranton, officials said.

Prosecutors say it's a first-degree murder case worthy of the death penalty which they are seeking for both Sullivan and Sara Packer.

Sara Packer has pleaded not guilty to the charges. She was the foster mother of more than 30 foster children in a 10-year period. The state says they've tracked about half of them so far. 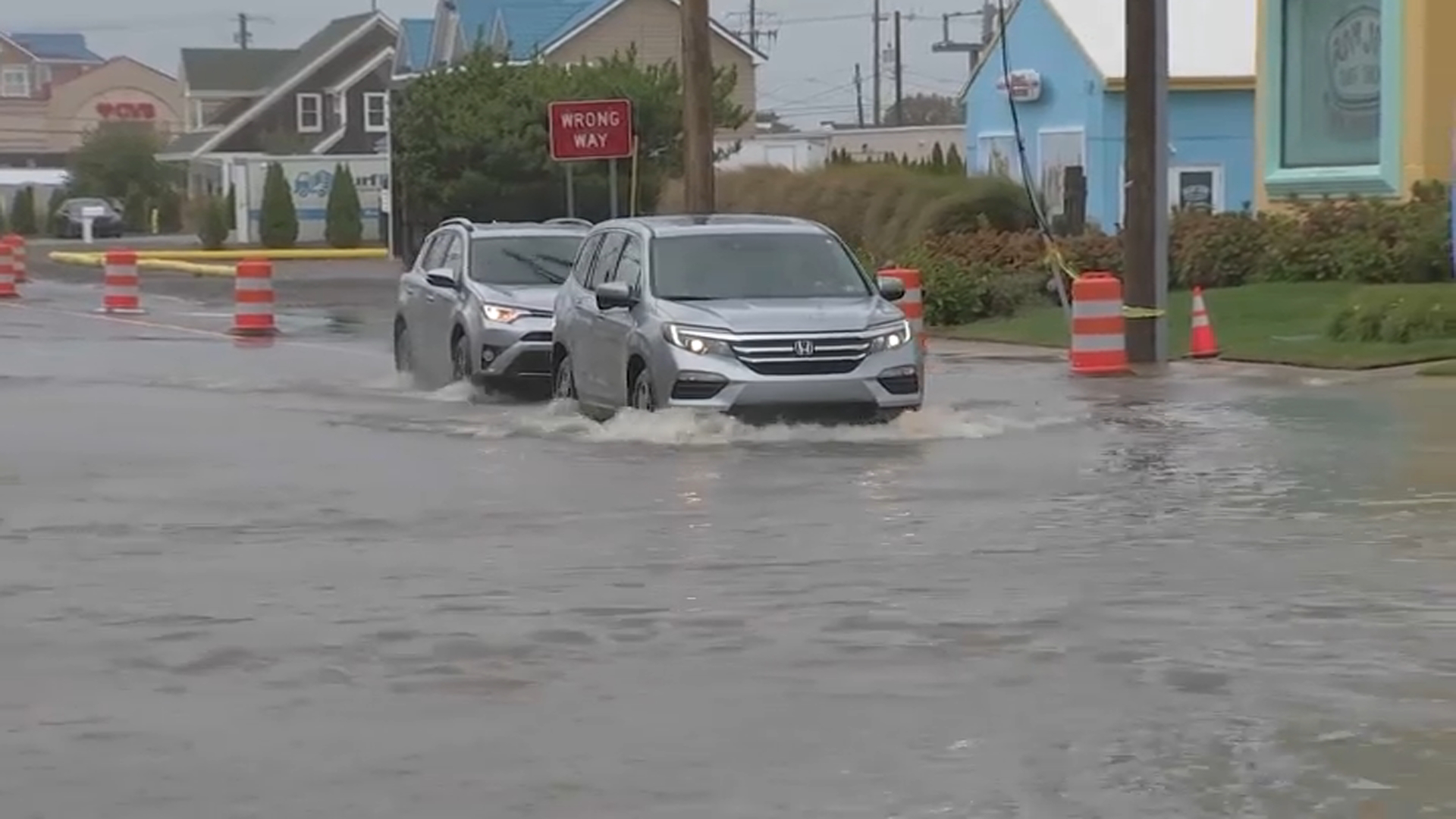 Lawyers for Sara Packer say she has some mental health issues and also has a history of being manipulated by men.

Both Sullivan and Sara Packer are scheduled to go on trial in March of 2018.