Hundreds flocked to the U.S. Mint in Philadelphia to buy gold coins commemorating the 50th anniversary of the John F. Kennedy half dollar.

Five-hundred of the coins were to go on sale at noon Tuesday.

All were accounted for hours earlier, when the mint gave out tickets to the first 500 in line. 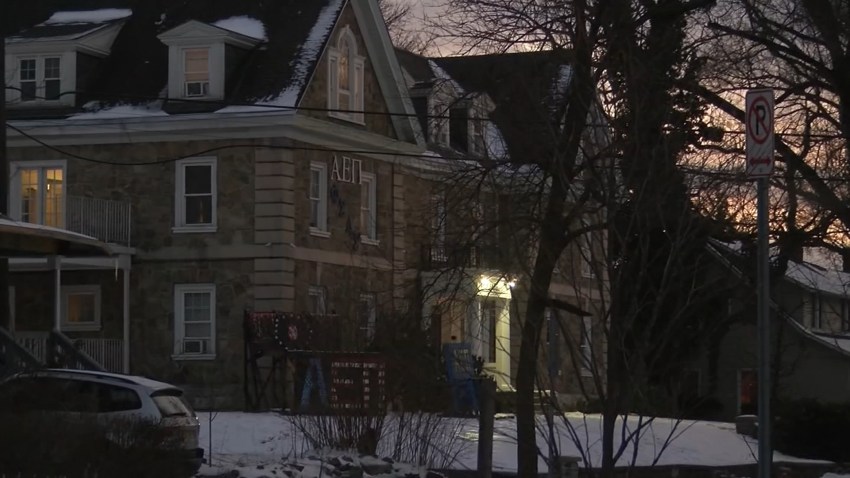 Chris Snyder of Philadelphia said he grabbed his spot in line at 4 P.M. Monday. He says he was paid $400 by a coin collector to purchase a coin, at a cost of $1,240.

Despite the ticketing, the crowd rushed across busy 5th Street to line up outside the Mint's doors.

A mint spokesman says similar crowds were reported in Denver, Washington and Illinois, where the coins were also being sold.

Purchases were limited to one per person.