Clear the Shelters: What to Know Before You Go

NBC10 and Telemundo62 are teaming up again this year with over 30 participating shelters and rescue organizations across Pennsylvania, New Jersey and Delaware to help "Clear the Shelters" Saturday July 23, 2016 starting at 10 a.m.

Summertime is the highest intake months for shelters of all different kinds, according to Justina Calgiano, Director of Public Relations and Special Events at Providence Animal Shelter in Media, Pa., formerly known as the Delaware County SPCA.

"Summer months are notoriously high because people are on vacation and unfortunately they decide to relinquish their pet. The so-called "kitten season" can be a time when cats are reproducing en masse. So those are both things that really hit shelters very hard this time of year and cause so much over population," said Calgiano.

This overpopulation then forces many shelters to euthanize pets when they get full.

Free Adoptions at Most Shelters

So have you been thinking about who could be the next "purrfect" addition to the family, or perhaps a "furrever" friend? Now is the time. Almost all participating shelters are waiving adoption fees and you may not even realize how much that could save you. Puppy adoption fees are a minimum of $350 at Providence Animal Shelter, located at 555 Sandy Bank Road in Media, PA.

"Waiving the adoption fee brings in people who might not come in and pay an adoption fee, but are still a wonderful, happy home," said Calgiano. 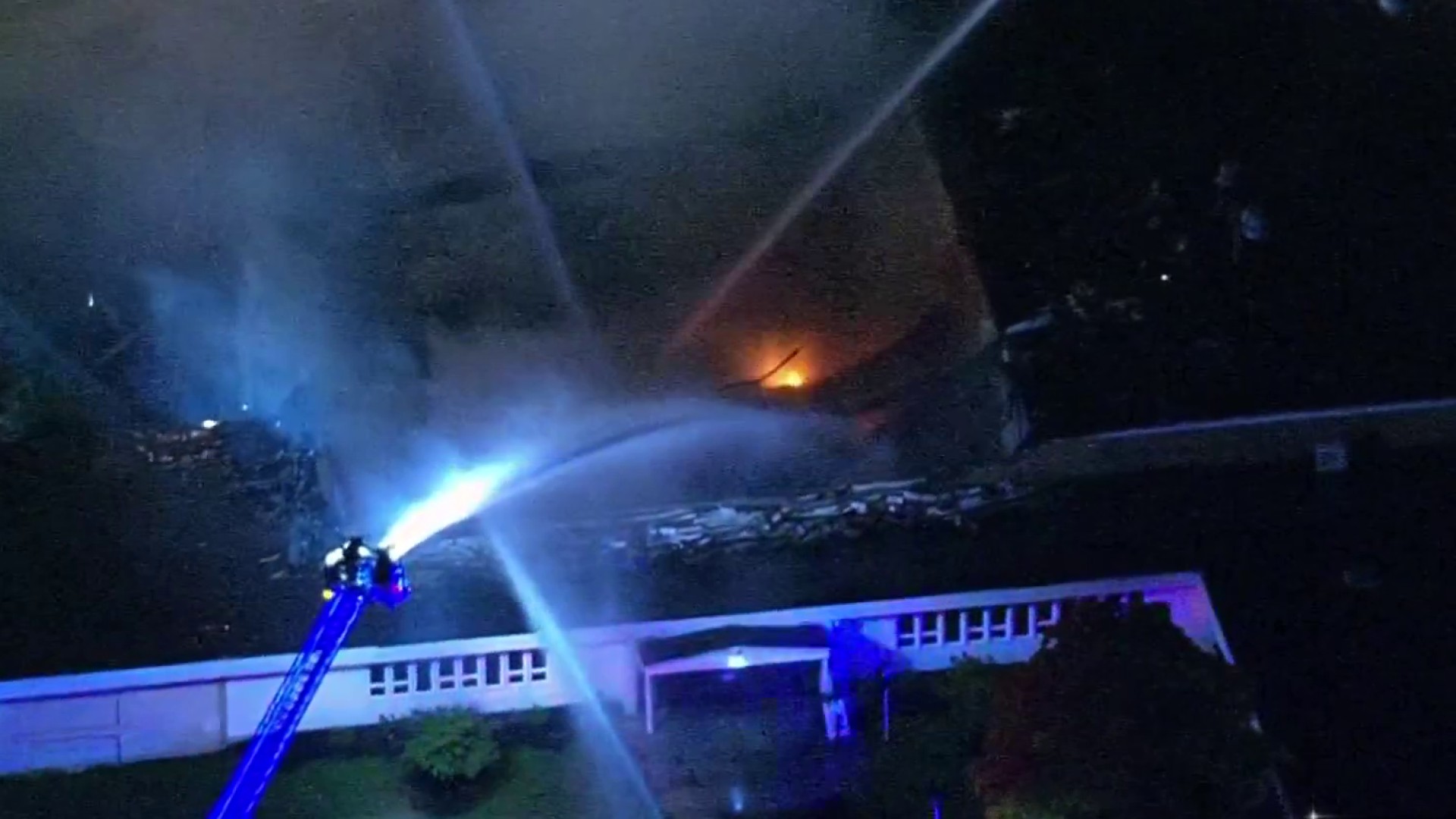 At last year's first Clear the Shelters event, the Christopher family from Delaware County adopted an abused Pit Bull named Hannah, who has become their perfect four-legged companion to the home and best buds to her pet brother 'Bully.'

"We had almost every dog and cat placed, with the exception of a few, who then found their homes later on," Calgiano said.

Calgiano told NBC10 she hopes to double that number this year.

What to Know Before You Go

Bring a photo ID. The address on your ID should match your current address. If it does not match, bring another form of proof. For example, a utility bill.

Bring mortgage statements or a lease stating that you can have a pet. If there is an addendum to the lease that says a landlord must approve (and many times that requires the landlord's written permission), go ahead and get that taken care of so you can present that at the shelter the day of the event.

Bring the entire family, especially the kids. Everyone who will be living in the house with the new pet, even the current family dog, is required to meet their new forever friend before heading home.

Proof of vaccination for other pets in the home are important. Bring vaccination documentation with you.

While adoption fees are waived, some shelters may have other fees, including a dog licensing fee, and fees for leashes, collars, and carriers. Call before you go to be sure.

Nearly 20,000 pets found forever homes in 2015, when some 400 animal shelters across the country partnered with NBC Owned Television Stations and the Telemundo Station Group. Across Pennsylvania, New Jersey, and Delaware over 1,100 pets were adopted, many after being at the shelters for quite some time, waiting for a family.

Calgiano says she thinks people will be surprised with the selection this year. "It's a really wide variety of animals. Better than I've ever seen before. I think people will be really pleasantly surprised when they come here. There are dogs of all different shapes and sizes. The Clear the Shelters event also gives people the opportunity to meet dogs they may not have normally considered, she says.

For a full list of participating shelters in our area, visit the Clear the Shelters webpage.