Amid protests following the police killing of Walter Wallace Jr. in October 2020, officers pulled Rickia Young from her car, beat her, and detained her, her attorneys have said and video shows. Councilman Isaiah Thomas has called for a hearing to listen to witnesses about police response after Wallace's death.

As many Philadelphians took to the streets in October 2020 following the police killing of Walter Wallace Jr., a violent traffic stop caught on video generated viral attention.

Footage captured hours after Wallace was shot showed at least a dozen officers surrounding an SUV on a West Philadelphia street, as an officer pulled out the driver, 28-year-old home health worker Rickia Young. At least one officer appeared to swing a baton at Young as another threw her to the ground. Multiple riot shields can be seen in the footage.

Now, City Council resolved to hold a hearing on the incident, and allow for testimony on other components of the police response that day.

"This was a blatant violation of dozens of citizens' rights in the city of Philadelphia," Councilman Isaiah Thomas said in an interview. "And it's imperative that we get to the bottom of exactly what took place." 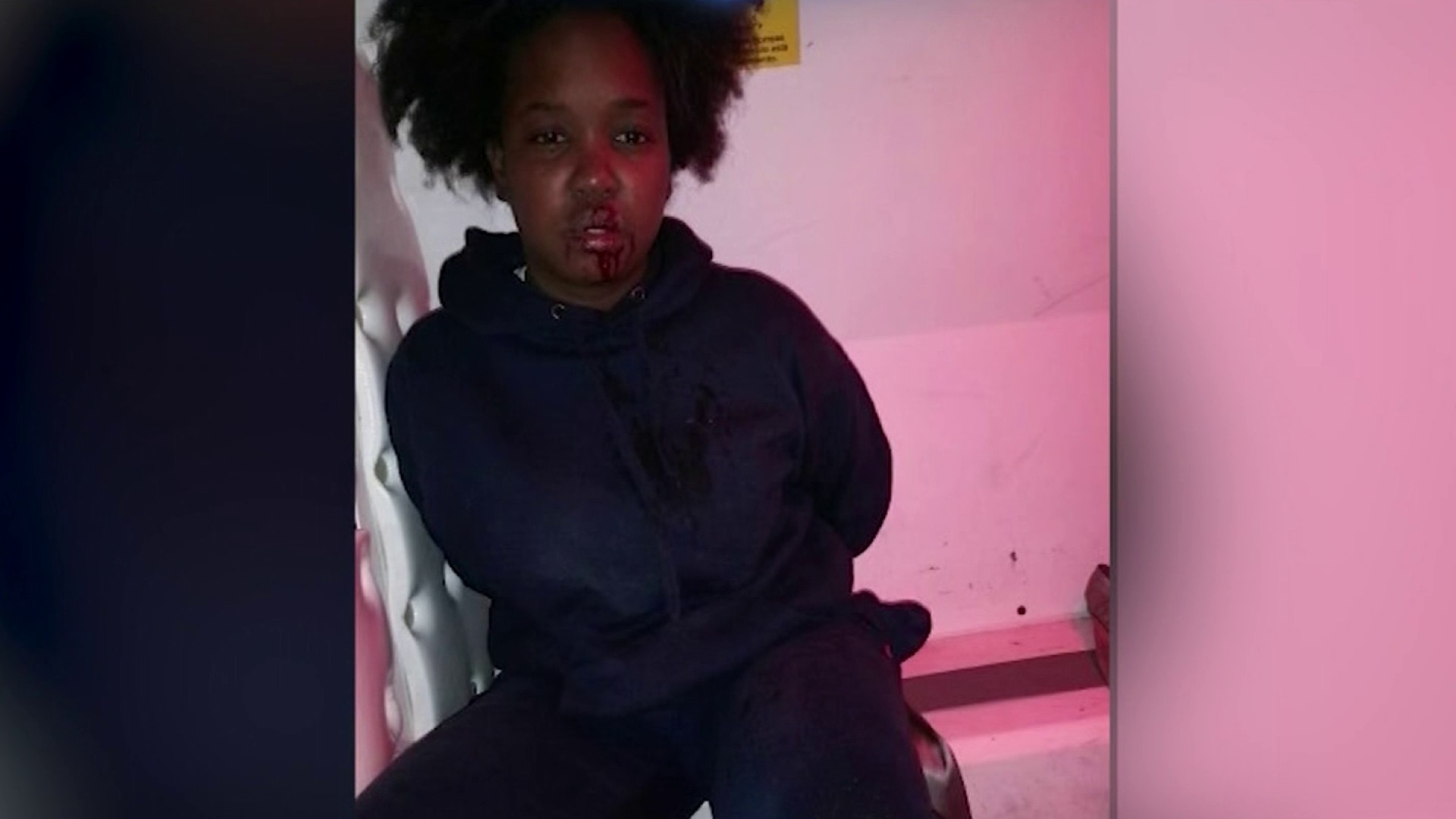 How Outnumbered, Unprepared Police Confronting a City in Pain Led to Chaos

On Thursday, Council passed Thomas' resolution to calling for hearings on the motor vehicle stop that led to Young's beating, and other incidents from that time, and demanding "creating public trust in policing and increasing governmental accountability."

This call to review the response to those October protests comes after two independent reports and body camera footage obtained by NBC10 showed an unprepared and ill-equipped police response to May and June protests and looting after the death of George Floyd.

"Our job as a city is not to traumatize Philadelphians," Thomas said. "Not just the people who were part of some of these unfortunate interactions and encounters in the wake of the Walter Wallace shooting, but also the people who had to witness it. ... It's really traumatizing to see something like that, it creates thoughts and feelings and emotions that you essentially never forget."

The upcoming hearing, which has not yet been scheduled, will address officers' traffic stop of Young and other police responses from that time that were called into question.

"If I'm a constituent in the city of Philadelphia and I was abused by police in the wake of the Walter Wallace shooting, and I see what type of response we've seen after the 676 incident, it would make me feel like some lives have more value than others," Thomas said. "It's an important conversation and it needs to be held in the same prestige as we've held other conversations on issues that are extremely similar...investigating, advocating, and looking to hold folks accountable."

Young's attorneys have said she was heading to West Philly to pick up her nephew and bring him back to her home not far from Temple University. She didn't want him staying near the epicenter of the unrest at the time, hours after officers shot and killed Wallace.

In the area, peaceful protesters marched, and others looted stores. Young, on her ride back, encountered a standoff between protesters and a line of police along 52nd Street. Officers ordered her to turn back.

Rickia Young, a 28-year-old home health care worker, was seen on a viral video where police broke her vehicle's windows and struck her. An internal affairs investigation is underway, NBC10's Cydney Long reports.

Above: In this October 2020 video, Reporter Cydney Long hears from Young's attorneys and shows the video capturing the traffic stop.

As she backed up, the officers surrounded the vehicle in the incident caught on the video. Young was disconnected from her 2-year-old son for hours until the boy's grandmother found him in a police cruiser miles away in Center City, with broken glass in his car seat, according to attorneys.

Sometime in the interim, someone took a photo of a female officer holding Young's son near the damaged vehicle. The picture was later posted on the National Fraternal Order of Police Facebook page, along with claims that officers found Young's son "lost" and "wandering around barefoot" before asserting that officers are "the only thing standing between order and anarchy."

The organization later deleted the post and issued a statement saying it learned of "conflicting accounts of the circumstances under which the child came to be assisted by officers."

Thomas said one benefit of holding a hearing will be to correct the record that's out there.

"When images trend, it's hard when you send the wrong information to provide a retraction, or to put the right context out there and expect that to gain the same level of attention," Thomas said.

"Who knows how many people there are who've seen that original image, but never actually understood that parent was not involved in some type of looting situation as it was displayed unfortunately on social media?"

Thomas said he wants to hear from residents, police, Mayor Jim Kenney's administration and the District Attorney's office. Council doesn't have subpoena power, so participation will be voluntary.

The hearing will be advertised in local media and on social media to find people who would like to testify.