Republican Gov. Chris Christie has created a commission to study the ownership and possession of firearms after a woman who had received a domestic-violence restraining order against an ex-boyfriend was killed at home while waiting for a gun permit to be approved.

The New Jersey Firearm Purchase and Permitting Study Commission is charged with reviewing the state's gun laws, regulations and procedures, according to an executive order Christie signed on Monday. The state has some of the strictest gun laws in the nation.

The study commission, which will have three members with expertise in criminal law appointed by the governor, is expected to organize as soon as possible and issue a final report to the governor setting forth its recommendations within 90 days.

The executive order reflects Christie's evolving position on guns as he prepares to announce a run for the White House. Christie has not been very popular with the National Rifle Association, a powerful lobbying group. 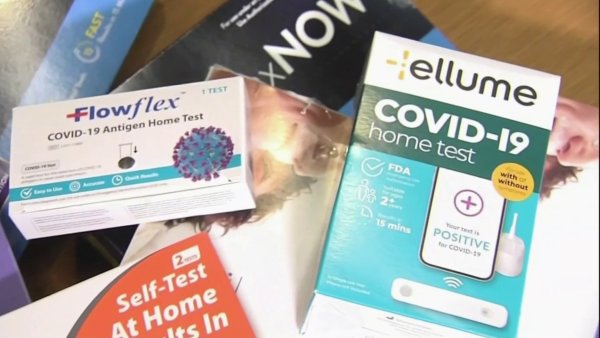 Christie also announced that the attorney general will file a regulatory change that would give victims of domestic violence or violent crimes access to expedited, priority firearm application processing.

Under the proposed changes, firearm applications would be reviewed on a 14-day basis if the applicant has been a victim of violence or threatened violence, or if the applicant is living under threat, like a restraining order.

The same expedited process would be in place for permit to carry applications, if applicants meet the criteria.

Christie's order says the U.S. Supreme Court has recognized that the right to bear arms for defensive purposes is a fundamental guarantee. But it also says New Jersey's laws impose significant restrictions, and it cites the case of a woman "tragically killed in a horrific act of violence perpetrated at her home" this month.

The woman, Berlin Township hairdresser Carol Bowne, had had problems with an ex-boyfriend and had bolstered the security at her home and sought a gun to protect herself.

Bowne had applied for a gun license on April 21 and had asked about the status of her application on June 1, police said. She was stabbed to death in her driveway, apparently by the ex-boyfriend, on June 3.

The gun license application process, which involves providing personal information and getting fingerprints and references checked by police, can take two months or more to complete. Police said they hadn't gotten Bowne's fingerprint information by the time she was killed.

Bowne's ex-boyfriend Michael Eitel, who was sought in her slaying, hanged himself in the garage of a home belonging to another former girlfriend days later.

Christie has not been as staunch a supporter of gun rights as many other Republican candidates. Last year, he signed many firearms bills into law but issued conditional vetoes of some of the more contentious ones, including a ban on .50-caliber rifles.

As a candidate for governor in 2009, he vehemently opposed a measure in Congress that would have superseded the state's strict laws forbidding carrying concealed weapons. The bill would have required his state to recognize concealed-carry permits from out-of-state visitors.

In April of this year, though, Christie pardoned a Philadelphia woman facing gun charges and jail time after a 2013 traffic stop revealed she was carrying a concealed weapon. Shaneen Allen was pulled over in Hamilton Township and said she had a Pennsylvania concealed-carry permit, but the permit wasn't valid in New Jersey. Christie had said he was going to let the judicial process play itself out in her case before considering whether to intervene.