A day after a driver crashed after being shot outside the Christiana Mall in Newark, Delaware, a Philadelphia woman is accused in the killing.

Troopers responded to find 27-year-old Alexis Woods in the driver’s seat of a black Ford Fusion that crashed head-on into a metal guardrail in the area of the Target store, police said. Woods appeared to have been shot in the upper body. The Philadelphia resident later died at the hospital.

Police said a passenger, Shaidiah McNeair, jumped out of the car just before police arrived. Troopers searched the area and eventually took the 24-year-old Philadelphia resident into custody without further incident. 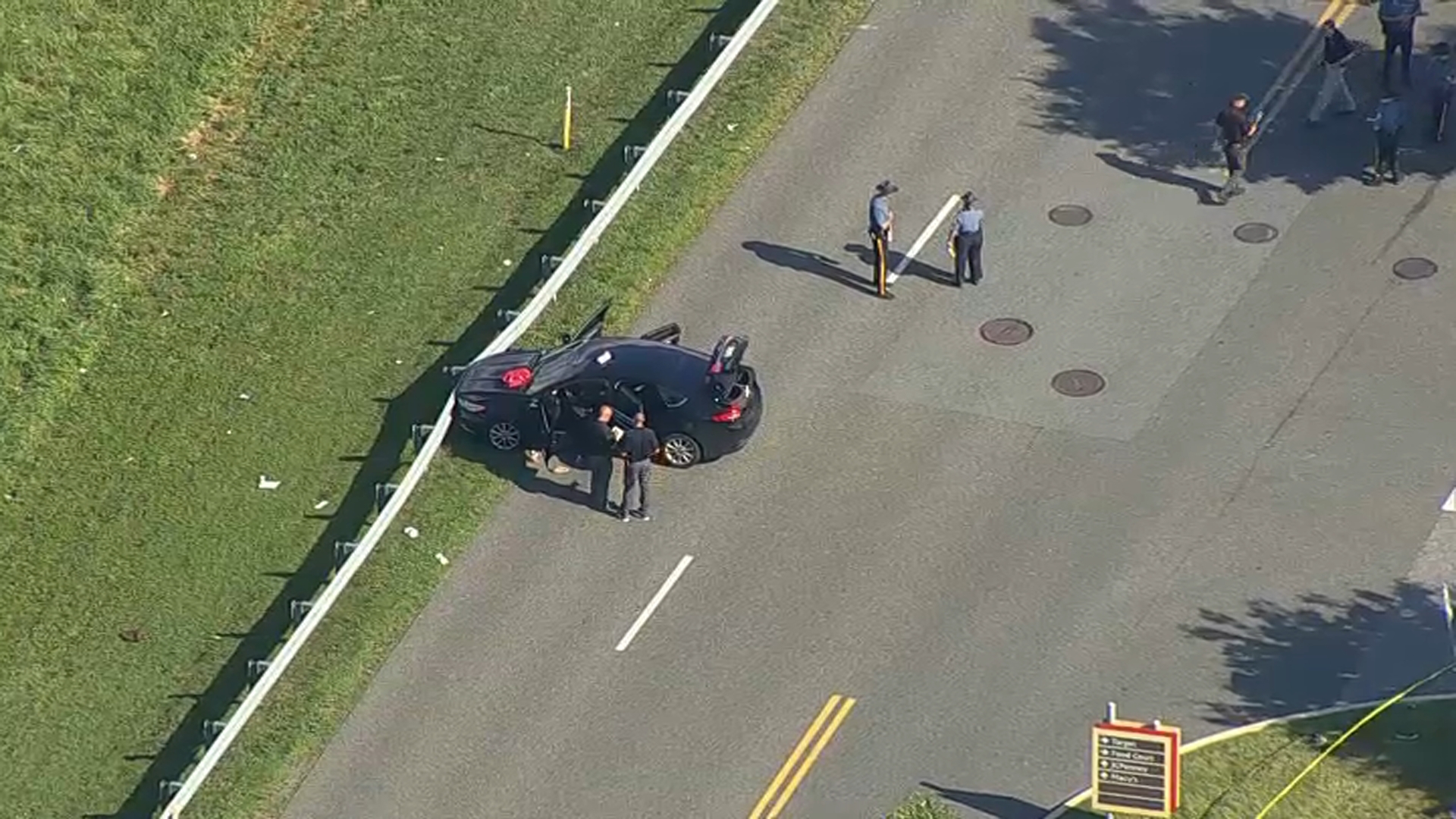 Driver Crashes After Being Shot in the Head Outside Christiana Mall 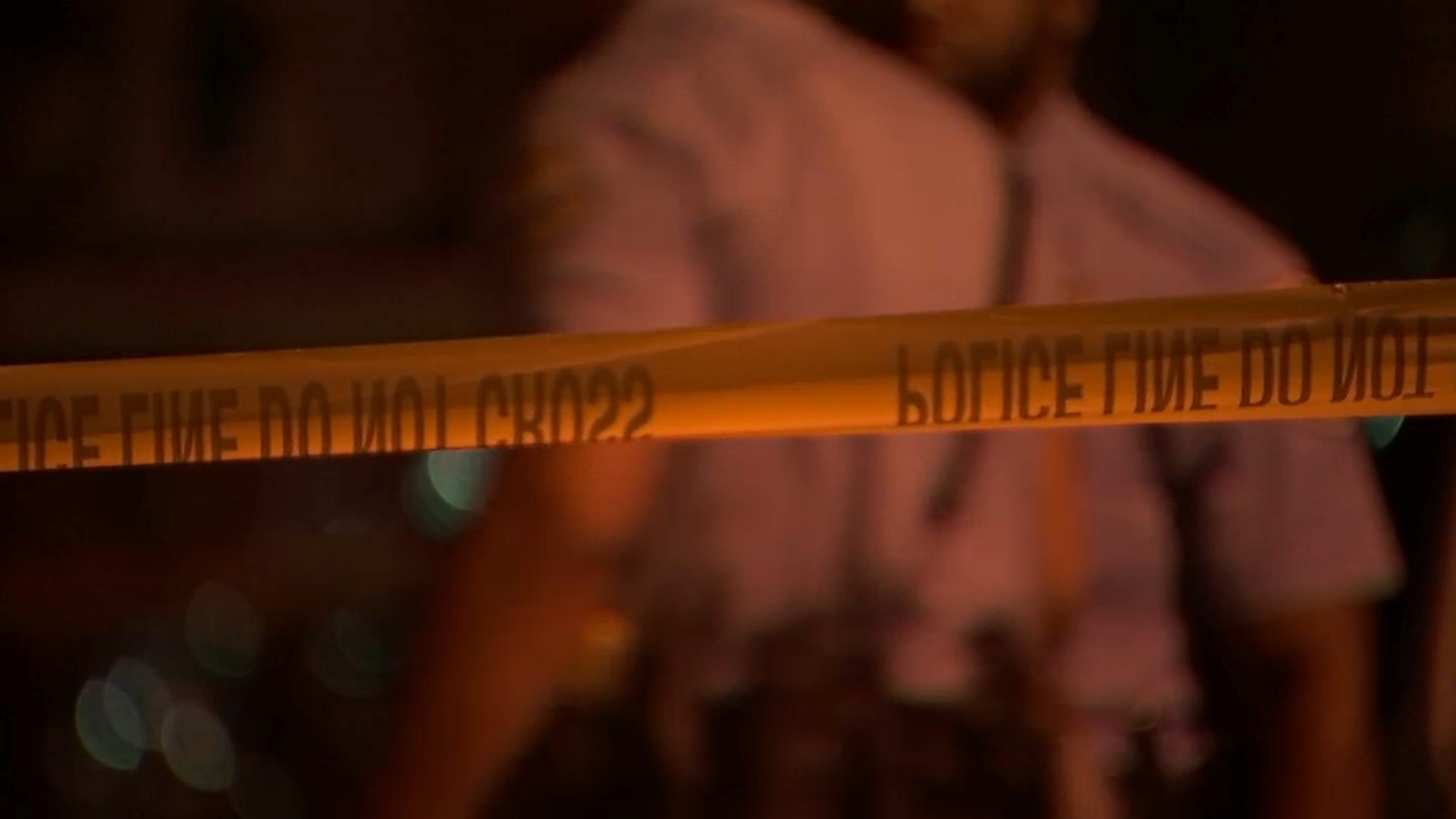 "Troopers searched the area for possible evidence and located a white plastic bag along an embankment that contained a handgun," state police said in Tuesday's news release.

McNeair was charged with manslaughter and a weapons charge. She was arraigned and jailed on $250,000 bail. It was unclear if she had an attorney who could comment on her behalf.