Second child taken to the hospital

A tragic start to the July Fourth holiday at the Jersey Shore. A woman, 27, and teenage girl drowned in the waters off North Wildwood, N.J. Tuesday. A second child was rescued and is hospitalized.

The swimmers got into trouble in the water near First and Surf Avenues around 6 p.m. after lifeguards went off duty. They were having trouble swimming, witnesses said.

Rescuers rushed in and found one child who was taken to Cape Regional Medical Center.

The other child's body was found more than an hour later. The girl wasn’t named but was later identified as being from Middletown, Conn. 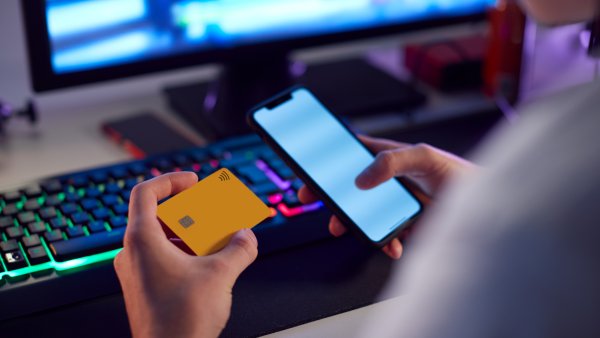 A crowd of people stood by the water as Coast Guard cutters, jet skis and a rescue chopper combed the dark green waters of the Atlantic for 27-year-old victim. Her body was recovered around 8 p.m.

She was later identified as Jamilah Watkins from South Carolina.

There was no word Wednesday on the relation of the victims.

The risk of rip currents was forecast as low for Tuesday, according to the National Weather Service. But another swimmer told the Press of Atlantic City that the waves were big enough to lift her off her feet in waist-high water.

"You could feel the undertow pulling you," said Nancy DeMara, who is a former lifeguard. "I'm a good swimmer and I could only stay out there 20 minutes before I got tired," said DeMara.

That same section of the beach, just south of the Hereford Inlet Lighthouse, was where an Upper Darby man drowned in 2004 after getting caught in a rip current, according to the paper.

The identities of the mother and child will be released after family members are notified.