The dangerous trend has become more common in Philadelphia recently, with large crowds gathering to watch

The dangerous stunt driving happened just before midnight Sunday and drew a crowd, with onlookers recording video on their phones and posting to social media.

Though the cars came frighteningly close to the onlookers, police said no one was injured.

The crowd shut down traffic; some people even set off fireworks. Police were on the scene, but the crowd remained for several more stunts. 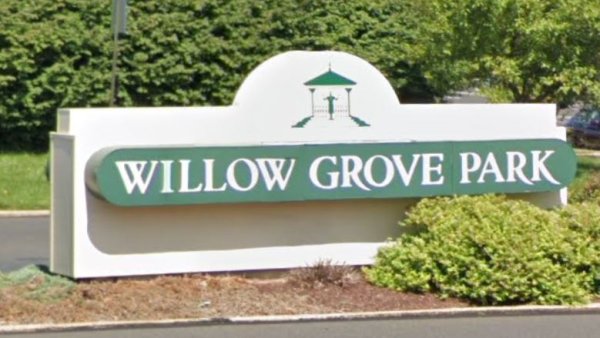 Drifting has become more frequent in the city. Other incidents were also reported overnight in the city. And last weekend, a similar stunt shut down traffic near Temple.

It may be popular with some on social media, but city residents and drivers aren't amused. "This is far from funny," read one comment among many similar ones on an Instagram post showing the driving. "Y'all need a job, or a hobby, or something."

"Y'all really losing y'all minds && it's scary," read another.

Police say the trend needs to stop. They are investigating the latest incident, which was widely recorded.

"These gatherings have been an ongoing issue within the city and the PPD has continuously deployed personnel to address this recurrent problem," a police spokesperson wrote.

Police said they broke up several drifting gatherings over the weekend, one of which involved more than 200 vehicles.

"Our number one priority is the safety of the public, which can, and often does become compromised when individuals behave in a reckless manner that endangers themselves and those around them," the spokesperson said.

No arrests have been made in any of the gatherings though police continue to investigate.