A family is suing a local Boys and Girls Club after a counselor allegedly sexually abused a 12-year-old boy during a trip at the Kimmel Center.

Percival Outland of Philadelphia is charged with unlawful contact with a minor and other related offenses.

The law firm Watson LLC filed a $5 million lawsuit against Outland and the Germantown Boys and Girls Club on Tuesday.

"This young boy's life has been forever and permanently changed because of this event," said Raheem Watson, the family's attorney. "He can never get back his innocence. You can't put a price tag on that."

The lawsuit alleges that Outland, who worked as a program director at the Germantown Boys and Girls Club, took six children on a trip to a show at the Kimmel Center on May 9. During the show, Outland allegedly followed a 12-year-old boy to the restroom and forced him into a bathroom stall in an attempt to have him perform sexual acts. The boy told police Outland forced him to touch his genitals.

The boy managed to escape and rejoined the group as well as other Boys and Girls Club counselors, according to the lawsuit. Outland also allegedly was seen having inappropriate contact with another boy at the show.

After the show, Outland drove back to the Germantown Boys and Girls Club with the 12-year-old boy who was waiting to be picked up by his mother, according to the lawsuit. The boy claimed Outland was drinking alcohol and smoking marijuana in the vehicle as they waited for his mother. Watson also told NBC10 Outland offered the boy marijuana as well. 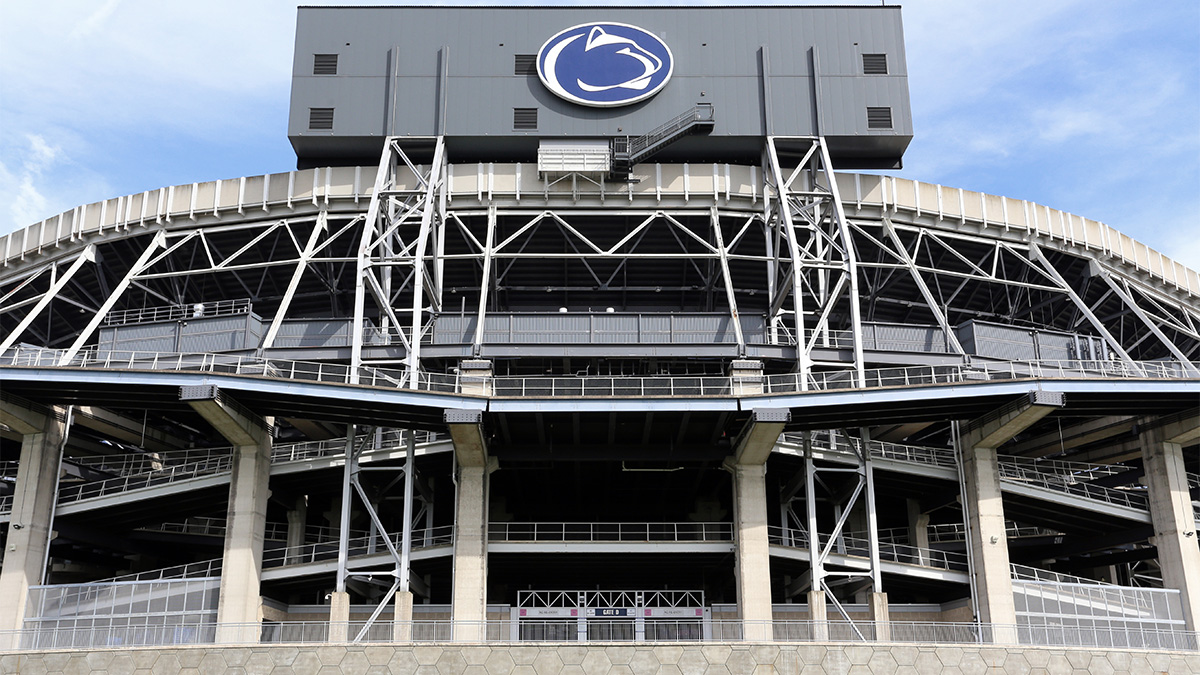 Outland then allegedly tried to sexually assault the boy again, who was hiding in the back of the 15-passenger van. The boy’s mother pulled into the parking lot before Outland could reach him however, according to the lawsuit.

The lawsuit states the boy fled to his mother as soon as she arrived. The boy’s mother said Outland was behaving suspiciously and wondered why there were no other children or counselors with them. She also told NBC10 she knew something was wrong due to the way her son was acting.

After talking to her son, the mother said she reported his accusations to police, prompting a three-month investigation which ended in Outland's arrest on July 23.

"I feel like he was taken advantage of by someone that we both trusted," the boy's mother said.

The lawsuit states the trip Outland took the boy on was organized by the Germantown Boys & Girls Club and the van he allegedly tried to assault the boy in was also commissioned by the Club. The lawsuit also alleges Outland had exchanged inappropriate text messages in the past with a 13-year-old boy but was still working with the Club.

A spokesperson for the Germantown Boys and Girls Club released the following statement:

Boys & Girls Clubs of Philadelphia take these allegations very seriously.  The safety and protection of our children is our highest priority and concern.  As soon as allegations about Mr. Outland were brought to our attention we removed him from the workplace and contacted the Department of Human Services (DHS).  We have been cooperating with the Department of Human Services in all aspects of their investigation. Mr. Outland has not been back to work since May 9th 2015 as the investigation by DHS remains pending.  We would never hire or retain an employee, particularly one that works directly with children, who we believe to be in any way a threat to the health or safety of our kids.