"Cops on me," the suspect says on Facebook Live.

A young boy and his grandmother were found stabbed to death in their house Thursday in Willingboro, New Jersey, according to two law enforcement sources.

And the suspect in their deaths streamed his own police chase on Facebook Live, one source told NBC10.

"Cops on me," he says on Facebook Live. Sirens can be heard in the video.

Moments before the video ends, he says, "Seat belt off. I love ya'll."

A domestic dispute between the boy's family member and an ex-boyfriend is believed to have led to the stabbing deaths, sources told NBC10. The victims, found in the house, have not been identified.

The suspect in the killings escaped Thursday after his ex-girlfriend fled from him to a Wawa in Westampton, Burlington County, sources said. 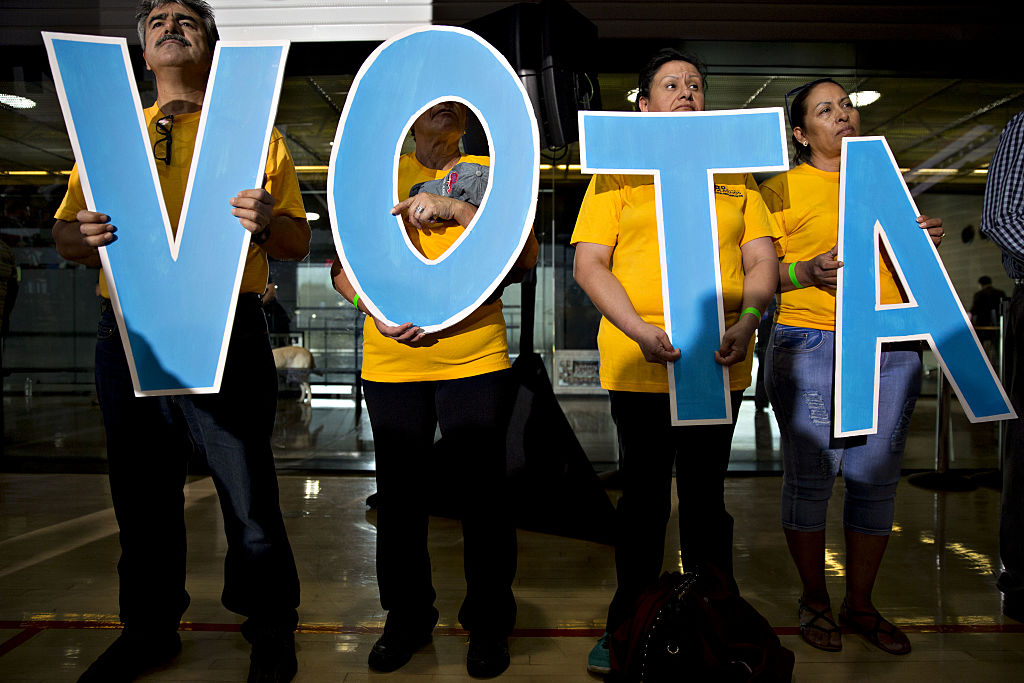 But police eventually tracked him down Thursday afternoon and caught him in Camden, sources said. The suspect, who authorities have not yet identified, crashed his car moments before being taken into police custody.

He has not been charged.

The suspect posted two Facebook Live posts, one before the chase and one during the pursuit, a source confirmed to NBC10.

In both, he is seen sitting inside his car shirtless and telling people he loves them.

Police are investigating a double murder inside a Willingboro home.

Authorities have not yet released details of the crime.

"A suspect has been apprehended in connection with two homicides that occurred in a home on Eastbrook Lane in Willingboro Township," a spokesman for the Burlington County Prosecutor's Office said in an email. "No charges have been filed in relation to the homicides. Additional details are being withheld at this point to allow for the next of kin to be notified."