A woman died after an SUV, driven by a man who police say they tried to pull over, crashed into the car she was riding in at a Collingdale, Delaware County, intersection

An SUV driver fleeing police ran off, leaving his young children behind, after slamming into a car along a busy Delaware County road, killing a teenager in the other vehicle early Thursday, police said.

The police officer activated his emergency lights and tried to pull over the Escape at MacDade and Springfield Road, but the driver fled after slowing down, police said.

The driver then pulled into the parking lot of a McDonald’s located on MacDade Boulevard in nearby Darby, police said. After the officer got out and asked the driver to turn off the engine, the driver sped off, ramming a Darby police vehicle in the drive-thru lane before heading back onto MacDade Boulevard.

A Darby officer then pursued the Escape as it ran a red light at a high-rate of speed, the criminal complaint said.

The SUV then ran another red light at Oak Lane, a little more than 1 mile down MacDade Boulevard, and slammed into a Honda. The force of the wreck caused both vehicles to become disabled, investigators said.

A woman who was riding in the other car, later identified as 18-year-old Angel McIntyre, died at the scene. 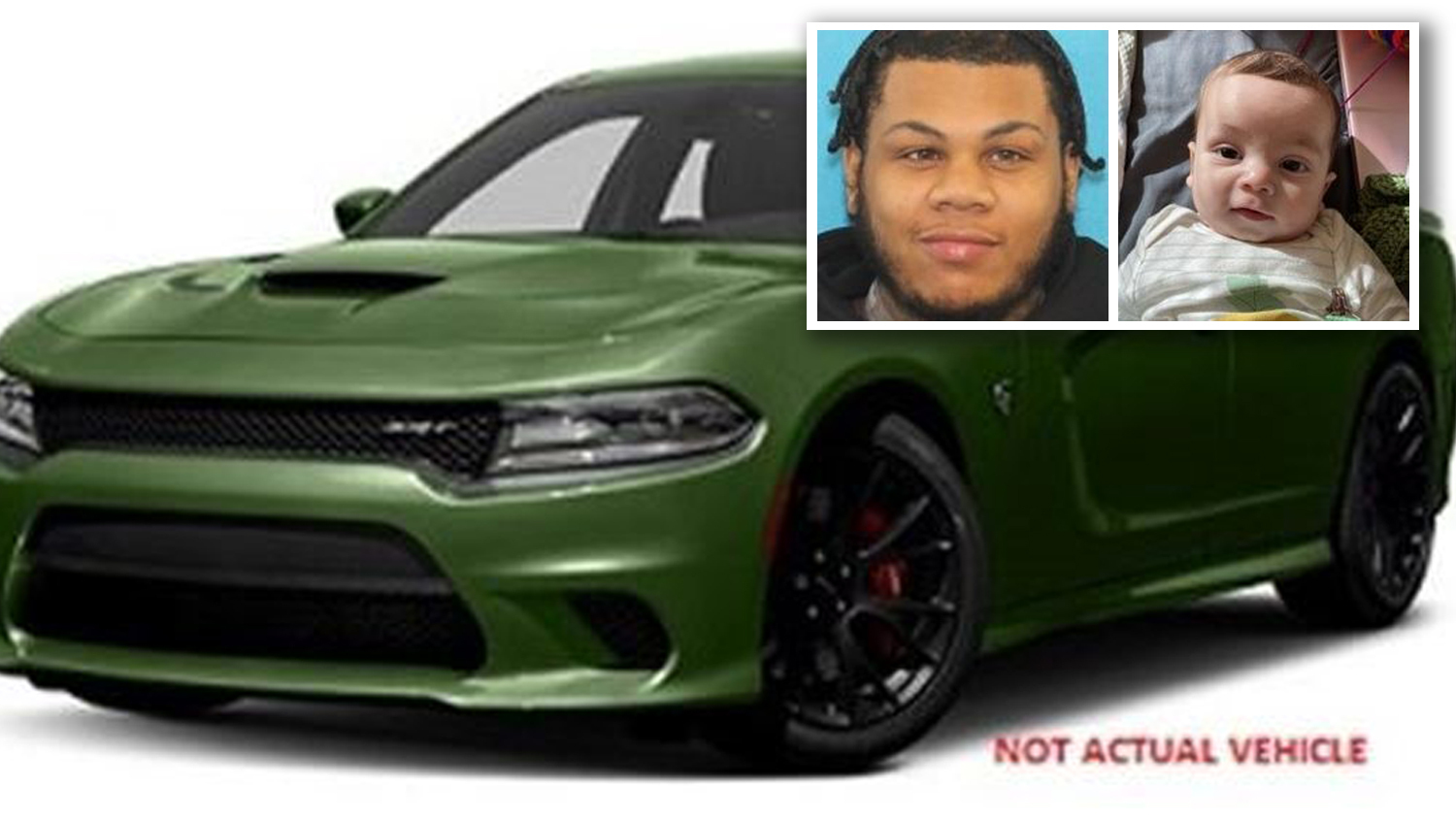 The 20-year-old car driver was ejected from the Honda. He was taken to the hospital with serious injuries that left him in grave condition, police said.

Jones fled out the driver's side window of his crashed SUV, leaving his 3-, 5- and 7-year-old children and two women, ages 23 and 19, behind, police said. Only one of the children was in a car seat.

The Colingdale and Darby officers caught up to Jones after a brief foot chase.

The two women were hurt, police said. Investigators didn’t reveal the condition of the children.

A search of Jones, the surrounding area and the wrecked SUV turned up three handguns and marijuana, police said. One of the women in the SUV said at least two of the guns belonged to her. Police said due his criminal history, Jones wasn't supposed to be carrying any guns.

Jones later told police he fled because he knew he wasn't supposed to have guns in the car and had a bench warrant out for his arrest.

He also said he had taken an ecstasy pill Wednesday night and smoked marijuana throughout the evening, police said. He expressed fear he would never see his children again.

Hours after the wreck, police could be seen looking in a nearby dumpster. Investigators said Jones told them he dumped the third gun in a trash can.

Jones was jailed Thursday morning. Online court records don’t list an attorney who could comment on his behalf.

County and local authorities continued to investigate Thursday. Anyone with information is asked to contact Delaware County detectives or Collingdale police.