A Taste of Spring in February: Records Smashed Around Region

Records are falling all over the region as a blast of warm air moves in ahead of a cold front that will bring rain & drastically colder temps.

After a day of record-breaking temperatures Tuesday, even more records fell Wednesday.

As of midday, these records had fallen around the Philadelphia region Wednesday:

The 78-degree high in Reading set an all-time record for the entire month of February.

On Tuesday, records fell in all three states:

Expect areas like Philadelphia, southern Delaware and South Jersey to hit the 70s again on Wednesday.

Wednesday Is Warmest Day of the Week.

The forecast high Wednesday is 76 degrees for Philadelphia. The standing record high of 72 dates set back in 1930. As of midday that record was matched.

The warmest temperature ever recorded in the month of February in Philadelphia is 79 degrees, also set in 1930. Looks like we will have a chance to tie that record as well.

Missing Attachment Record warmth set in across our region Tuesday and we’ll be even warmer Wednesday. NBC10 First Alert Weather meteorologist Brittney Shipp is in Rittenhouse Square and shows us how businesses are impacted by this unseasonable weather.

Those at the Jersey shore will feel the warm-up Wednesday, but it will stay slightly cooler near the coastline.

Expect rain to end the day as a cold front moves in overnight.

40-Degree Drop in Temperatures by Thursday

"Do not get too comfortable! Just as quickly as the warmer air moves in, it’s going to high tail out of here," Meteorologist Brittney Shipp said.

You will need your winter coats again on Thursday.

Temperatures will drop from the 70s Wednesday afternoon, down to 38 degrees Thursday at 4 p.m. — that’s about 40 degrees in 24 hours! 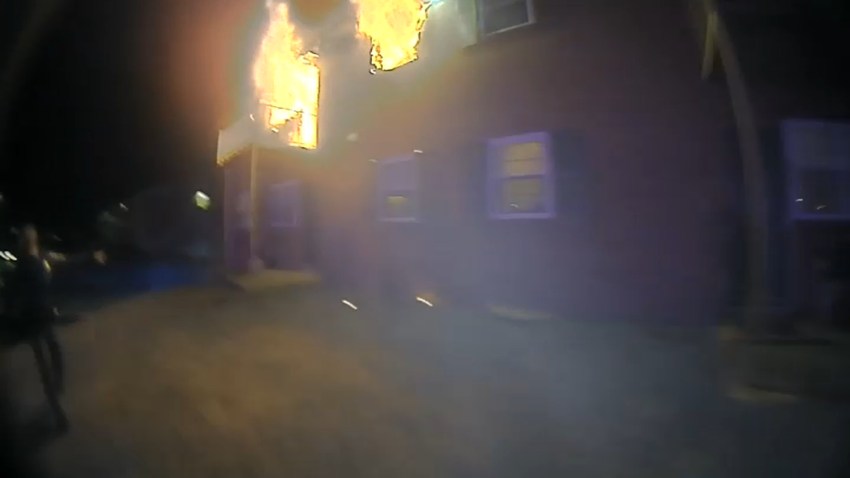 The falling temperatures will start just after midnight Thursday morning and continue to plummet during the day.

Rain is expected to impact the forecast into the weekend.

Stay with NBC10 for the latest on this up-and-down forecast.