Investigators believe the shooting was an incident of mistaken identity and the gunmen didn't know the people inside were police officers. 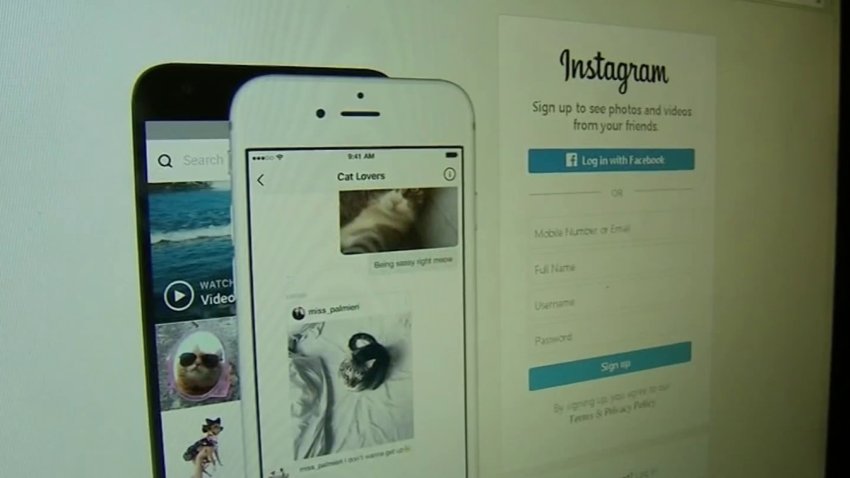 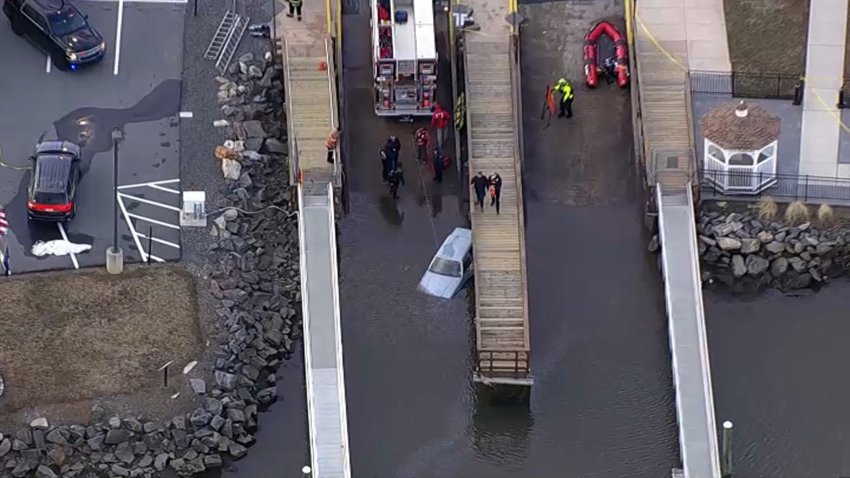 Crews Pull Car Out of Darby Creek in Ridley Park

On Sept. 15, at 11:46 p.m., four gunmen fired at a home on Clinton Street in Camden, New Jersey. The house was struck by six bullets. Two Camden County police officers and their baby, who had been born only ten days earlier, were inside at the time. Neither the officers nor the newborn were hurt.

Investigators believe the shooting was an incident of mistaken identity and the gunmen didn't know the people inside were police officers.

While Camden County Police Chief Joseph Wysocki was pleased to announce the arrests on Monday, he also addressed a recent spike in gun violence in Camden, including the shooting death of a 74-year-old grandmother over the weekend.

“We are focusing all our efforts now on gun violence in order to proactively suppress and eliminate violent crime,” Wysocki said. “That’s why today we are starting a new partnership with the ATF, so agents can work hand in glove with our shooting response team officers. We want to send a clear message to individuals that would even think about pulling a trigger- we will find you and prosecute you to the fullest extent of the law and you will not terrorize our community.”