Gunmen Fire Shots at Camden Officers' Home With Baby Inside

Investigators are searching for two gunmen who opened fire on the home of two Camden County police officers while their newborn baby was inside.

Police said the gunmen shot at the officers’ home in Camden late Tuesday night. The home was struck at least six times. The couple as well as their baby who was born on Sept. 5, were inside the home at the time of the shooting. No one was hurt however.

“The attack on our officers was an affront to the department and will not be tolerated,” Camden County Police Chief Joseph Wysocki said.

The officers have been with the department for four years and two years. They both remain on leave.

Police are searching for two gunmen who fired at a home with two Camden officers and their baby inside. NBC10's Matt DeLucia speaks with neighbors and has the latest on the investigation.

Thursday morning, investigators located a 1998 dark-colored Honda Odyssey that they believe was involved in the incident. No arrests have been made however.

Police are seeking the public’s help to find the gunmen and law enforcement officials are offering a $20,000 reward for information leading to an arrest. 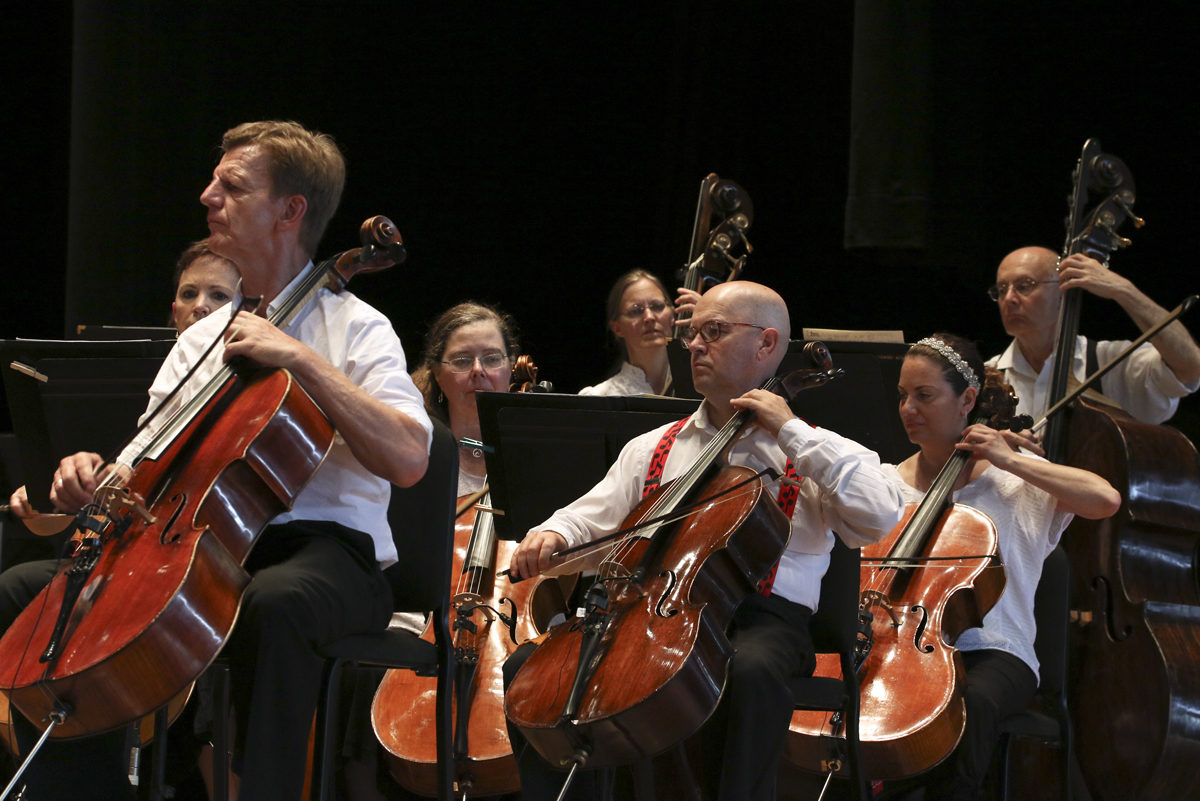 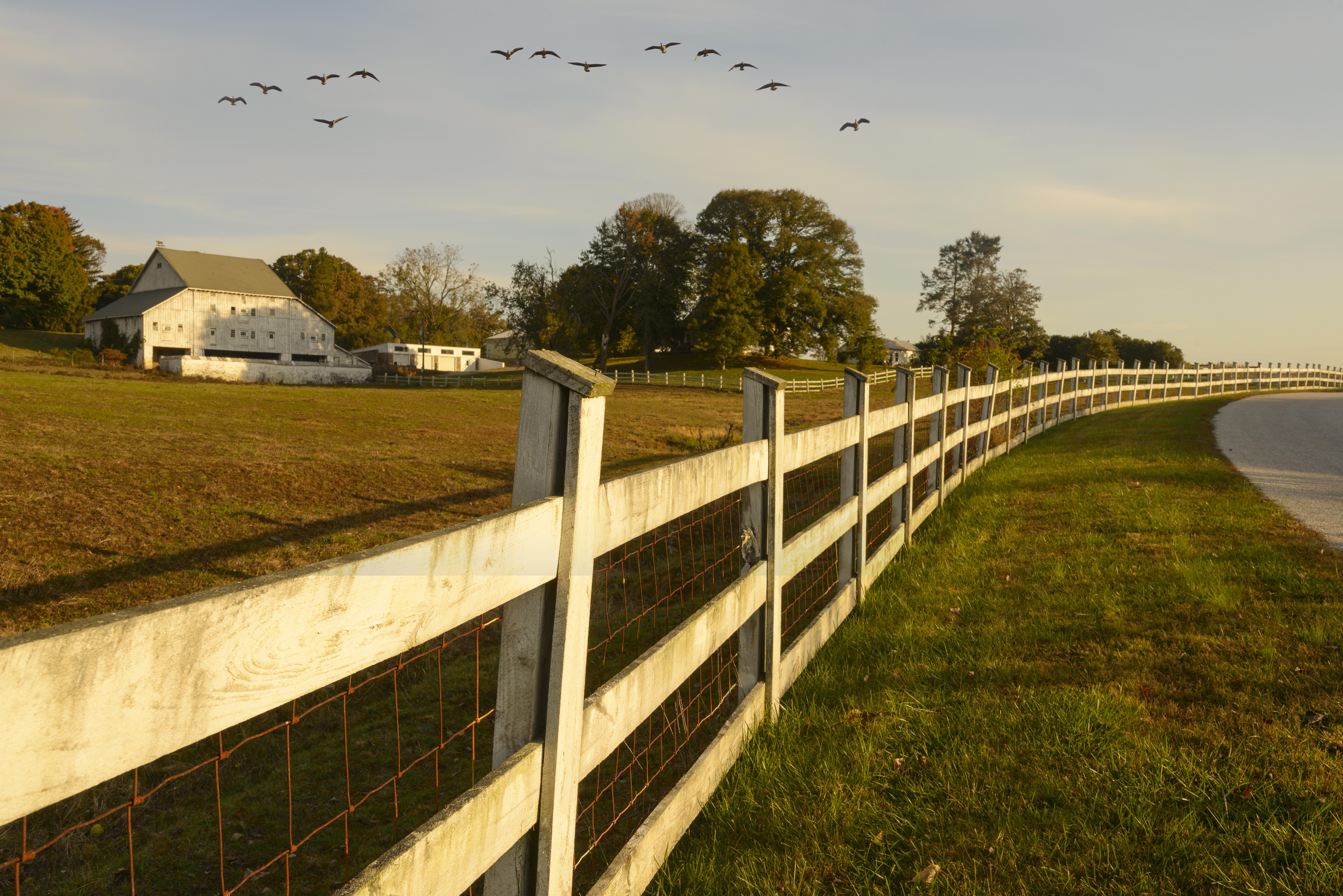 “I want to send a clear message to the scumbag thugs behind this senseless act. We’re coming to get you,"  Camden County Freeholder Louis Capelli said. "You will be prosecuted to the fullest extent of the law.”