U.S. Energy Secretary Jennifer Granholm said Wednesday that Russia's war on Ukraine “screams” that the world needs to stop importing oil and gas from Russia and instead move toward other forms of energy.

At an international forum on offshore wind energy in Atlantic City, Granholm said the U.S. as well as its energy industries “are on a war footing,” and called for a rapid acceleration of renewable energy including offshore wind power.

Her comments were echoed by Kadri Simson, the European Commissioner for Energy, who noted that Europe recently committed itself to a large-scale move away from Russian fossil fuel imports, and considers wind energy an important part of that transition.

Their comments came as Russia cut off natural gas to NATO members Poland and Bulgaria on Wednesday and threatened to do the same to other countries, dramatically escalating its standoff with the West over the war in Ukraine. European leaders decried the move as “blackmail.”

Germany and Italy are among Europe’s biggest consumers of Russian natural gas, but have already been taking steps to reduce their dependence on Moscow.

“This is a time to accelerate because we are on a war footing, because you are the army we need, because this is the battle for our nations,” she told a conference room filled with offshore wind developers and suppliers. “This is a war of good against evil, and we are all enlisted.” 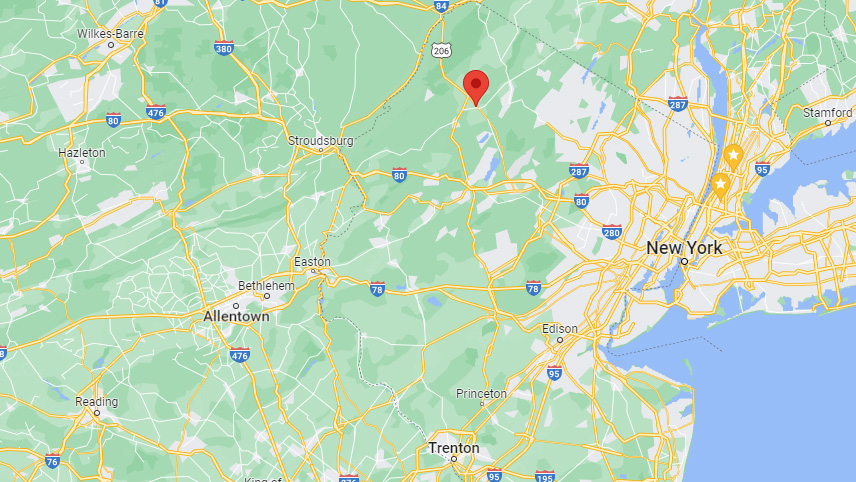 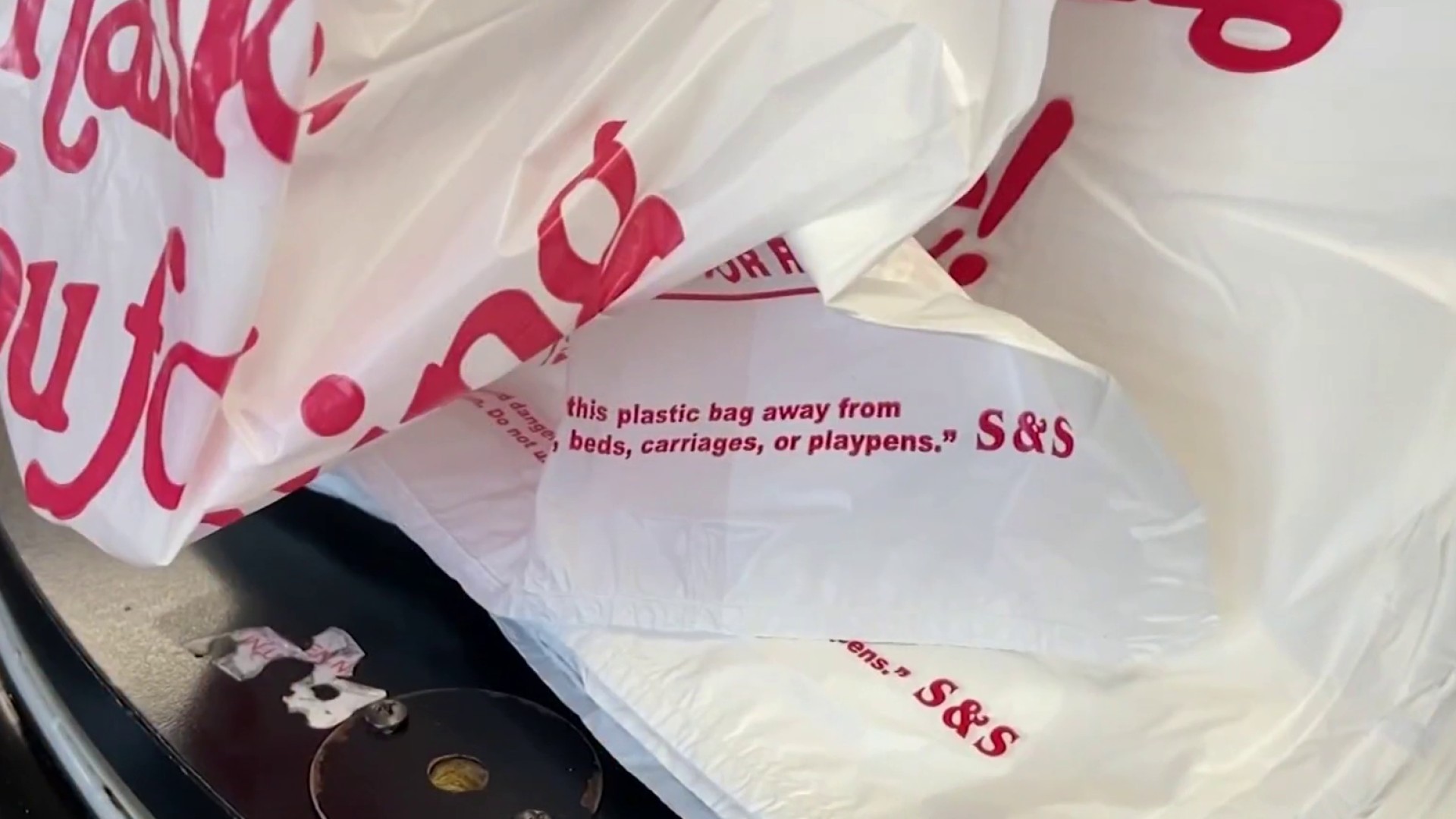 Simson, the European energy commissioner, cited a plan adopted last month called REPowerEU that calls for more liquid natural gas and traditional pipeline imports from nations other than Russia; doubling sustainable production of biomethane; and increasing the production and import of renewable hydrogen. That policy is to work in tandem with existing renewable energy industries including solar and wind.

It aims to replace two-thirds of the amount of natural gas the European Union imports from Russia by the end of the year.

“It is clear now more than ever that Europe needs to reshape our energy system and bring our dependence on Russian energy to an end as soon as possible,” Simson said. “Offshore wind is an important part of that plan.”

The U.S. has set a goal of generating 30 gigawatts of offshore wind energy by 2030, enough to power 10 million homes.

In February, six companies bid a combined $4.37 billion for the right to build wind energy projects on the ocean floor off New Jersey and New York in the U.S. government’s largest such auction in history. The U.S. Bureau of Ocean Energy Management said that when fully developed, these sites could provide enough energy to power 2 million homes, and additional auctions are expected in the future.

Also on Wednesday, the U.S. Interior Department announced it is looking at areas for additional wind energy leases in the central Atlantic coast, and off the coast of Oregon totaling more than 4 million acres. A public comment period on the proposal will end June 28.

Wind power developers and energy regulators speaking at Wednesday's conference said much work remains to be done in order to accommodate the surging U.S. offshore wind industry. They particularly cited the need to expand and modernize an electrical grid that was built around fossil fuels.

Transmission projects will be crucial to the success and affordability of the wind power industry, and companies are already flooding regulators with proposals. Joseph Fiordaliso, president of New Jersey's Board of Public Utilities, said his agency has already received 80 proposals from 13 energy transmission developers.

“The worst dream I have is that we're generating energy in the ocean and we have no place to plug it in,” he said. “The grid has to be updated.”

Companies and regulators also stressed that the rapidly growing industry has to be affordable to its end users: the electric customers.

“There are real, working-class folks out there who pay these bills,” said Clint Plummer, CEO of Rise Light & Power, which repurposes former fossil fuel facilities as clean energy hubs. “We need to do this in a way that's affordable.”