More than 8,100 gallons of drilling fluid spilled into Marsh Creek Lake in August.

A natural gas liquids pipeline under construction in Pennsylvania will be rerouted after thousands of gallons of industrial waste spilled into a creek last month.

The state Department of Environmental Protection ordered Sunoco to reroute the Mariner East II pipeline and divert it around the Marsh Creek Lake and wetlands, a DEP news release says.

In August, more than 8,100 gallons of drilling fluid spilled into a tributary of the lake before flowing into the lake itself. 33 acres of the lake were closed off from boating and other recreational uses after the spill.

Sunoco has proposed adjusting the pipeline route so it would cross under the Pennsylvania Turnpike and Conestoga Road.

Secretary Patrick McDonnell of the DEP called the spill "yet another instance where Sunoco has blatantly disregarded the citizens and resources of Chester County with careless actions while installing the Mariner East II Pipeline."

"We will not stand for more of the same," McDonnell added in the news statement. "An alternate route must be used. The department is holding Sunoco responsible for its unlawful actions and demanding a proper cleanup." 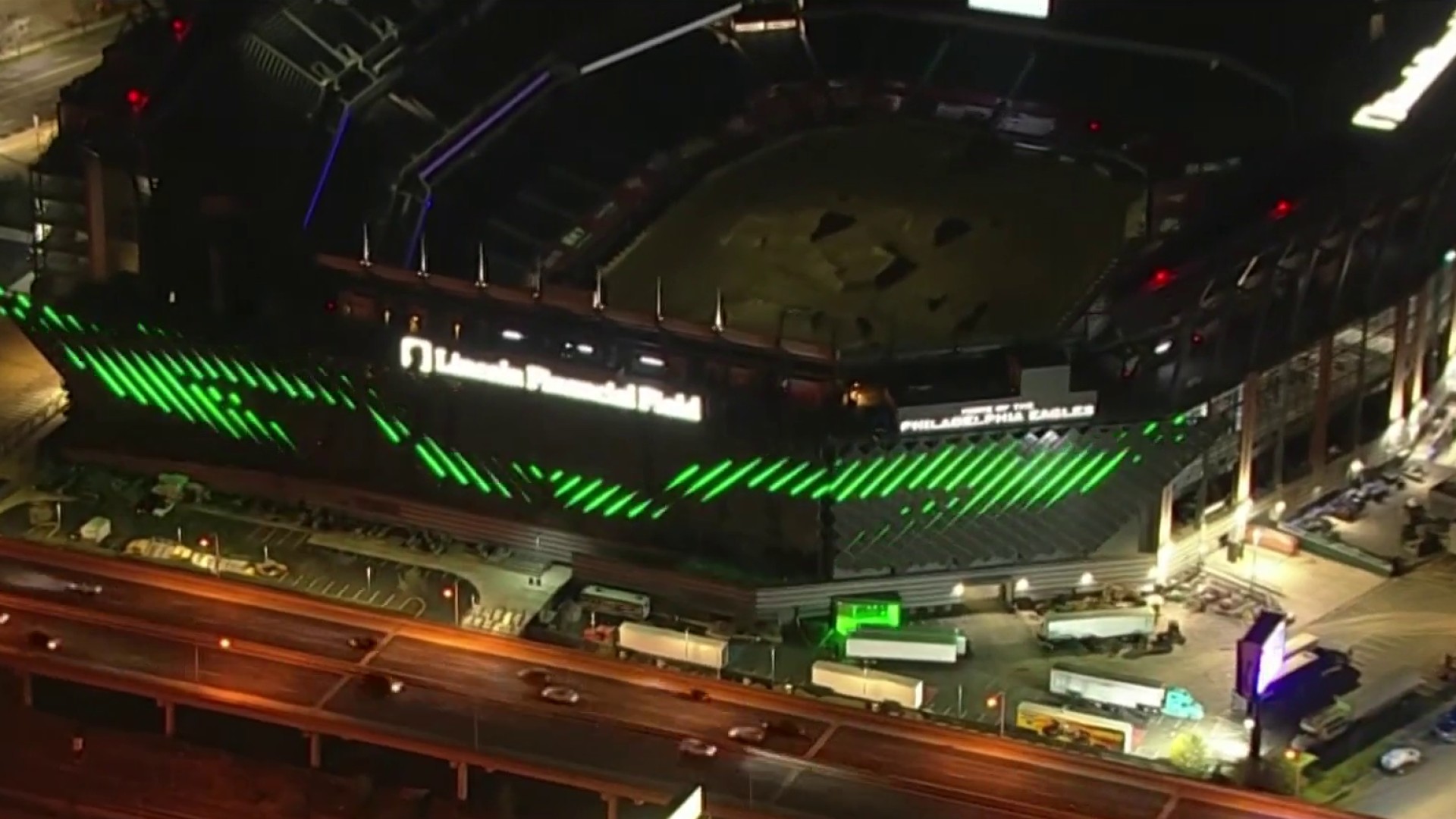 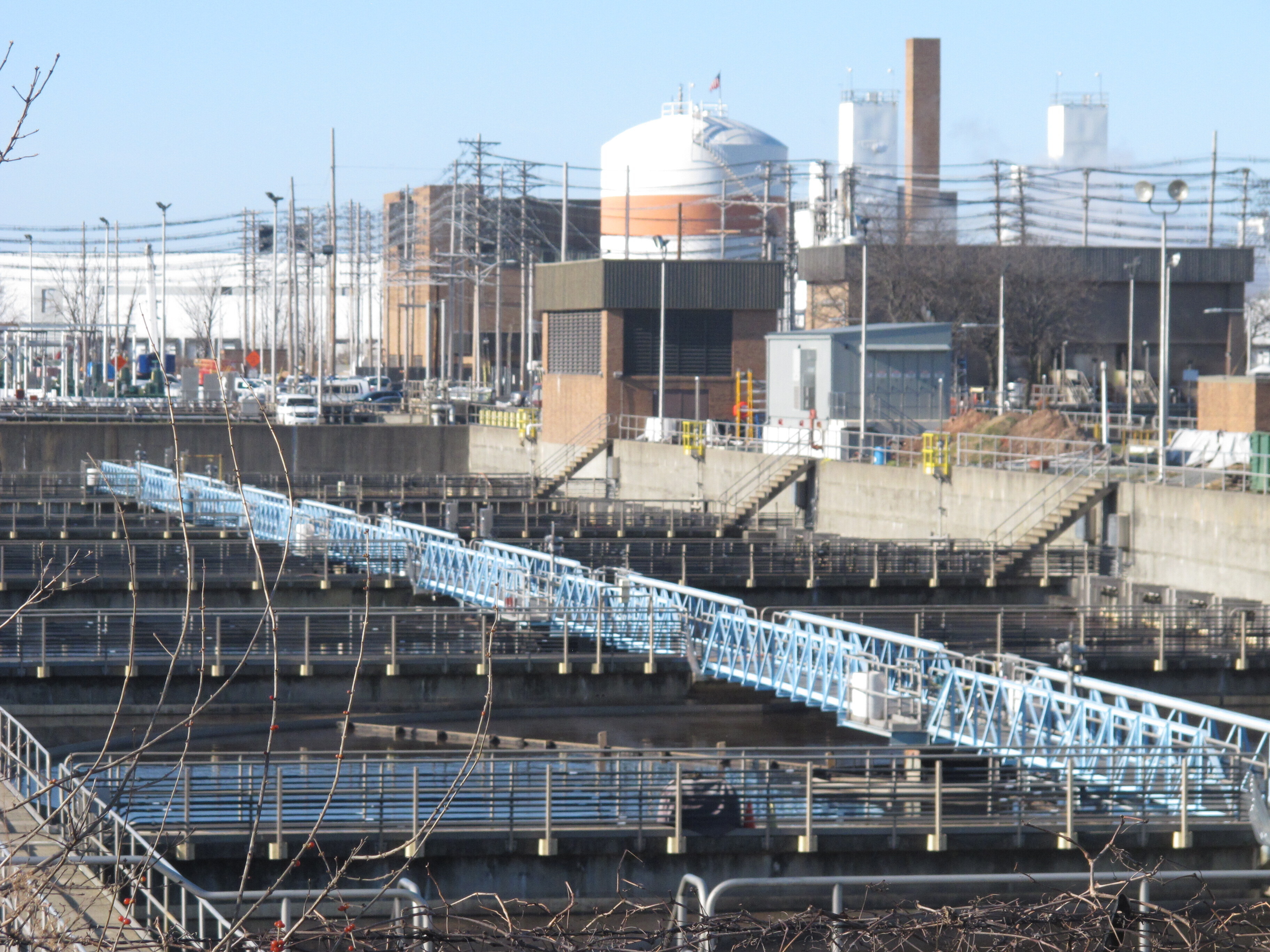 NJ Aims to Implement Environmental Justice Law by End of 2022

The department says Sunoco hasn't turned over plans on how it will remediate the impacts of drilling fluid spills and sinkholes. The company told the state that spills are "readily contained and cleaned up with minimal affect to natural resources."

The pipeline runs through Chester and Delaware counties and feeds into the Marcus Hook refinery. Drilling in the booming Marcellus Shale and Utica Shale fields - and shipping natural gas liquids through Mariner East pipelines and Marcus Hook - have helped the U.S. become the world's leading ethane exporter, the Associated Press reported in 2019.

Marsh Creek State Park is one the most visited state parks and the lake is a key habitat for migrating birds, according to a state document on the pipeline.