The Pennsylvania Department of Environmental Protection estimated that more than 8,000 gallons of the fluid were spilled.

Local politicians and residents are once again calling for the end of the controversial Mariner East pipeline project after thousands of gallons of drilling fluid leaked into a Chester County lake.

“Marsh Creek Lake is one of our greatest treasures in Chester County and in the 155th Legislative District,” Rep. Danielle Friel Otten (D-155) said. “It is an important habitat for fish, birds, turtles, amphibians, and other land and aquatic wildlife, and a drinking water source for Downingtown Municipal Water Authority and Aqua PA’s West Chester division.”

The Departments of Conservation and Natural Resources (DCNR) Secretary Cindy Adams Dunn said they were "deeply concerned and troubled" over the incident.

"Drawing more than 1 million visitors a year, Marsh Creek is among our most visited park, and water-based activities are the catalyst for that draw," she said. 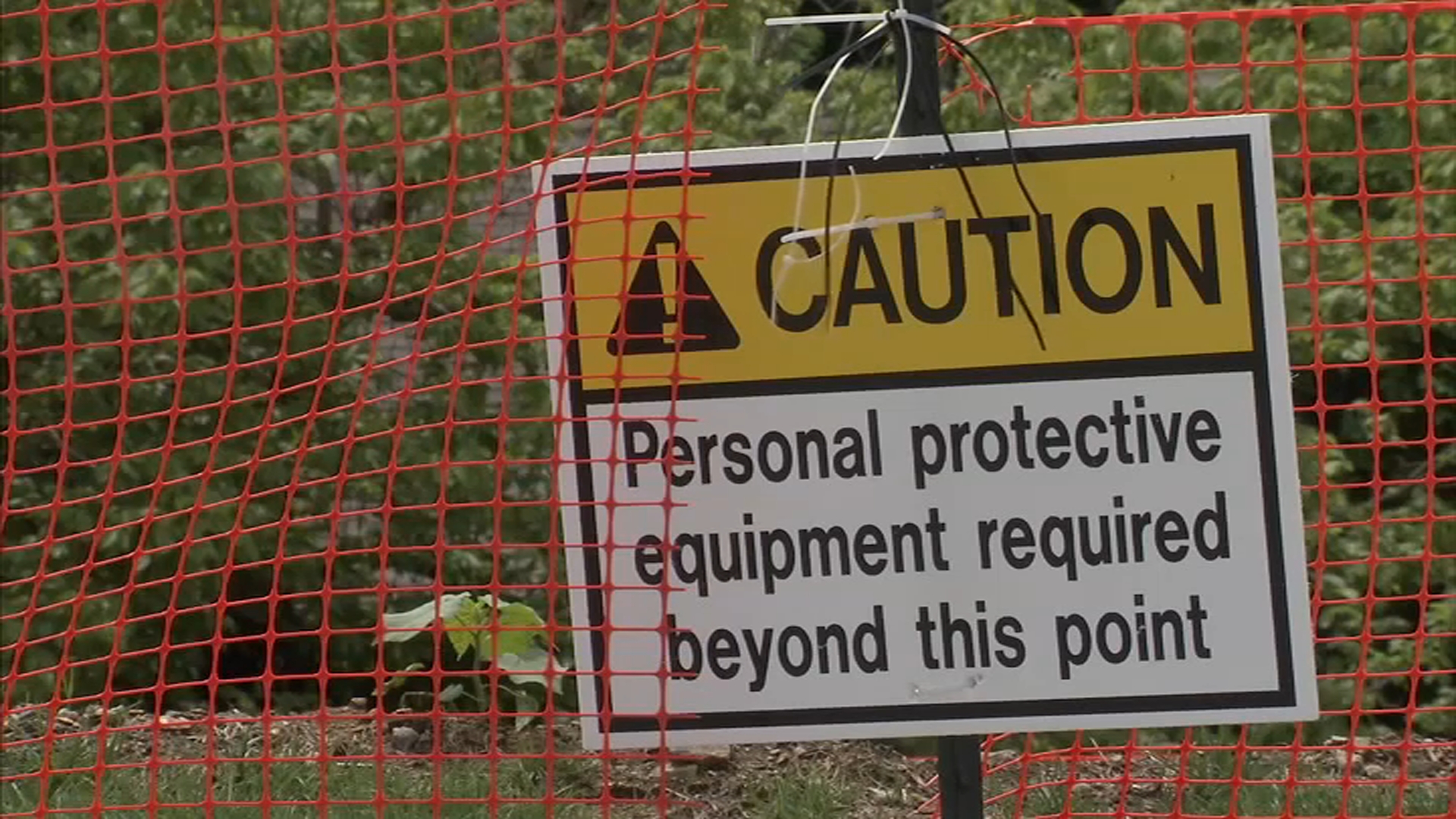 The DEP and the Pennsylvania Fish and Boat Commission (PFBC) are currently investigating and overseeing cleanup in the area. Drilling activity at the site has stopped until further notice and the DEP anticipates civil penalties and other regulations once the investigation is finished.

Approximately 33 acres of the 535-acre lake are currently off-limits to boating and fishing. The park remains open to all other activities.

"Since the spill occurred on Monday, clean-up crews have made significant progress in collecting and containing spilled material," DEP Secretary Patrick McDonnell said. "DEP aquatic biologists have been onsite since the beginning of the incident to assess the spill and ensure that cleanup activities are conducted properly. Downstream drinking water intakes have been notified and there are no concerns about drinking water safety. There have not been any complaints of impacted private water wells."

A spokesperson for Energy Transfer also released a statement on the incident.

"We experienced an inadvertent return (IR) in a tributary for Marsh Creek Lake in Upper Uwchlan Township in Pennsylvania," the spokesperson wrote

"We recognize the importance of this waterbody and are committed to allocating all necessary resources to fully remediate and restore the area. Critical resources have been mobilized including environmental specialists, professional geologists, operations and construction specialists, along with cleanup machinery such as pumps, vac trucks, tanker trucks, boats, sand bags and turbidy curtains. This effort will be ongoing as we conduct assessments, clean and restore the impacted area."

The spokesperson also refuted claims that the drinking water in the area was impacted.

"As a clarification to some public statements that have been made, no public drinking water has been impacted," the spokesperson wrote.

As cleanup efforts continue, Otten and other local lawmakers, including Katie Muth (D-Chester) and Andrew Dinniman (PA-19) are calling for the project to end.

“Sunoco’s permits for Mariner East should’ve never been approved in the first place, and it is long overdue for these permits to be permanently withdrawn," Muth said.

The construction of the gas pipeline through Chester County, Pennsylvania, has been a contentious issue for years with multiple sinkholes, outrage from residents and a criminal investigation.

During an incident in January 2019, an armed constable from central Pennsylvania allegedly flashed a badge at a local detective when the investigator arrived to look into residents' complaints of the sinkhole.