Philadelphia began the soft rollout Thursday of its ban on retailers giving out plastic bags to customers, while the state's two-year-old prohibition on such bans is set to expire later this year.

The city will not fully enforce the ban until April 1, with steps in between.

On July 31, it will require retailers to post signs telling customers that it will no longer provide single-use plastic bags, as well as paper bags that lack at least 40% of recycled materials. On Oct. 1, retailers are to stop giving out the bags.

Philadelphia and three other municipalities in southeastern Pennsylvania — West Chester, Narberth and Lower Merion Township — sued the state in March, saying the municipal prohibition on plastic bag bans is unconstitutional.

In the meantime, the state Legislature left Harrisburg for the summer without extending the prohibition that had been in place since 2019.

Senate Republicans have no plans to extend the statewide prohibition, but they will evaluate it in the coming months, Corman's spokesperson said. 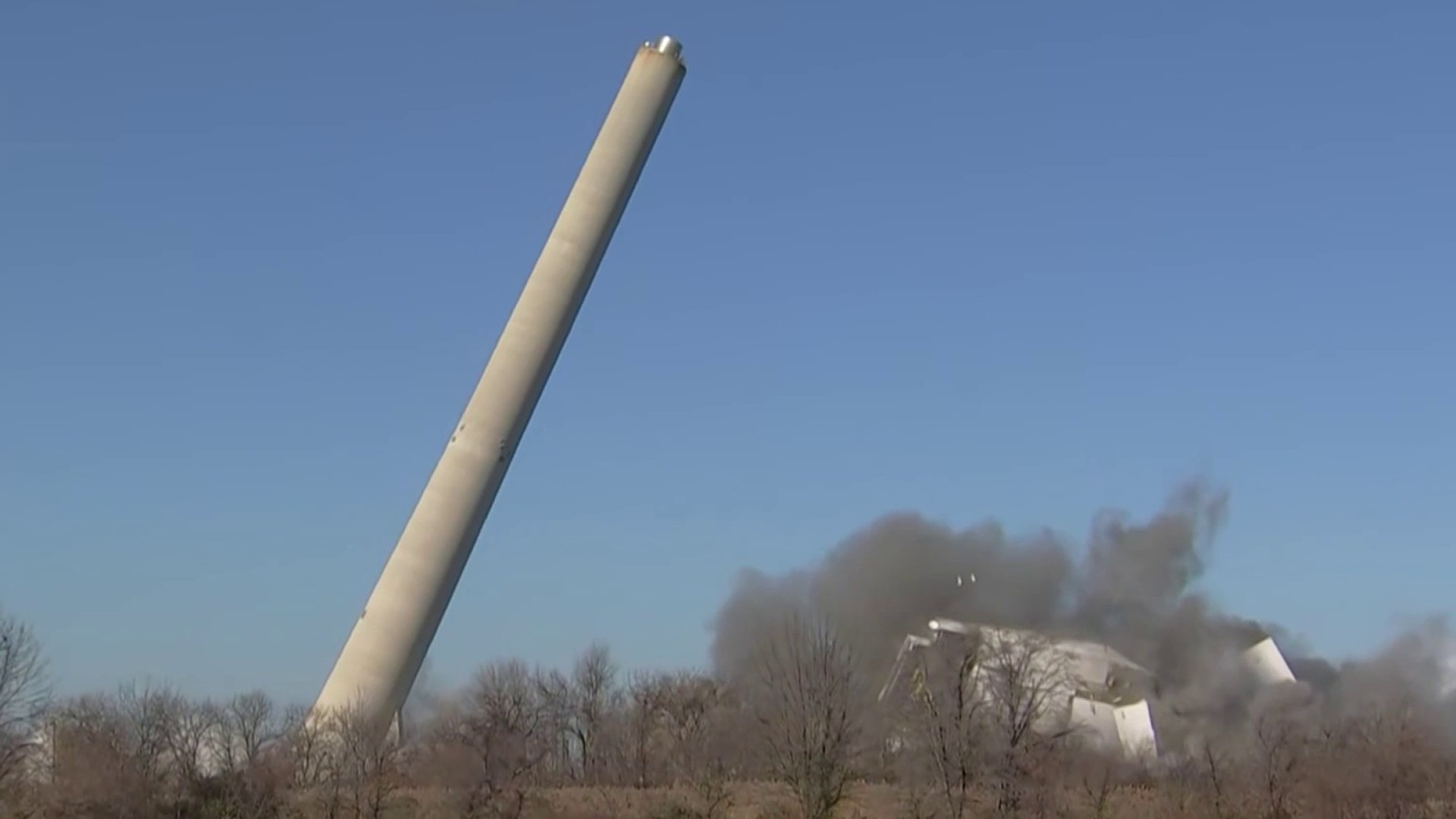