Wynnie-Fred Victor Hinds, a Newark environmental activist, said Newark has 'been bombarded by pollution from people who don’t live here and frankly don’t seem to give a damn'

A gas-fired power backup power plant is proposed for a sewage treatment facility in an already-polluted minority community. And a solar farm has opened atop a closed landfill that is dedicating more than half its electricity to low and moderate-income residents.

Residents and environmental activists from Newark urged the Passaic Valley Sewerage Commission on Thursday to scrap its plan for a backup power plant that would burn natural gas in favor of one using renewable energy, or at least a hybrid, less-polluting design.

Wynnie-Fred Victor Hinds, a Newark environmental activist, said Newark has “been bombarded by pollution from people who don’t live here and frankly don’t seem to give a damn. We are sick, literally, and tired of the casual attitude and indifference from the fossil fuel industry toward our well-being. We are fighting for our survival.”

Residents said the project flies in the face of a law Democratic Gov. Phil Murphy signed last year — but which has yet to take full effect — aiming to prevent minority communities from bearing an undue impact from pollution and other environmental woes. It requires the denial of permits if an environmental justice analysis determines a new facility will have a disproportionately negative impact on overburdened communities.

Their pleas came on the same day state officials marked the launch of a solar energy farm in Delanco on the Delaware River at the site of a closed landfill.

The contrasts from the projects were obvious: a sun-powered clean energy project where a garbage was once dumped, and a power plant that would burn fossil fuel and emit pollutants in a community that already has some of the state's worst air quality. 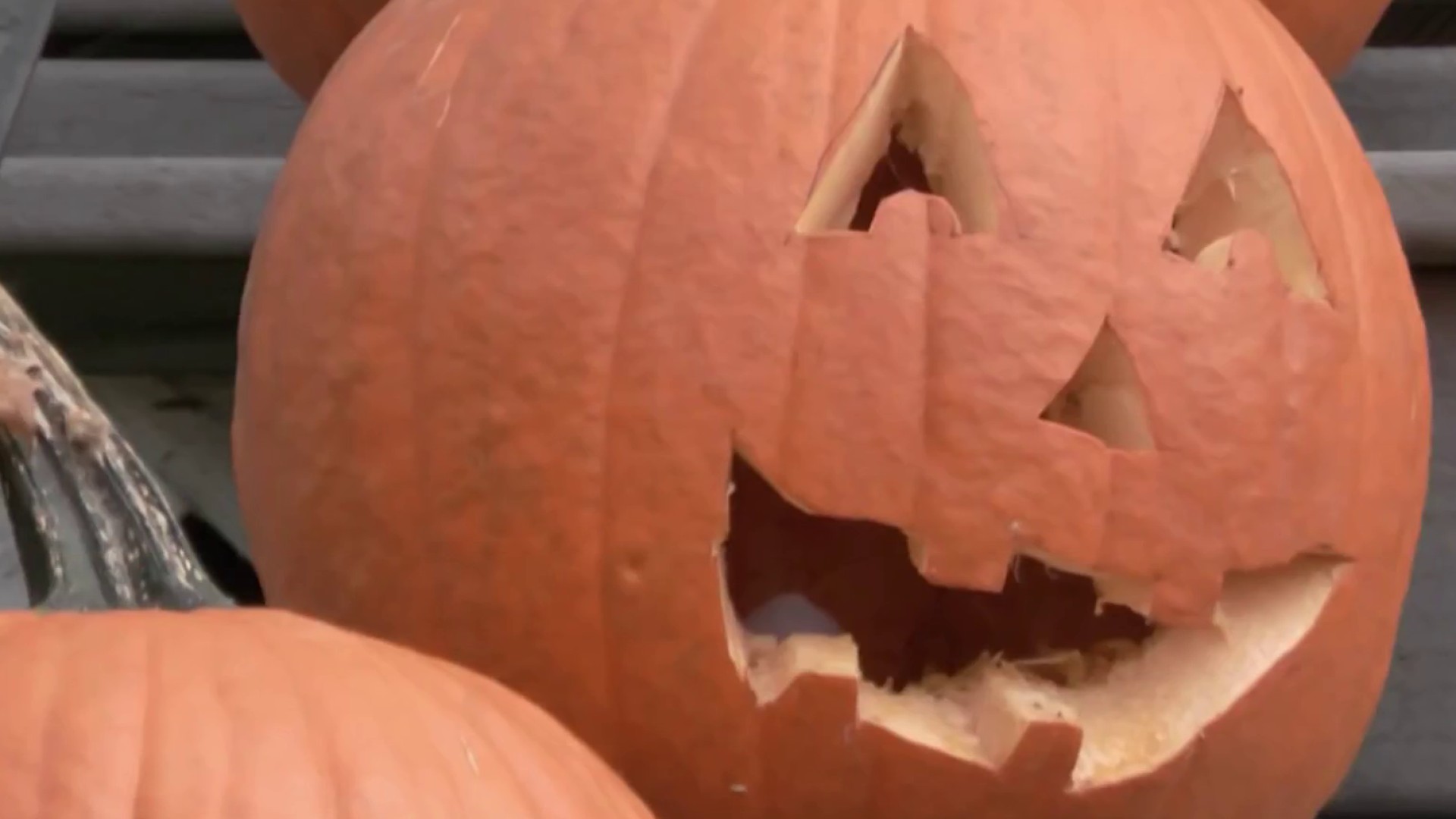 Halloween Is Over. What Should You Do With Those Old Pumpkins?

The backup plant at the commission's Newark water treatment plant is necessary to prevent the kind of outage that happened during Superstorm Sandy, when flood waters overwhelmed the plant, and power outages prevented it from treating raw sewage that continued to flow into the facility.

But numerous Newark residents urged the commission to power the backup plant using renewable energy including solar panels that could be placed over the open tanks of sewage at the facility.

Patricia Cortado, an educator at a Newark school less than two miles from the sewage plant, said the air is often so foul that her students have gotten used to it.

“It reeks so bad,” she said. “I asked the students if they smelled it, and they said no. They've normalized it. That shouldn't be normal. Every few days the air stinks like sewage.”

She asked the commission to adopt “an alternative that will not slowly murder the people in the area.”

“The Ironbound community has been sacrificed for the greater good of everyone else,” said Maria Lopez-Nunez, referring to an area of Newark surrounded by train tracks that gave rise to its nickname. "We've had so many deaths in our neighborhood that could have been avoided had we had access to clean air. You're trying to cut your costs at the cost of the lungs of the children of the Ironbound.”

Thomas Tucci Sr., the commission's chairman, said it welcomes suggestions from the community, but did not commit to changing the power plant plan.

“We will take a really hard look at what you bring forward,” he said.

On the opposite side of the state, officials heralded the launch of the Soltage solar power project in Delanco atop a former landfill. It will generate 3.1 megawatts of electricity, enough to power 700 homes.

The plant is dedicating 55% of its output to low and moderate-income residents.

“I have been an outspoken advocate, not just for the need for clean energy, but more importantly, clean energy equity,” said state Sen. Troy Singleton, a Democrat who represents Delanco. “We are working simultaneously towards a future where energy is affordable, equitable, accessible and sustainable – for all New Jerseyans, regardless of their income.”