Wayde McKelvy, hired to peddle a Ponzi scheme for Montgomery County-based Mantria Corp., raised millions for "one of the largest green energy frauds in U.S. history." It was started by a couple Temple University graduates over a decade ago.

The lead investment promoter of what has been dubbed "the largest green scam" in history, and started by two Temple University graduates out of an office near Philadelphia, was sentenced to 18 years in prison for his role.

Wayde McKelvy, formerly of Denver, Colorado and Sunnyside, Florida, was convicted of duping dozens of retirement-age investors out of their life savings for a piece of a company called Mantria Corp., which was based in Bala Cynwyd, Pennsylvania. Mantria claimed to be on the precipice of a new clean energy revolution that involved "biochar."

The company, founded in the mid-2000s by Temple grads Troy Wragg and Amanda Knorr only a couple years out of college, also claimed it was building one of the largest housing developments in Tennessee.

Neither the biochar nor the housing development ever came close to fruition.

Instead, with the help of McKelvy's "Speed of Wealth" fundraising seminars, Wragg and Knorr raised as much as $54 million in the late 2000s and built a massive Ponzi scheme to pay off early investors. Eventually, the Securities Exchange Commission and federal prosecutors in the Eastern District of Pennsylvania caught on to the scheme.

"This case is a classic example of the warning: if it seems too good to be true, it probably is,” Acting U.S. Attorney for Eastern Pennsylvania Jennifer Arbittier Williams said. "McKelvy is nothing more than a twenty-first century snake oil salesman, with all of the trappings to make him appear to be a legitimate businessman. The defendant is clearly a danger to the investing public and deserves to be in prison for a very long time, as the government demonstrated at trial."

McKelvy's sentencing puts an end to a legal saga that has taken a decade to wind its way through criminal and civil courts. Wragg was sentenced last year to 22 years in prison and Knorr was given 30 months in 2019. According to federal prison records, Knorr, who previously lived in the Lehigh Valley, was released in July 2020.

Dozens of defrauded investors, many of whom used their retirement savings and maxed out credit cards after McKelvy convinced them to invest in Mantra Corp., are never going to retrieve much of the millions they gave. Last August, a nearly decade-long "receivership" of Mantria assets submitted a plan to distribute just $566,000 to investors. A federal court in Philadelphia approved it.

A class action lawsuit filed in federal court previously recovered about $6 million for victims of the scheme.

McKelvy, now 58, and Wragg, now 39, spun Mantria to investors with incredible tales of saving the world through green energy and sky-high returns on real estate. Mom-and-Pop investors weren't the only people to fall for their scheme: Former President Bill Clinton personally honored their work in a ceremony for the Clinton Global Initiative in 2009.

The Clinton Global Initiative, one of the largest international foundations and run by Bill and Hillary Clinton, still has a link on its website about the "Commitment by Mantria Corporation."

John Elway, the Hall of Fame football quarterback, spoke at investment seminars as a high-priced pitchman for their company.

Their pitch centered on a venture to produce "biochar." They hailed it as the green energy of the future. The premise of biochar was turning waste like used tires and household garbage into an energy source.

Investors "can get paid by just owning land and spreading this stuff all over your field, because this stuff pulls the toxins out of the atmosphere," they said.

"Their committment is to work together to address the global carbon crisis through innovative partnerships with agriculture," Clinton said as Wragg and other business leaders looked on. "Mantria commits to perform trials to prove how biochar, a carbon-negative charcoal, can sequester carbon, improve soil quality when buried, and reduce emissions."

Wragg and Knorr, who also dated, even financed a rapper and made appearances in a music video.

The massive scam toppled in 2009 with federal civil charges against Mantria. Soon after that, criminal charges followed against Wragg and Knorr, who graduated together from Temple in 2005, and McKelvey.

Wragg, in an interview with Metro newspaper in 2009, said he didn't spend lavishly despite the influx of millions to his company.

But the newspaper noted that he did drive around in a Mercedes SLK350 with a "MANTRIA" vanity license plate. 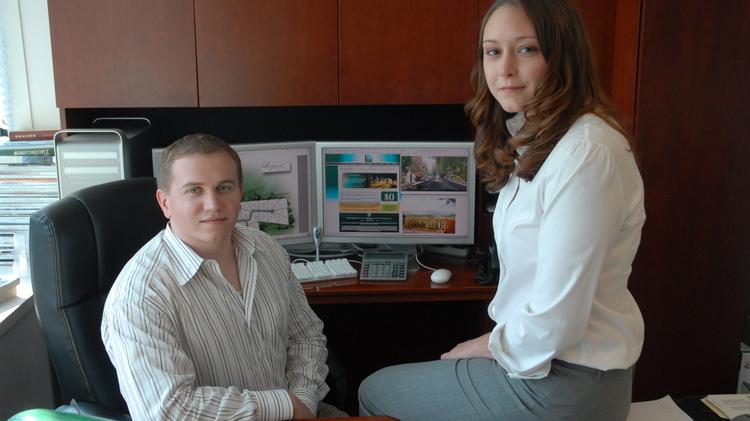 Temple Grad Given 30 Months in Prison for $54 Million ‘Green Scam' by Mantria Corp.

On the heels of its successful partnership with McKelvey raising cash through unlicensed securities, Mantria also branched out into numerous other sectors, including a proposed housing development in Tennessee, called Mantria Communities, and construction of machinery to use in creating a waste conversion system, called Mantria Industries. Those machines are how they said they would create biochar.

Then there was Mantria Records, a record label that invested money in a rapper called IceBloc. A music video created by Mantria Records for IceBloc featured Wragg and Knorr.

Of the $54 million believed to have been invested in Mantria, $17 million was returned to early investors to perpetuate the Ponzi scheme and make later investors believe huge profits could be had.

By the time the Securities Exchange Commission shut down Mantria in 2009, just $790,000 remained from the other $37 million.