When Will the COVID-19 Vaccine Be Available? Here Are the Phases of Distribution

Dozens of doctors convened at the behest of the Centers for Disease Control and the National Institute of Health to form a plan for an order of who should get the vaccine. Here's a look at the phases of distribution and when it might occur.

Putting an exact timeframe for vaccinating the entire population of the United States -- the third-largest country by population in the world -- is "tricky," as one doctor said this week, noting that he is telling his patients it will be a few months at least.

"It's a supply chain issue," said Dr. Niket Sonpal, an internist and gastroenterologist who treated COVID-19 patients in New York City hospitals over the last year. "You need enough syringes, gloves, masks. All these things have to be in large supply in addition to the vaccine, which needs to be -70 Celsius. That's not something that can be kept in general refrigeration."

The maker of the first COVID-19 vaccine currently being distributed in the United States, Pfizer, has promised 100 million doses in an initial distribution effort. By Wednesday, the first nurses and doctors in Philadelphia were vaccinated. Two days earlier, a nurse in New York City was the first in the country. On Tuesday, medical workers in hospitals across New Jersey were receiving the first doses of two required to inoculate against the coronavirus.

So how long will it take before the general public can get the vaccine? The answer lies in how individuals are prioritized by federal and state health officials, and then how quickly the doses can be distributed and administered.

CLICK HERE for a guide to what we know so far about the vaccine's effectiveness, side effects, and other potential vaccines in addition to Pfizer's.

Additionally, it takes two doses of the Pfizer vaccine to become immune to COVID-19. The supply chain, thus, has to account for an initial dose and a second dose for the same individuals 21 days later.

Both the Moderna and Pfizer/BioNTech COVID-19 vaccines were developed using mRNA—short for messenger RNA— technology. Here is how they work.

Important Factors for Receiving the Vaccine

Here are four important factors for figuring out when you could receive the vaccine:

Sonpal and other medical experts believe it'll be months, not weeks, before the vaccine is made widely available to the general public. It'll be based on state and federal health guidelines. The current distribution strategy is based on four groupings designed by dozens of medical officials. They collaborated on the strategy at the behest of the U.S. Centers for Disease Control and the National Institute of Health and their phases were published earlier this month by the National Academies of Science, Engineering and Medicine.

Here is the official diagram outlining the phases included in the "Framework for Equitable Allocation of COVID-19 Vaccine":

Phase 1a began this week, and according to the CDC/NIH-commissioned study, there are 24 million Americans in all of Phase 1, including 21 million healthcare workers and 3 million residents of longterm care facilities (LTCFs), which include skilled nursing facilities, nursing homes, and assisted living facilities. 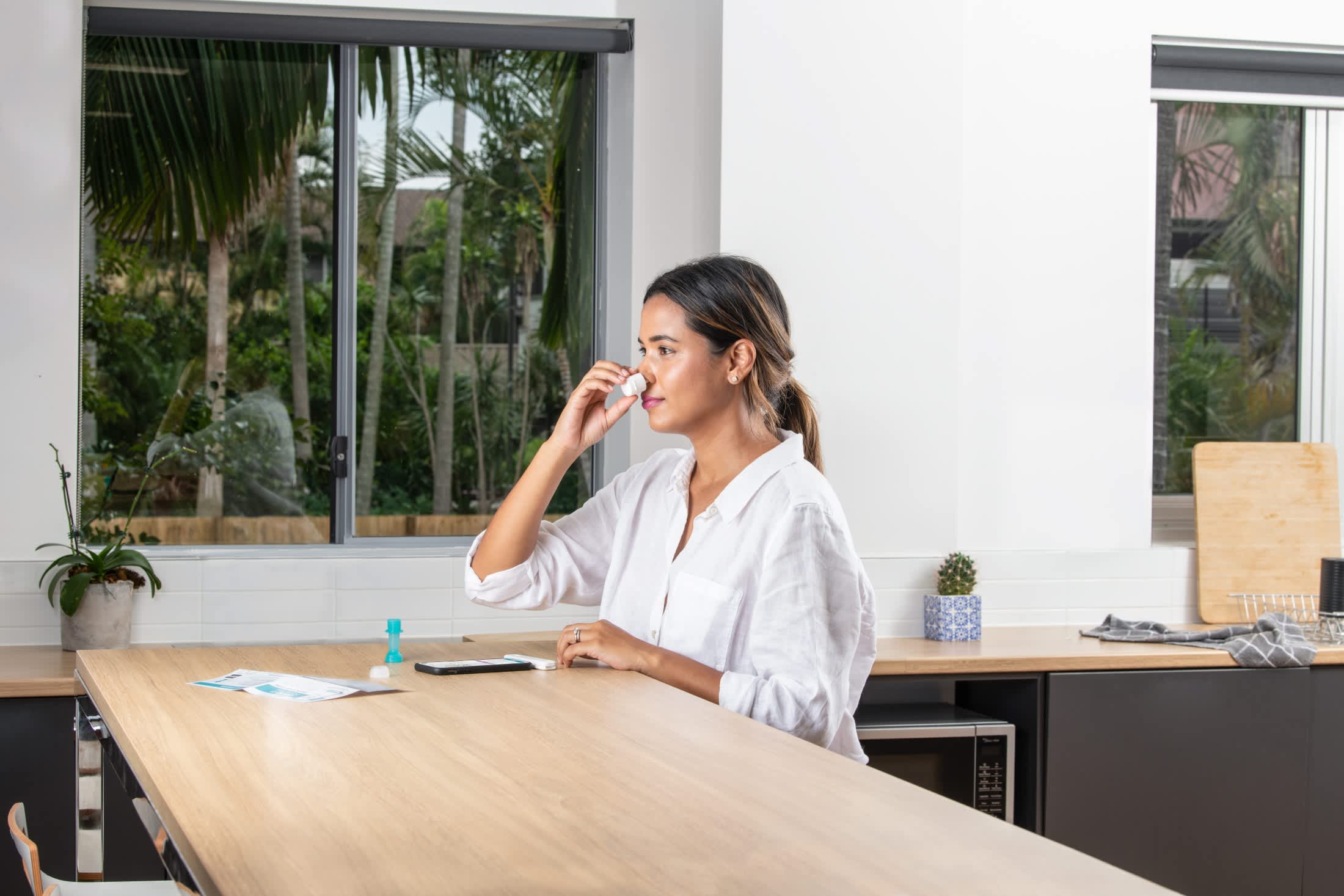 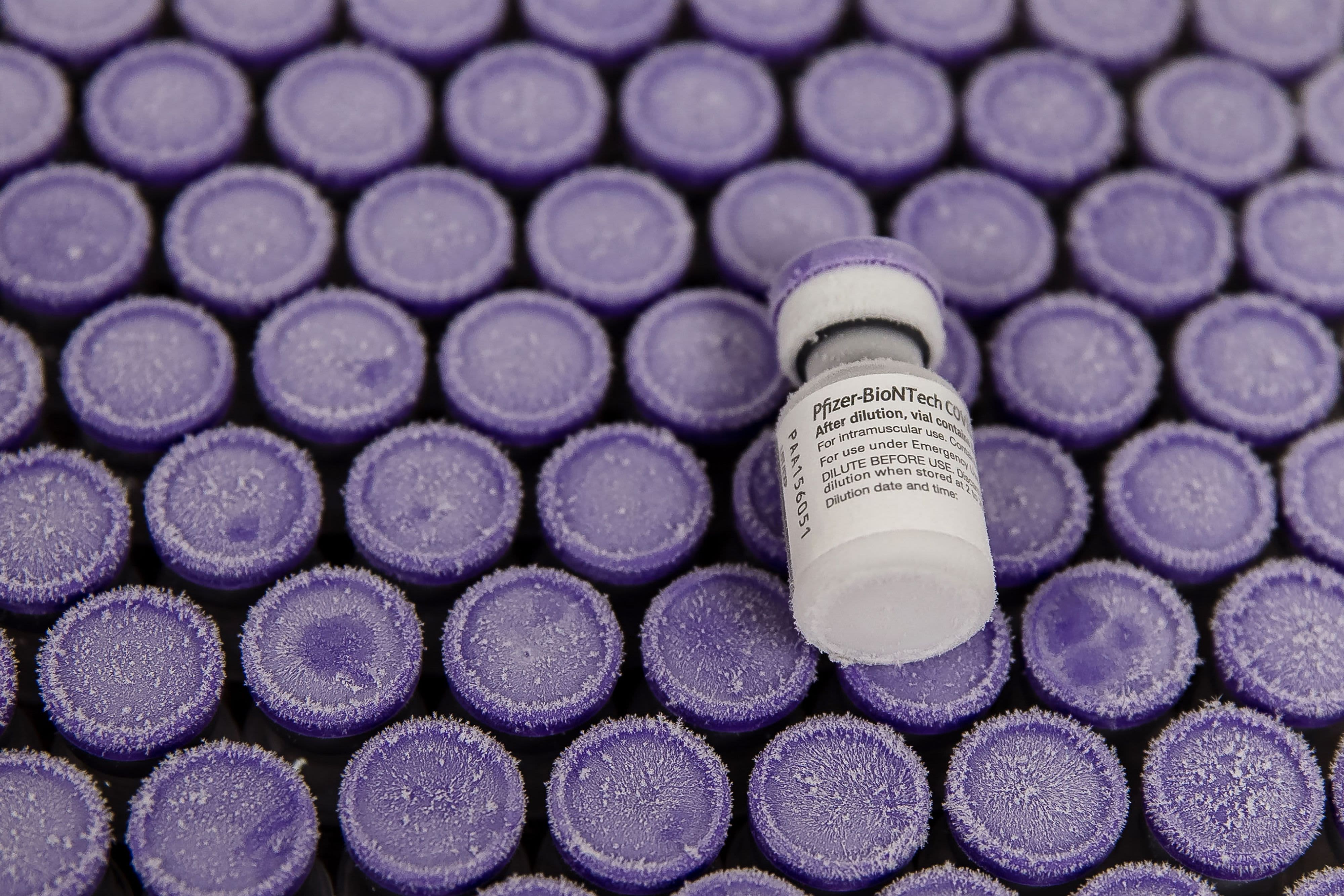 "Early protection of health care personnel is critical to preserve capacity to care for patients with COVID-19 or other illnesses," according to a CDC summary of the study released Dec. 11.

Among the 3 million living in longterm care facilities, the study suggested prioritizing older people living in nursing homes, a subset of the overall group.

Sonpal said vaccinating healthcare workers will help hospitals from being overrun with COVID-19 cases, in part by keeping staffing levels at their maximum.

He said it remains very hard to predict how long it'll be before the vaccination process enters phases 3 and 4.

"At least March, April, and that’s being generous with the timelines," Sonpal said. "But that’s okay because in the meantime, by doing it in stages, we’re buying time for hospitals to catch up. The people vaccinating you will be protected."