Philadelphia now has a timeframe for reopening as Gov. Tom Wolf announced Friday that all of Pennsylvania's 18 counties still under the strictest lockdown of the coronavirus response will move from red to yellow by June 5.

The city, along with Bucks, Chester, Delaware and Montgomery counties, will join the state's 49 other counties that have already restored more businesses and services under the yellow phase of the state reopening.

As Gov. Wolf says all Pennsylvania counties can move closer to reopening by June 5, Bucks County officials say they are eager to see some parts of the economy resume. NBC10's Mitch Blacher reports..

Wolf also announced 17 counties in other parts of the state that will be able to move into the green phase May 29. Those counties are Bradford, Cameron, Clarion, Clearfield, Crawford, Elk, Forest, Jefferson, Lawrence, McKean, Montour, Potter, Snyder, Sullivan, Tioga, Venango and Warren.

The yellow phase of the reopening plan still calls for “aggressive mitigation.” A ban on gatherings of more than 25 people remains, and gyms, casinos, theaters and other indoor recreational, wellness and entertainment venues will stay closed. Restaurants and bars are limited to carry-out or delivery, and businesses must follow federal and state guidance for social distancing and cleaning. 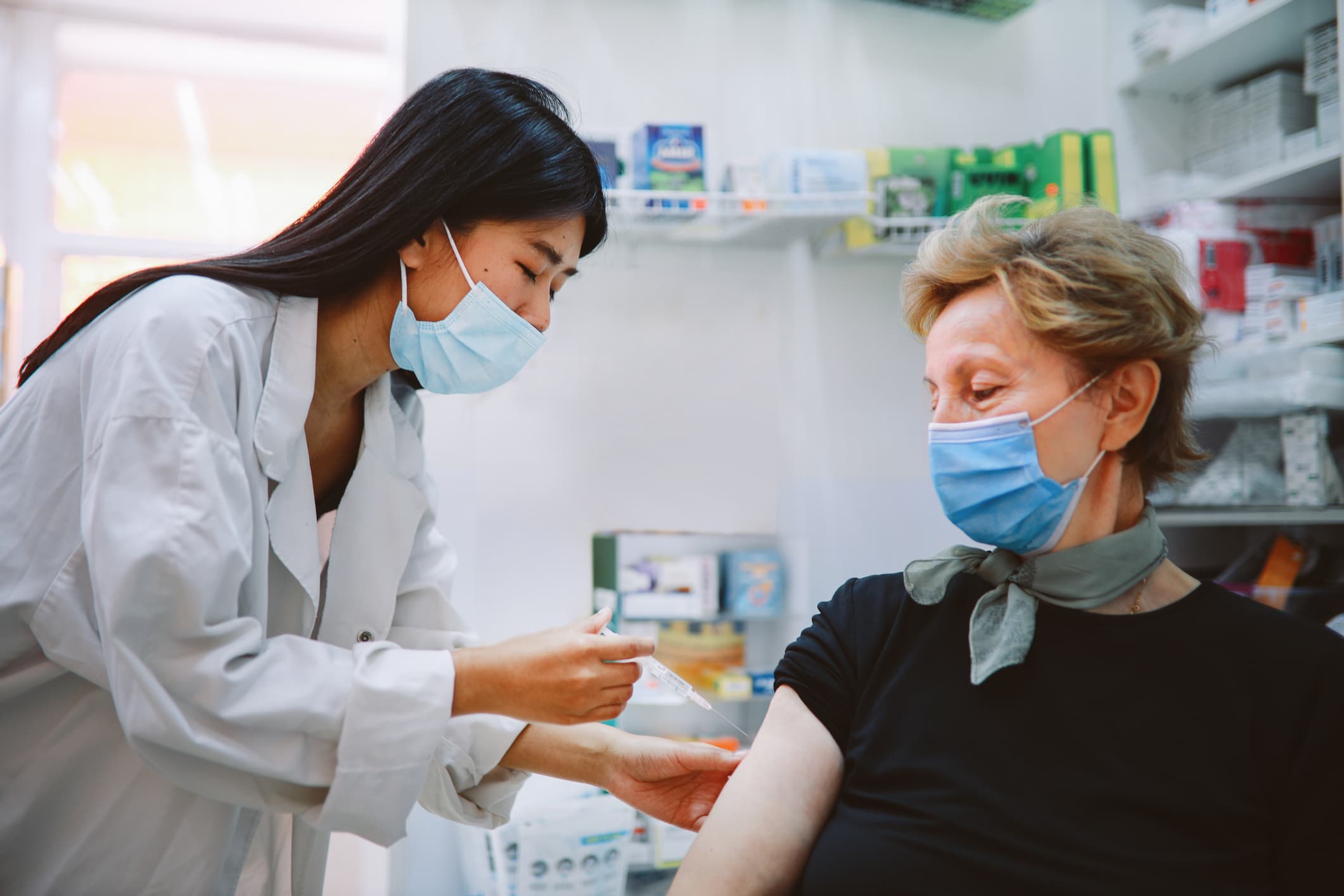 In addition, Wolf said Friday that “yellow” counties will be allowed to operate summer camps, though they must develop health plans that meet guidance by the Centers for Disease Control and Prevention. Cam staff should also wear face coverings, according to Wolf’s camp guidelines, and while children are not required to do so, it is recommended that they too cover their faces.

The southeastern part of the state has been the region hit hardest by the novel coronavirus in Pennsylvania. On Friday, Philadelphia, Bucks, Chester, Delaware and Montgomery counties had cumulatively reported at least 2,966 deaths and 40,409 confirmed cases of COVID-19, the disease caused by the virus.

The state’s reopening plan has called for any particular county to report 50 new cases a day per 100,000 residents over a 14-day stretch.

Though the rate of infection has dropped, Philadelphia – the region’s largest metropolitan area – is still averaging well over 50 new cases a day. On Friday, it reported 309 new infections and 56 new deaths.

"I'm not sure why the 50 per 100,000 was fixed upon. That was one of many factors," Wolf said Friday. He said testing capacity has increased, which has eased concerns about relying strictly on case counts.

Wolf, a Democrat, has been facing growing pressure to reopen all of the counties.

Earlier in the week, Philadelphia’s health commissioner, Dr. Thomas Farley, warned that people will have to adjust to a new way of doing things, even as the city and state make progress in their fight against the virus. Wearing masks, he said, will have to become “normal, expected behavior.”

“If you haven't done it yet, get a mask and get used to wearing it,” Farley said.