As New Jersey prepares for a fall amid coronavirus there is a worry that parties and large gathering among young people -- including a party hosted by YouTubers this week -- could be spreading COVID-19.

On Wednesday afternoon, Gov. Phil Murphy and health officials addressed the state's response to the ongoing COVID-19 pandemic. Murphy took the opportunity to call the hosts of Monday night's gathering in Seaside Heights as "knuckleheads."

As of Wednesday, New Jersey was nearing 200,000 confirmed coronavirus cases since the start of the pandemic. At least 14,263 people are confirmed to have died from COVID-19 complications. Nine new deaths were reported Wednesday.

"None should ever just be considered a number," Murphy said Wednesday while noting that irresponsible behavior can lead to deaths.

Murphy noted that for the second-straight day, there were more than 400 new COVID-19 cases reported on Wednesday. The rate of transmission remained at 1.06, meaning that each infect person is infecting slightly more than one other.

Murphy called out Monday night's large gathering hosted by YouTubers outside the "Jersey Shore" house in Seaside Heights as being a potential virus spreading event. 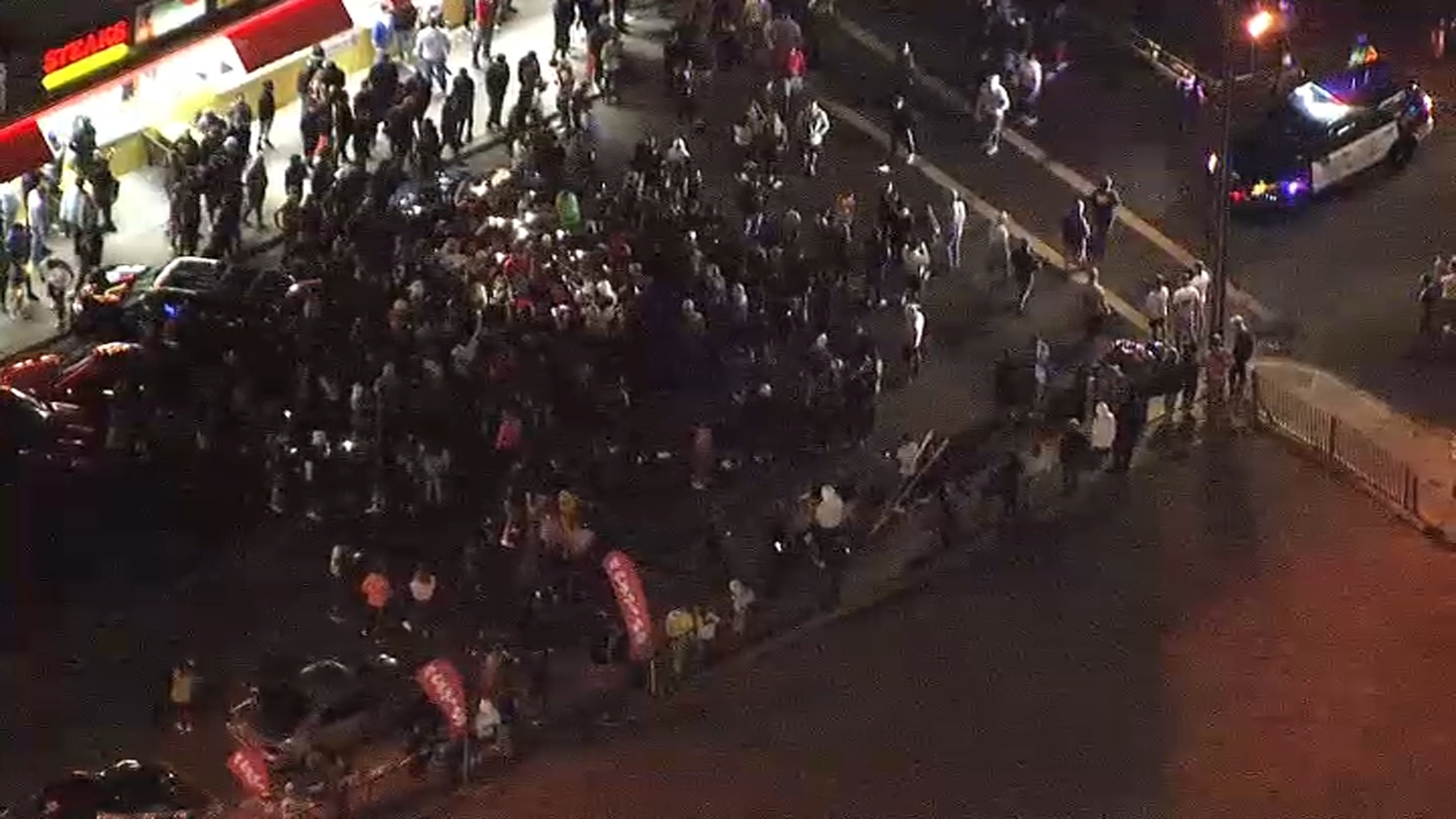 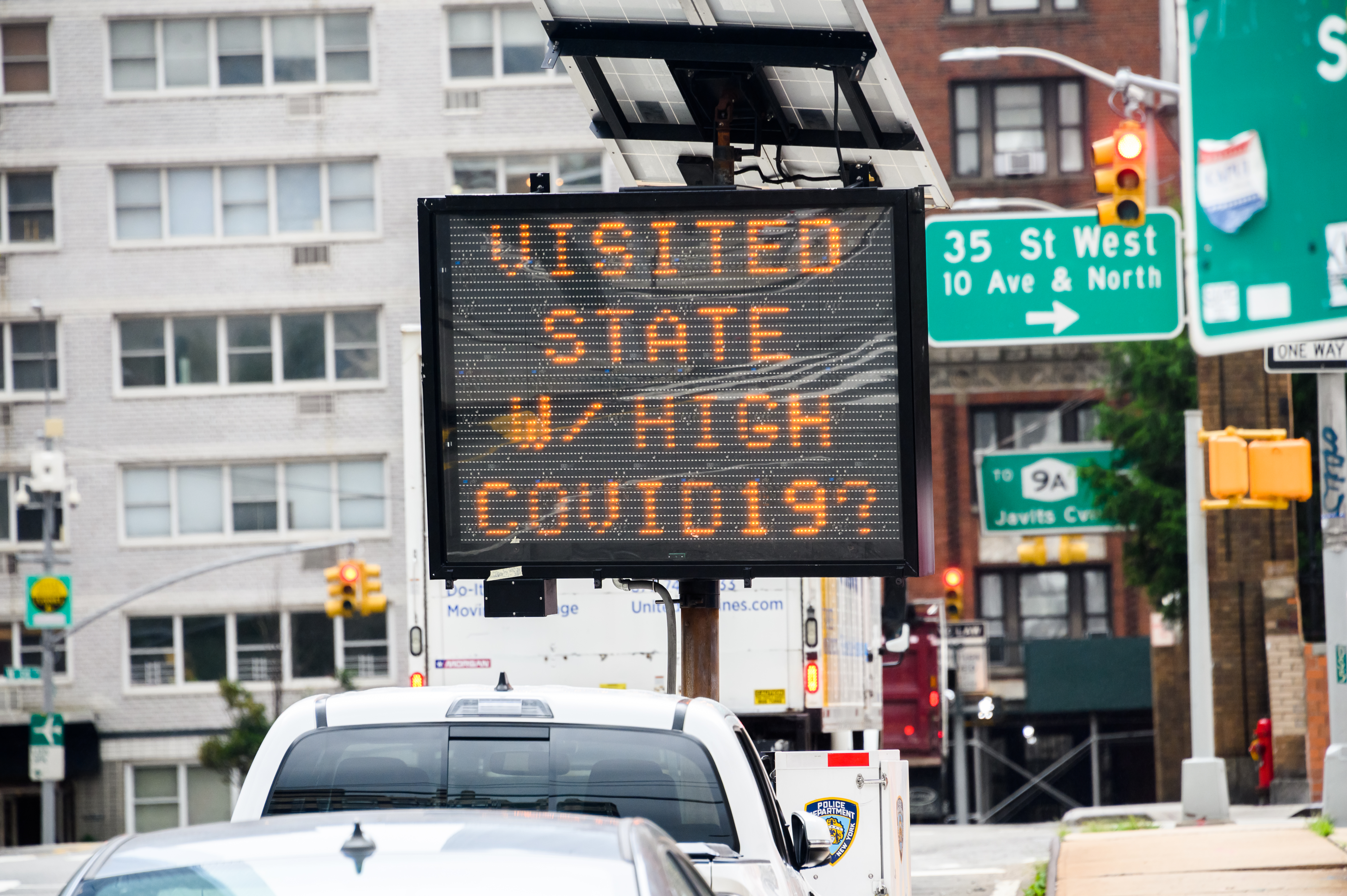 He didn't mince words about what he thinks of the hosts of that gathering even though he didn't name the Nelk Boys directly. He also noted the lack of masks among attendees.

"On Monday in Seaside Heights, extreme knucklehead behavior was on display with hundreds of crowded, unmasked young people," Murphy said. "These knuckleheads are not welcome in New Jersey."

Outdoor gatherings in New Jersey are limited to 500 people.

Murphy urged anyone who was at the event -- that took multiple police agencies to break up -- to get tested for COVID-19. The spot positivity rate for young people is far above the rate for older New Jerseyans, health officials said.

Health officials said it could take up to two weeks to know if the gathering caused the spread of the virus.