Most Philadelphians Could Receive Coronavirus Vaccines by July, City Estimates

Philadelphia's general population could be eligible for a coronavirus vaccine in June - and receive their shots by the end of July, the city's top health official said Tuesday. It was a first attempt to estimate when the light at the end of tunnel could arrive, after the city logged its 3,000th death from the virus.

Dr. Thomas Farley gave his cautious prediction after the Biden Administration purchased 600 million doses of the Pfizer and Moderna two-shot vaccines - enough to vaccinate a huge chunk of the nation's population.

If those doses are available by the end of July and Philly gets its share, Farley estimated: 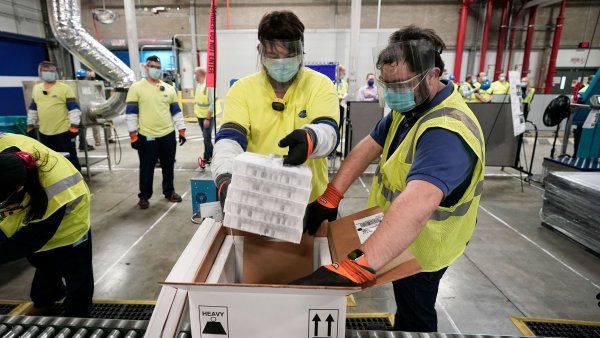 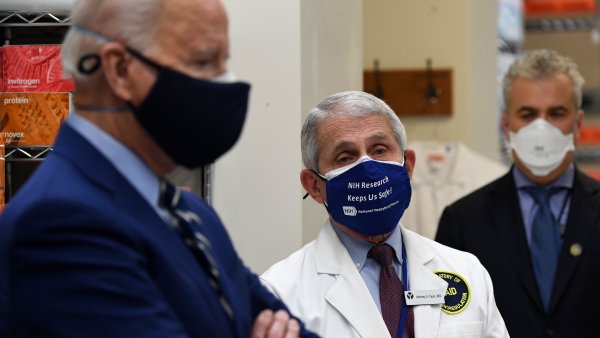 Biden Says US Is Securing 600 Million Vaccine Doses by July

In that scenario, "we would reach everyone who wants the vaccine by the end of July," Farley told reporters.

He said the rough timeline could change depending on how quickly Pfizer and Moderna ship out their doses, what other vaccines are approved (such as Johnson & Johnson) and how quickly the city can scale up its vaccine sites.

"We don’t know about what other vaccines are likely to be approved, we don’t know how quickly we can scale up the vaccine services to match that," Farley said.

"We’ve had a very tough winter, that will still be tough. Things will be improving in the spring, but there’s real hope for the summer," Farley said.

As the federal government starts expanding its shipments with more doses, those numbers could rise even more quickly.

"With these increases, it does mean that the limiting factor now is shifting from how many doses come into the city, to how quickly we can deliver those doses," Farley said.

More widespread vaccination is underway for people over 75 and with certain health conditions in the city's version of Phase 1B, as the city tries to round up unvaccinated home health workers (eligible in Phase 1A) who did not yet get a shot. Three mass vaccination clinics start next week, Feb. 22, for invited, eligible people who filled out the vaccine interest form at phila.gov/vaccineinterest (or call 311 and the staff will help you fill it out).

Those who signed up only started receiving notices to get appointments in the past few days, Farley said, hoping that everyone over 75 in the database will get a notice by the end of the week.

Those who receive a notice will still need to independently make an appointment with the vaccine provider.

Also starting next week is the Children's Hospital of Philadelphia's effort to vaccinate the city's educators.

In recent days, Penn, Temple and Jefferson health systems invited a combined nearly 100,000 people to make a vaccine appointment, and roughly 20-25% were given an appointment date so far, according to Farley.

"I think there is a value to adding to the current distribution channels very large, high-throughput mass vaccination clinics. I don't think the right place to put that in Philadelphia right now is a stadium," Farley said.

He expressed concern that a location on the extreme edge of the city would entice suburban residents to try to get a shot. Previously, Farley's spokesman indicated that requiring ID would see fewer undocumented residents want to go for their shots.

"We're not eliminating Lincoln Financial Field from some ultimate use in that regard," Kenney added. "It's just not going to be the first one out of the box for various reasons."