Philly Teachers Can Get Coronavirus Vaccine at CHOP, 6 School Clinics

CHOP is providing doses to Philadelphia school teachers starting Feb. 22. Teachers will get directions from the district about how to set up a vaccination appointment at the Roberts Center or 6 pop-up clinics.

As Philadelphia continues administering coronavirus vaccines to health care workers and some essential workers, the elderly and people with high-risk conditions, local educators and their union want to hold off from returning to work until they can get the vaccine too.

The city released more details Tuesday on a partnership with the Children's Hospital of Philadelphia to begin administering vaccines to teachers. The rollout to teachers will begin Feb. 22 - the same day that some in-person learning is expected to start for public school students in grades K-2. 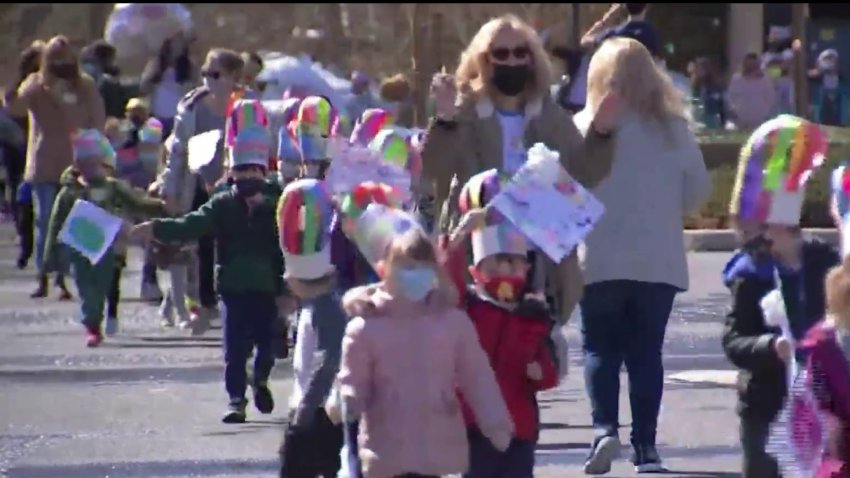 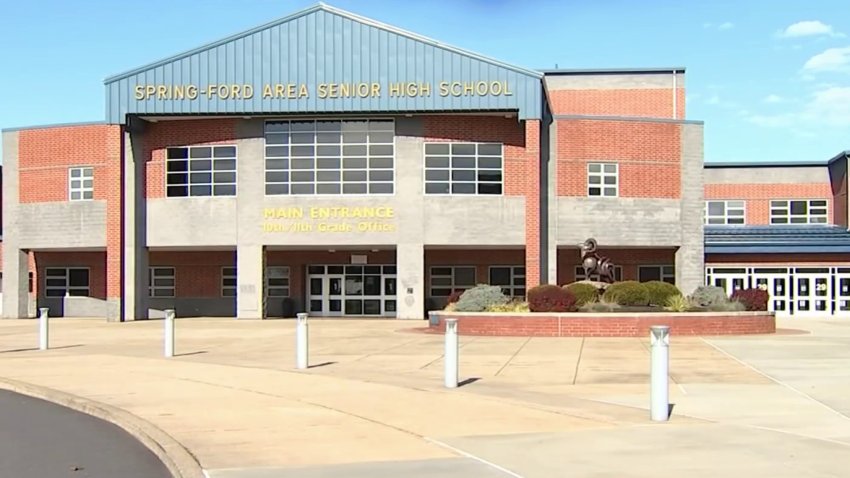 Teachers, child care providers and other staff who work with children will be able to get the vaccine at CHOP's Roberts Center, or 6 pop-up clinics at schools in the district, Health Commissioner Dr. Thomas Farley said in the city's news conference Tuesday.

As teachers continue to protest returning to classrooms amid coronavirus concerns, the city unveiled a plan to vaccinate staff members at Philadelphia schools. NBC10's Danny Freeman has the details.

Anyone eligible will be contacted by their employer and get information on how to schedule an appointment with CHOP, Farley said.

The decision comes amid a standoff between the School District of Philadelphia and the teacher's union - but parochial, charter and independent school teachers are eligible under the new push to vaccinate educators next.

Farley and Mayor Jim Kenney reiterated their stance in the news conference that city schools can open before teachers are vaccinated. That runs counter to one of the demands of the Philadelphia Federation of Teachers, which also called for better ventilation in school buildings. The School District of Philadelphia has made significant upgrades to a number of school buildings - including upgrades to HVAC systems in the schools that have them - but some parents and teachers roundly criticized plans to ventilate some classrooms with simple window fans.

Philadelphia leaders unveiled more details on the plan to vaccinate thousands of teachers and staff in the city. Meanwhile, the battle between the teachers' union and the city continues while a third-party mediator works on determining what should happen next. NBC10's Matt DeLucia explains.

A mediator is weighing whether district teachers should be back in school. Though teachers were supposed to come in Monday for prep ahead of the students' arrival in two weeks, this later become optional. Kenney said the city will abide by what the mediator decides.

Tuesday, Farley pointed out that parochial and independent schools have been open through the pandemic and "in general have done very well."

"We have had some spread in schools, but it's been pretty small," Farley said in response to questions from NBC10's Mitch Blacher.

"I think that people can prevent spread at schools if they follow safety precautions, so I don't think that vaccination is necessary for schools to be open. And I think teachers should go to school to work and provide our children with education even if they don't have the vaccine yet."

"If we wait until every teacher is vaccinated to open up school, get kids back, we may miss the entire school year," Farley added.

Kenney says the city wants to "move quickly" with CHOP and others administering vaccine."

"We also know this vaccination program will go a long way toward easing some of the concerns that teachers have expressed to us," Kenney said. "It is imperative that we get back to in-person learning, and every Philadelphian should be thankful that CHOP is able to offer resources and expertise for this crucial effort."