Temperature checks, face masks, capacity limits and no smoking are just some of the measures in place as Atlantic City casinos open amid coronavirus

Eager to hit the slot machines and table games after a 108-day absence, gamblers wore face masks and did without smoking and drinking Thursday as Atlantic City's casinos reopened amid the coronavirus pandemic that has drastically changed things both inside and outside the casino walls.

Compliance with a series of anti-virus measures imposed by New Jersey Gov. Phil Murphy appeared to be nearly universal, at least in the early going. In 2 1/2 hours on the gambling floor of the Hard Rock casino, an Associated Press reporter did not see a single customer without a face mask. A few wore full face-covering hoods that extended to their chests.

Opening day crowds were small. The casinos are limited to no more than 25% of usual capacity, but that did not appear to be a problem Thursday morning. Patrons for the most part observed social distancing guidelines as well, helped along by plexiglass dividers between seats at card, craps and roulette tables, and slot machines turned off at certain intervals to create distance between players.

“It's great to be back,” said Tony Revaman of Atlantic City, who visited the casinos at least twice a week before they shut down March 16. “Only thing is: you can't smoke. I'm a smoker and I'm trying to find some way around this.”

Others were fine with doing whatever would let them gamble as quickly as possible.

“Accept, adapt and have fun,” said Mike McLaughlin of Willow Grove, Pennsylvania. “I'm a gambler; this is what I do.”

“We're ready to hit it up, go big and hit it hard, and bring home cash,” said his friend, Johnny Solis, also of Willow Grove, as he slipped off his sneaker and pulled out a damp wad of $1,000 in cash. “It's time to go spend this.”

Only the Borgata, the city's top-performing casino, will remain shut. It quickly decided to scrap its planned reopening after Murphy canceled permission for indoor dining in the state, and imposed smoking and drinking bans on the casinos. The Borgata has not set a reopening date. 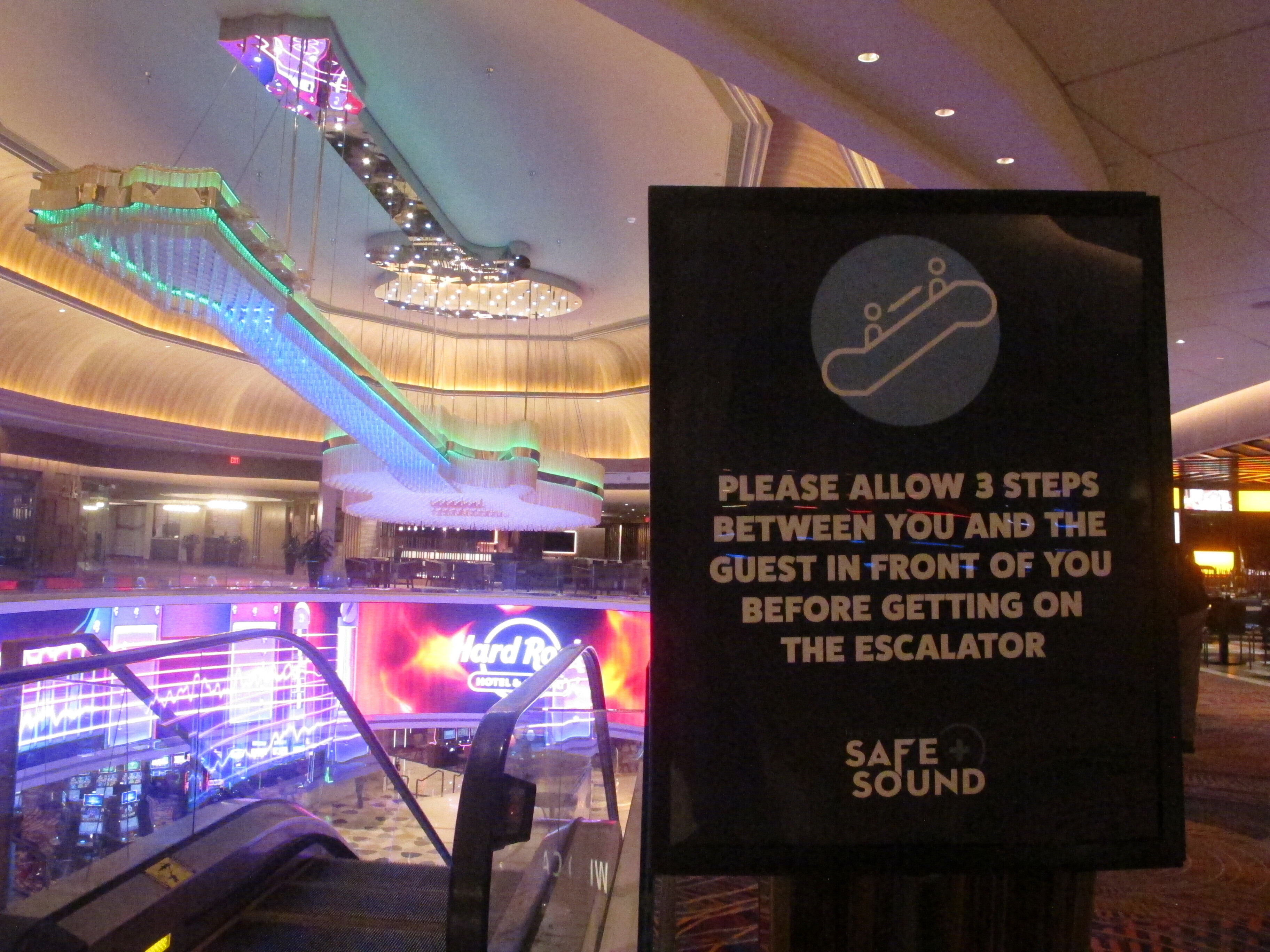 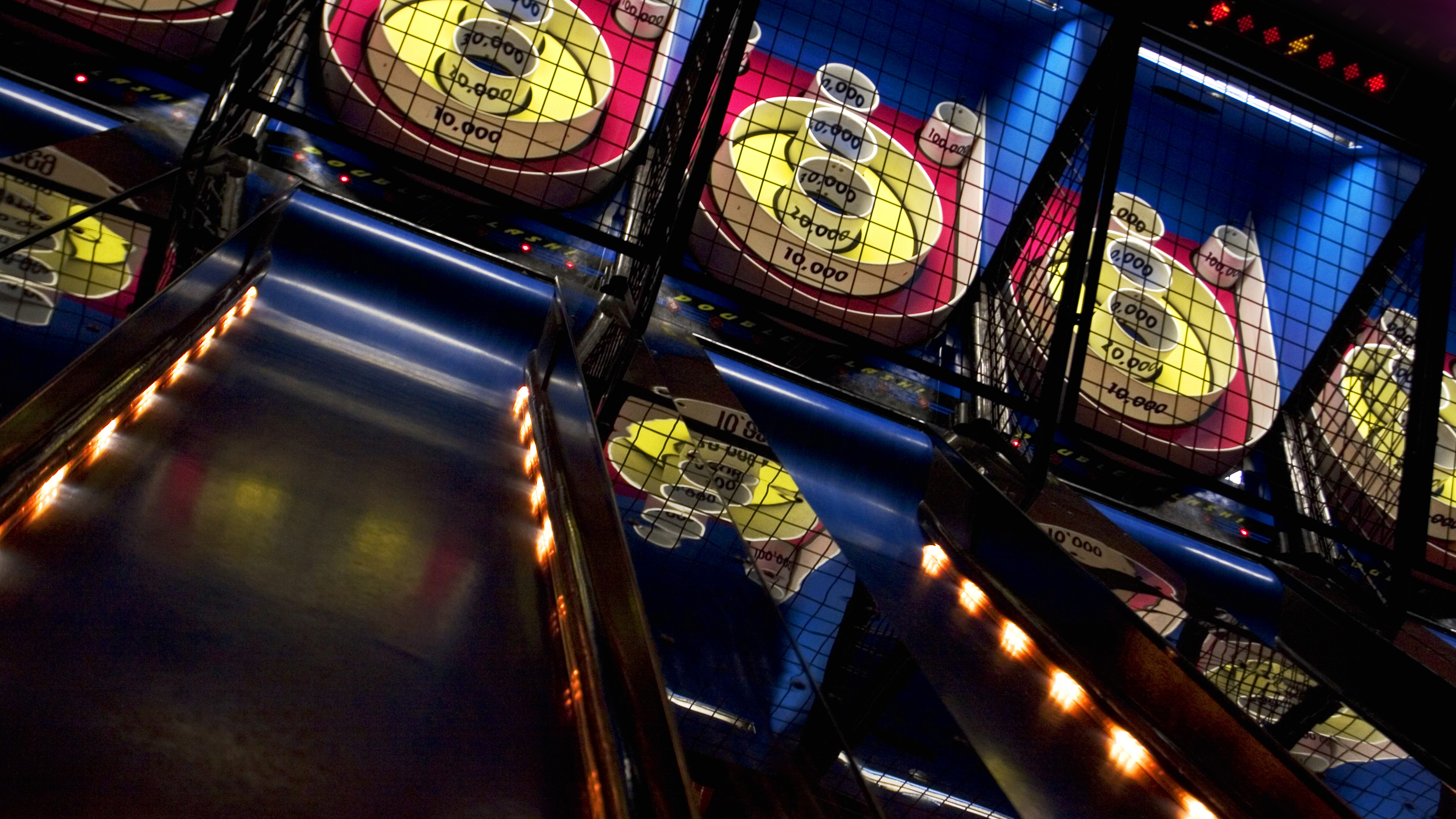 NJ Arcades, Museums and Bowling Alleys Can Reopen From COVID-19 Pause in July 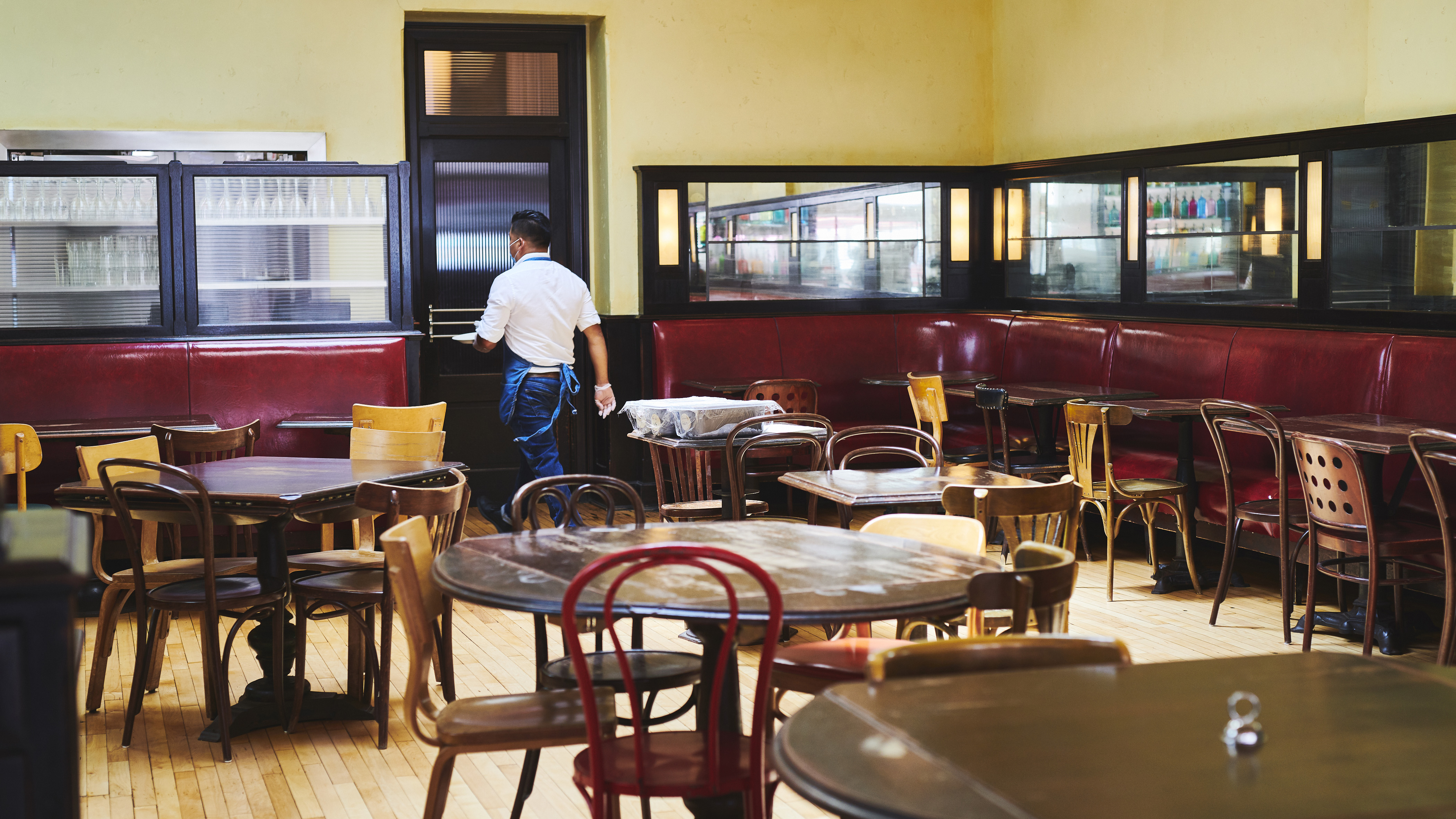 On Monday, Murphy canceled what would have been the start of indoor dining in New Jersey. That rocked Atlantic City's casinos, forcing them to abandon reopening plans they had spent months making.

Visitors returning to Atlantic City noticed some changes since the casinos were last open in March. They drove past billboards on the Atlantic City Expressway advertising concerts by ‘70s pop acts that were never held. When they stopped at the first traffic light at the end of the Expressway, they might have noticed some stores in Atlantic City's outlet mall district that are still boarded up from a night of protests May 31 over the death of George Floyd days earlier.

The 3 1/2-month shutdown has been devastating to the casinos' finances, as well as those of the thousands of people who work in them. In April, the first full month the casinos were closed, Atlantic City's gambling revenue declined by nearly 69% compared with the same month a year earlier. Statistics for May and June were similarly dire.

And many laid-off casino workers — including some who until Monday night expected to be back at work within days — will remain without a job. Bob McDevitt, president of the main casino workers' union here, said 60% of his union members had been scheduled to return to work this week. Now, as few as 30% may go back because restaurant and beverage workers will not be needed.

“Unfortunately for our team members, we had to re-lay off a fair amount of people,” said Ron Baumann, regional president for Caesars Entertainment, which owns Caesars, Bally's and Harrah's. “It's excruciatingly difficult to do that.”

New Jersey's casinos and amusement parks are set to reopen on Thursday under the state's reopening plan. NBC10's Matt DeLucia has the details.