The revelation is the latest twist in the stunning rise and fall of a startup company, led by a 22-year-old graduate student with no medical experience, which the City of Philadelphia entrusted with thousands of coronavirus vaccine doses.

Drexel University planned to lend nursing students to support a company run by a Drexel graduate student that is now under intense scrutiny for its vaccination partnership with the City of Philadelphia, the university's president said in a statement Thursday.

The plans for the nursing students to work "clinical rotations" at a vaccination site run by the group called Philly Fighting COVID never materialized, according to Drexel President John Fry.

But it's the latest revelation in a still-evolving story about a 22-year-old graduate student with no medical experience gaining access to thousands of vaccines and building partnerships with some of Philadelphia's most powerful institutions.

Andrei Doroshin was able to build a company in just nine months that was entrusted by the city's Public Health Department with more than 7,200 doses of the coronavirus vaccine.

Despite the immense responsibility given to Philly Fighting COVID, there was no contract between the city and Doroshin's business, health officials revealed this week.

The City of Philadelphia this week abruptly ended the relationship over concerns about Philly Fighting COVID's recent change to a for-profit business and worries about privacy protection for those vaccinated by the company.

The unusual partnership broke out into a full-fledged scandal when a registered nurse who volunteered at Philly Fighting COVID's vaccination site claimed she saw Doroshin walk off with Pfizer doses in syringes.

Doroshin admitted on NBC's Today Show on Thursday that he vaccinated friends off-site and without medical expertise.

Drexel's president in his statement said "the University has had no involvement in the formation or management of the group," but added that there was a partnership set to begin.

"Drexel's College of Nursing and Health Professions had made arrangements with Philly Fighting COVID earlier this month for Drexel nursing students to use their vaccination site for clinical rotations, but that never transpired," Fry said in the statement emailed to the university's community.

He also said Drexel is not part of the investigations being undertaken by Philadelphia City Council, which on Thursday said it would hold hearings into how Philly Fighting COVID was able to gain access to the vaccine through the city.

A Drexel spokeswoman confirmed on Thursday that Doroshin remains a graduate student at the university. He also has described himself as a researcher in the university's Neuroimaging Laboratory.

Doroshin defended his decision to inject his friends. He told TODAY’s Stephanie Gosk that he administered four doses which had been left over and were about to expire. Doroshin maintained he and his group made calls looking people at high risk who qualified for a shot, but could not find anyone. The Pfizer vaccine doses that the startup used require ultra-cold storage. Once thawed for use at a clinic, the doses must be injected or, if not used, destroyed because they will be rendered inert within a few hours of the defrosting.

“I stand by that decision. I understand that I made that mistake. That is my mistake to carry for the rest of my life, but it is not the mistake of the organization,” Doroshin said.

The Philadelphia Department of Public Health’s decision to partner with PFC, a 9-month-old startup, despite having a litany of other options in the hospital-heavy city, was surprising from the get-go.

"Why we have to rely on an organization that is less than nine months old, started by students primarily to produce PPE, and not by organizations that have a vetted track record around helping people address COVID-19, is beyond me," Councilwoman Katherine Gilmore Richardson said. "I’m flabbergasted, I’m dismayed and I’ll never understand how this happened."

The group never signed a contract with the city before receiving vaccine doses, because, health department spokesman James Garrow said, the city did not receive federal funds to distribute the doses. Instead, the city requires only that organizations fill out an interest form before receiving and distributing the vaccine, he said. 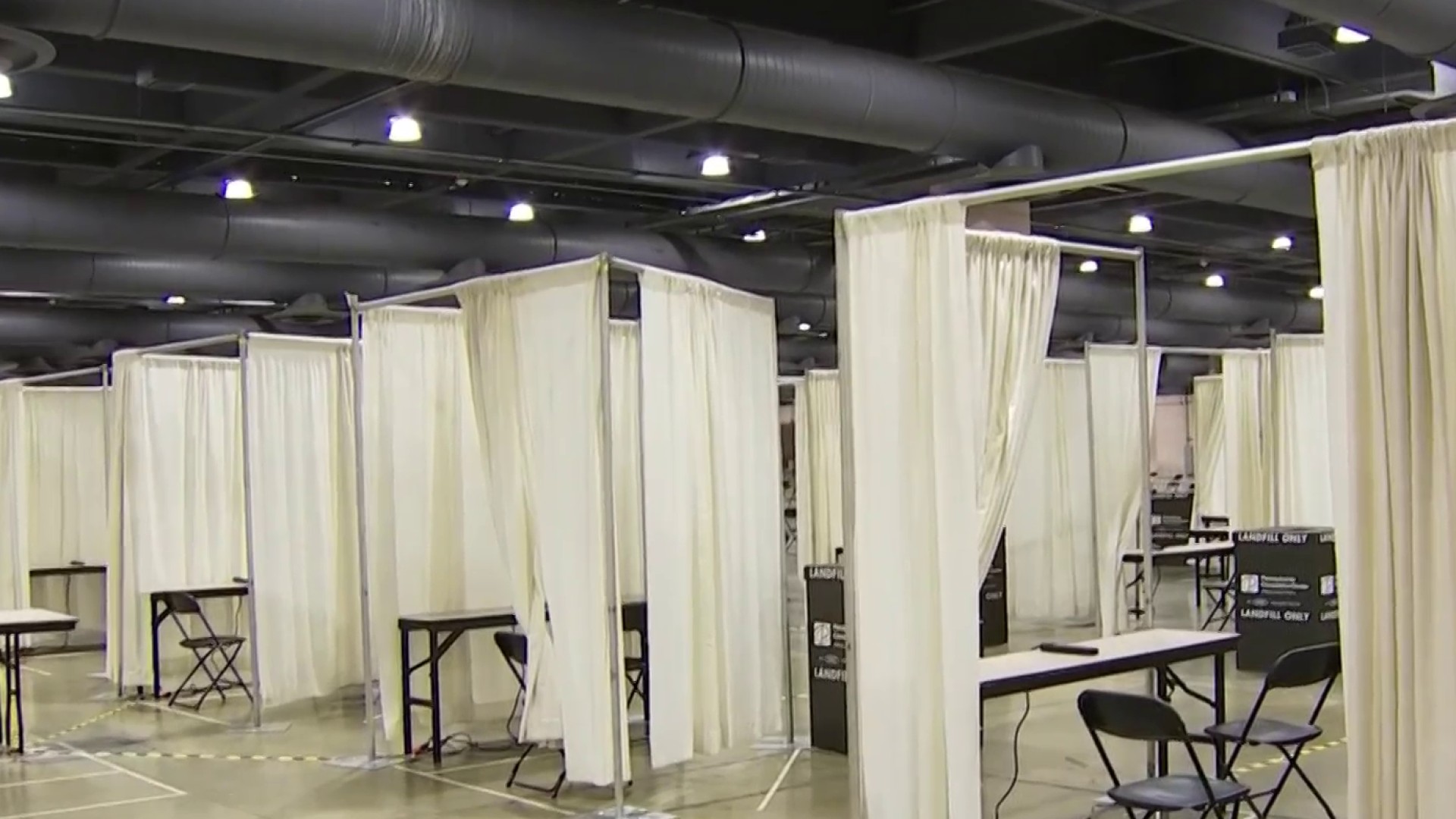 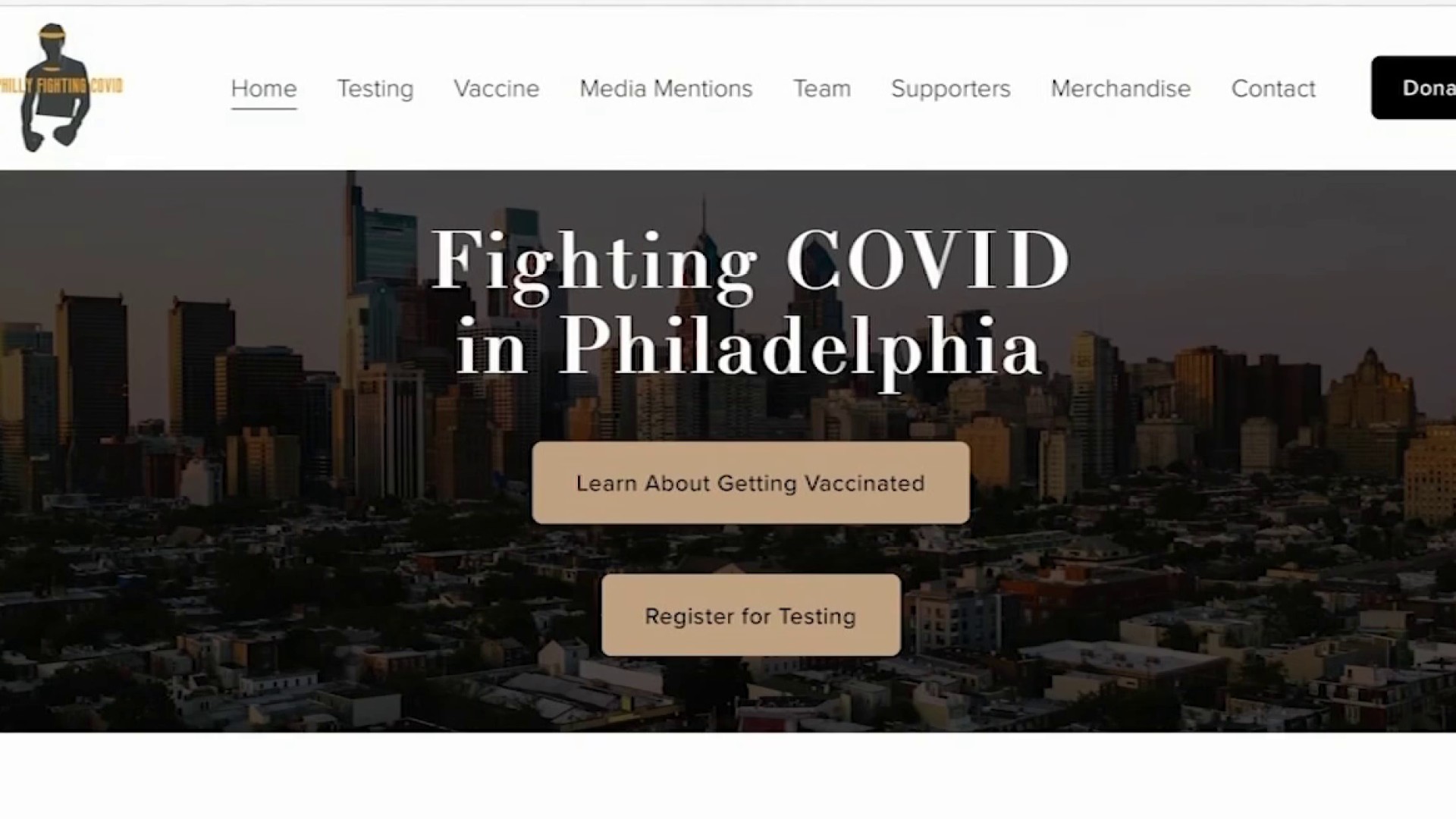 The city has declined to make public the registration form that Philly Fighting COVID filled out to begin getting doses.

Initially, the group was testing for the coronavirus and set up shop at the Pennsylvania Convention Center, where they ran vaccination clinics and injected nearly 7,000 people. But in recent weeks, the department of health said PFC abruptly stopped testing for the virus, which was a key component of the partnership.

As recently as Jan. 8, the city actively directed people toward the group’s website to “pre-commit” to being notified when they qualified for a vaccine. However, the group only recently posted a privacy policy, following concerns about people’s personal information being sold off, which Doroshin said has not happened and would violate HIPAA rules.

The city has since set up its own website and is encouraging people to sign up there instead.

PFC also started billing insurance companies for the vaccines, despite receiving them for free. Doroshin defended that decision, as well, claiming that the donations the group was receiving were not enough to cover the costs of running the vaccination clinics.

However, reporting from WHYY and Billy Penn has since indicated Doroshin embellished his resumé and always planned to make a profit. A former volunteer at PFC told the news outlets that Doroshin openly bragged about using the opportunity to become a millionaire.

The group has also come under scrutiny for other allegedly shoddy practices.

Katrina Lipinsky, a registered nurse and former PFC volunteer, told NBC10 she found it “unusual” that the group didn’t ask to see her credentials before allowing her to administer vaccines.

Several Philadelphia City Council members are also calling for hearings into the partnership between the city and the group.