After years of defending and sticking by him, several of President Donald Trump's allies in the business world started to distance themselves from him after Wednesday's deadly riot on Capitol Hill.

The pullback casts doubt on whether these business leaders will back him in the future – including whether he runs for president again in 2024. 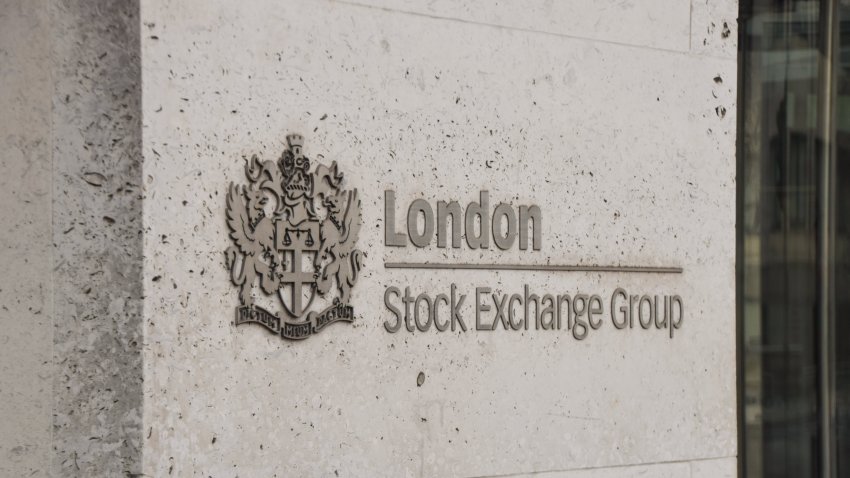 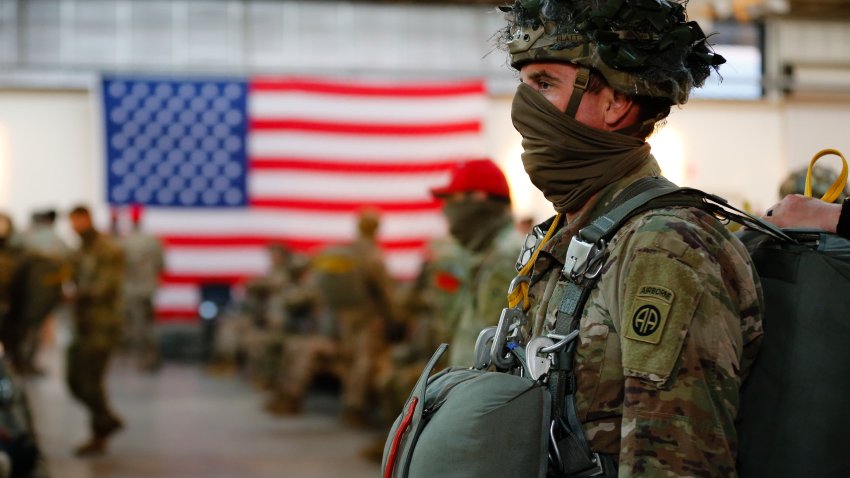 A former White House official, who worked with business leaders while in the administration, was just as blunt when asked whether corporate figures would side with Trump after Wednesday's riot, which the president incited.

After Wednesday, "who the hell is left?" this person said. The protests left at least four people dead and 50 police officers injured.

These people declined to be named out of a fear of retribution.

Marc Sumerlin, founder of Evenflow Marco and who recently turned down a chance to be on the Federal Reserve's board of governors, blasted Trump in a note to his clients Thursday.

"A small man, unloved as a child and filled with raging self-hate, secured his place as the worst president in United States history yesterday by inciting insurrection against the U.S. constitutional government," Sumerlin wrote in the note reviewed by CNBC. "He will be joined in the history books by two treasonous Senators, Cruz and Hawley, both former clerks of the Supreme Court."

Sumerlin worked as an economic advisor under George W. Bush.

Some business leaders who have backed Trump have been quiet after the Capitol invasion. Representatives for the following Trump donors either declined to comment or did not return requests for comment: Shipping materials magnates Richard and Elizabeth Uihlein, investor John Paulson, investor Robert Mercer and casino mogul Sheldon Adelson. Tim Mellon, owner of Pan Am Systems, could not be reached.

After the riot on Wednesday, executives at private equity giant Apollo Global Management, which was founded by Trump ally Marc Rowan, sent a memo to staff condemning the attacks on the Capitol, a company spokeswoman told CNBC.

"The violence that occurred in Washington Wednesday was reprehensible and we strongly condemn it," Joanna Rose, a spokeswoman for the investment firm, told CNBC.

She also pointed to an open letter signed by members of the Partnership for New York City, which called on Congress to accept the Electoral College results showing Biden had won the election. James Zelter, a co-president of Apollo, signed the letter.

Several of the executives who have criticized the president over the past 24 hours have either recently contributed to his bid for reelection or, in some cases, acted as some form of outside advisor. Rowan was one of a few people on Wall Street who backed the president's reelection fight.

The same can be said for executives such as Blackstone CEO Steve Schwarzman, who for years was close to Trump, and spent big on both his 2016 and 2020 runs for president. He did not give to any group helping Trump in the final months of the reelection campaign, and he condemned the pro-Trump riot at the Capitol.

"The insurrection that followed the President's remarks today is appalling and an affront to the democratic values we hold dear as Americans. I am shocked and horrified by this mob's attempt to undermine our constitution," Schwarzman said in a statement to CNBC late Wednesday. "As I said in November, the outcome of the election is very clear and there must be a peaceful transition of power."

Schwarzman had previously said in November that Biden had won the election and that he was ready to work with the incoming administration.

Nelson Peltz, a longtime investor who hosted a big money fundraising event for Trump in February, co-signed a statement to CNBC with other business partners, blasting the president.

"We condemn President Trump's efforts to overturn the election results which culminated in yesterday's shocking events at our Capitol. This President must commit to a peaceful transfer of power," the Trian co-founders statement said.

Safra Catz, CEO of tech giant Oracle, and Larry Ellison, founder of the company, have been linked to Trump since he won in 2016. Trump took part in a reelection fundraiser at Ellison's California home early last year.

Although they did not respond to CNBC's request for comment, a person close to them said that the riot in Washington will put a damper on the president's legacy. This person also predicted that, outside his core supporters, many people who voted for Trump are regretting their decision.

A spokesman for Sprecher said he condemns what took place at the Capitol on Wednesday, but avoided mentioning Trump.

"Mr. Sprecher joins with leaders in the business community in condemning the lawlessness that transpired at the Capitol yesterday," Josh King, a spokesman for Intercontinental Exchange, said in an email.

A White House spokesman did not respond to a request for comment.