The five-time NBA most valuable player, who now owns the Charlotte Hornets, joined a list of athletes to invest in WatchBox, a site that allows people to buy, sell, and trade luxury watches. Brands include Richard Mille, a favorite of NBA players. 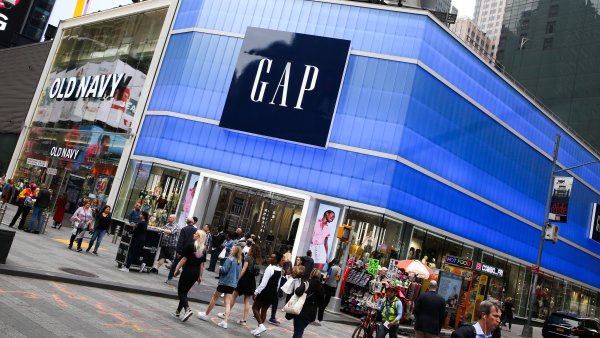 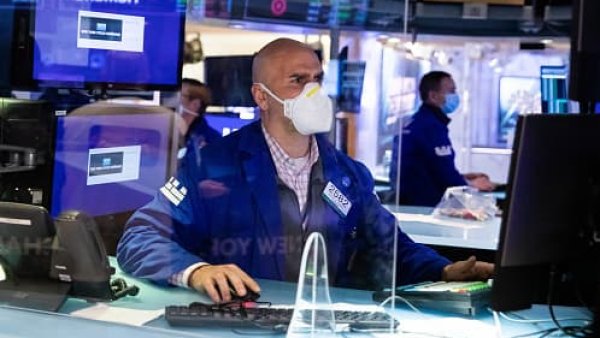 WatchBox, based outside of Philadelphia, has reeled in $260 million since its founding in 2017. While the company did not disclose its latest valuation, people with knowledge of the matter told CNBC that it's approaching $1 billion. The individuals asked not to be named because the valuation is private.

In an interview with CNBC on Monday, WatchBox CEO Justin Reis said the company is on pace for $300 million in net revenue this year, and could seek an IPO in the future.

WatchBox has an inventory valued at $150 million. Rather than serving as a marketplace for peer-to-peer transactions, the company buys and trades luxury watches from sellers. It then authenticates the products and resells them to collectors and other buyers, capturing transaction fees in the process.

"It's no different than dealing with Goldman Sachs," Reis said of the platform. "We have client advisors that you speak to and also manage your portfolio of watches."

The secondary luxury watch market is booming as top makers like Rolex and Richard Mille avoid increasing supply to protect scarcity around collections. That allows luxury lines to hold their value in the secondary market, especially as demand inflates.

WatchBox isn't alone in trying to capitalize on the demand. Rivals like Watchfinder, Watchmaster, and New York-based Hodinkee are also expanding for positioning in the secondary market.

Hodinkee raised $40 million in December from investors including NFL quarterback Tom Brady. The company launched its pre-owned watch shop in October to buy and sell watches produced after 1990.

"In terms of size and scale, if you look at us in the market, we're probably the largest platform in terms of revenue," Reis said, adding WatchBox surpassed $1 billion in total revenue since its creation.

WatchBox plans to use the cash to expand its digital platform and open collector lounges in New York, Los Angeles, Miami, Houston and Dallas. International WatchBox locations include Dubai, Hong Kong and Switzerland, and Reis said the firm wants to reach 40 markets over the next three years.

Reis said associating with Jordan and Antetokounmpo will help WatchBox's brand as it competes with the other platforms.

Antetokounmpo just led the Milwaukee Bucks to their first NBA championship in 50 years. He also has equity stakes in companies like sports drink start-up Ready Nutrition.

Jordan, 58, is a sports icon, and one of the wealthiest athletes in the world, with a net worth of $1.6 billion, according to Forbes.

"Many of the guys on that list, they are customers of ours, so they have authentic relationships," Reis said. "They will help us build profile as we build the company."

But even associating with well-known athletes will not be enough.

Watch platforms like WatchBox are benefiting from a boom in the luxury watch market that accelerated during the pandemic. The market will eventually correct itself, and only a few platforms may survive.

At that point, WatchBox could seek public help to sustain itself. Reis said the company could pursue an IPO eventually.

"I think our focus is to really scale and grow," he said. "If that means bringing in an IPO strategy in the next couple of years to help us facilitate that, then we'll certainly consider it."

With the new tranche of private capital, "we have the funds to execute our short-term plans," Reis said.

WATCH: What Michael Jordan joining DraftKings means for Nike and the NBA