Germany has declared it is moving to the so-called "alert level" of its emergency gas plan, as reduced Russian flows exacerbate fears of a winter supply shortage.

Germany has seen a sharp fall in Russian gas supplies, prompting the country to warn that the situation is going to be "really tight in winter" without precautionary measures to prevent a supply shortage.

"We mustn't delude ourselves: cutting gas supplies is an economic attack on us by [Russian President Vladimir] Putin," Habeck said in a statement, according to a translation.

"We defend ourselves against this. But it will be a rocky road that we as a country now have to walk. Even if you don't really feel it yet: we are in a gas crisis," he added. 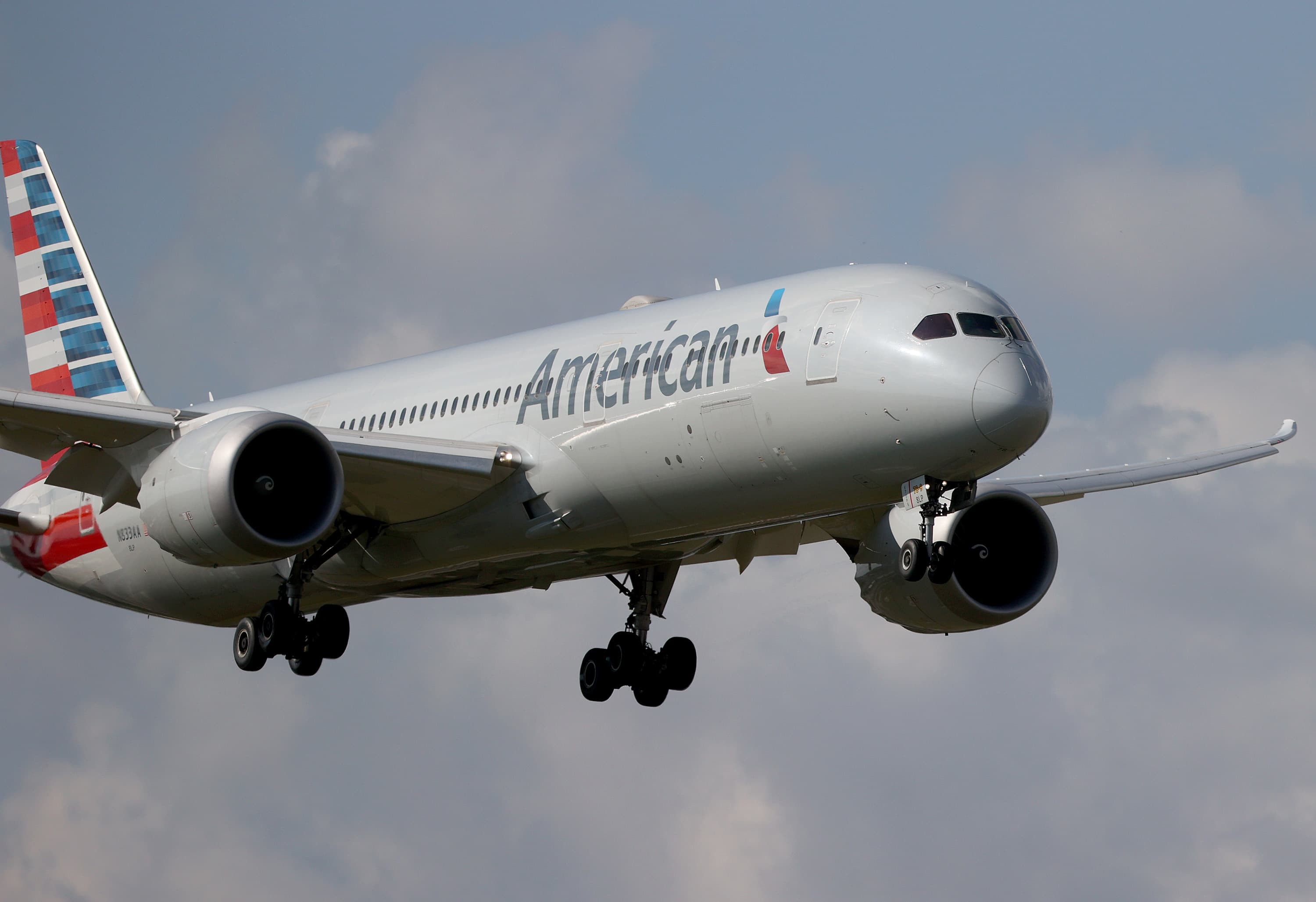 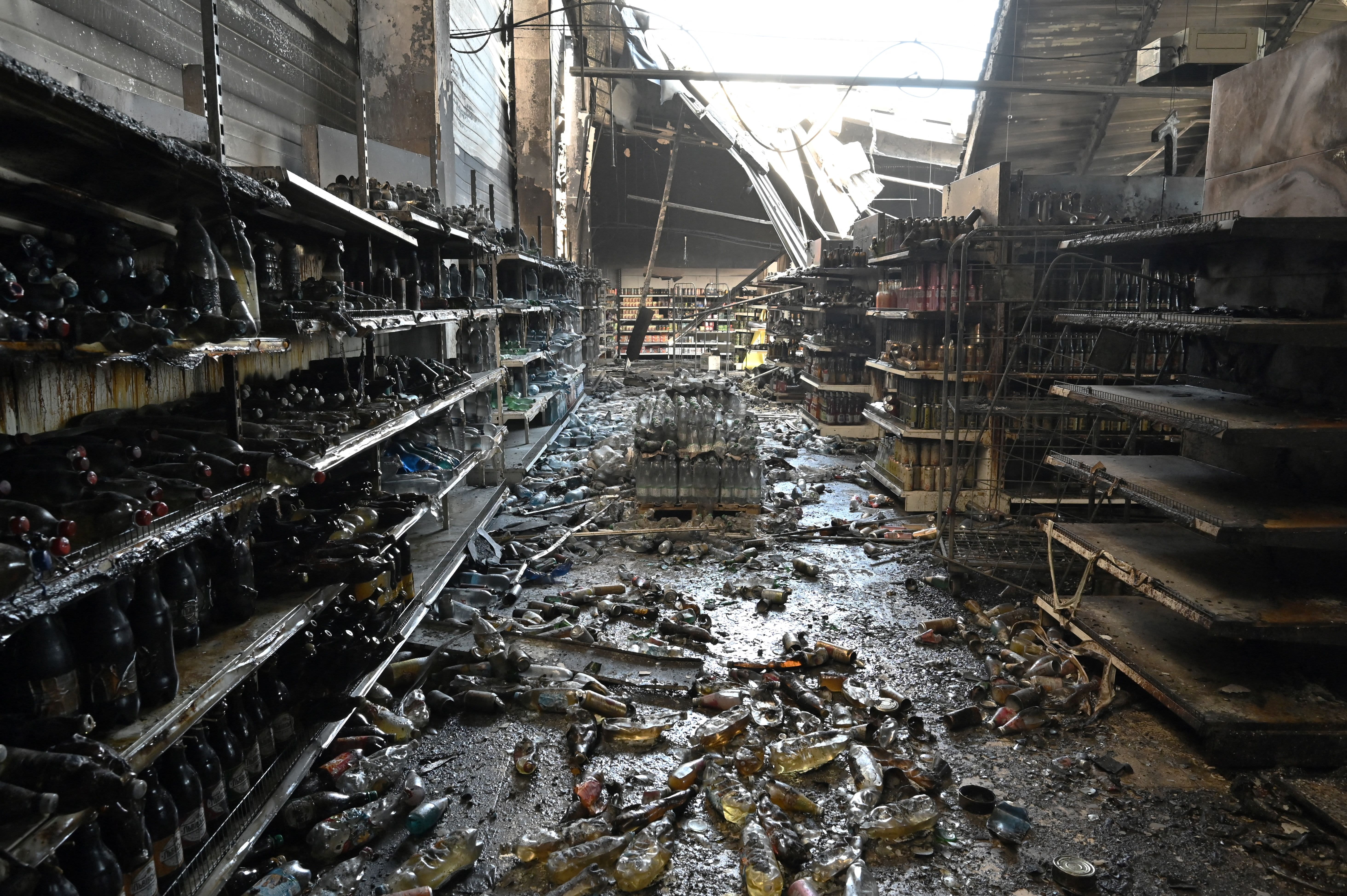 Op-Ed: In Putin's Evil Vs. Good War Against Ukraine, the Forces of Good Prevailed at NATO This Week

Habeck said gas had now become a scarce commodity and warned an extraordinary price rally could persist. "This will affect industrial production and become a major burden for many consumers. It's an external shock," Habeck said.

According to Germany's emergency gas plan, the alert level phase is triggered when there is a "disruption of gas supply or exceptionally high gas demand which results in significant deterioration of the gas supply situation occurs but the market is still able to manage that disruption or demand without the need to resort to non-market-based measures."

This phase does not call for state intervention measures. These kick in at the "emergency phase" of stage three, if the government judges that market fundamentals no longer apply.

Policymakers in Europe are currently scrambling to fill underground storage with natural gas supplies to provide households with enough fuel to keep the lights on and homes warm before the cold returns.

The EU, which receives roughly 40% of its gas via Russian pipelines, is trying to rapidly reduce its reliance on Russian hydrocarbons in response to the Kremlin's months-long onslaught in Ukraine.

Germany, which is highly dependent on Russian gas, had previously sought to maintain robust energy ties with Moscow.

'Coal is on fire once again'

Germany declared the first phase of its emergency gas plan on Mach 30, roughly one month after Russia's invasion of Ukraine triggered an energy crisis in Europe.

The "early warning phase" recognized that while there were no supply disruptions yet, gas suppliers were invited to advise the government as part of a crisis team. At the time, Habeck called on all gas consumers — from industry to households — to reduce their consumption as much as they could.

Alongside Italy, Austria and the Netherlands, Germany has indicated that coal-fired plants could be used to compensate for a cut in Russian gas supplies.

Coal is the most carbon-intensive fossil fuel in terms of emissions and therefore the most important target for replacement in the pivot to alternative energy sources.

Habeck said last week that the government's decision to limit the use of natural gas and burn more coal was a "bitter" move, but the country must do everything it can to store as much gas as possible.

"Coal is on fire once again," Ole Hansen, head of commodity strategy at Saxo Bank, told CNBC's "Squawk Box Europe" on Thursday. "Producers had been geared towards a lower demand future but that's obviously not what we are seeing right now."

Speaking ahead of Germany's move to the alarm phase of its emergency gas plan, Hansen said the declaration would reaffirm the predicament Europe finds itself in, with coal seen as a "short-term fix" to replace reduced flows of Russian gas.