Elon Musk thinks SpaceX can help NASA meet its ambitious goal of landing astronauts on the moon by 2024.

"I think that can be done," Musk said Friday, speaking after SpaceX launched the Crew-2 mission to orbit for a trip to the International Space Station. 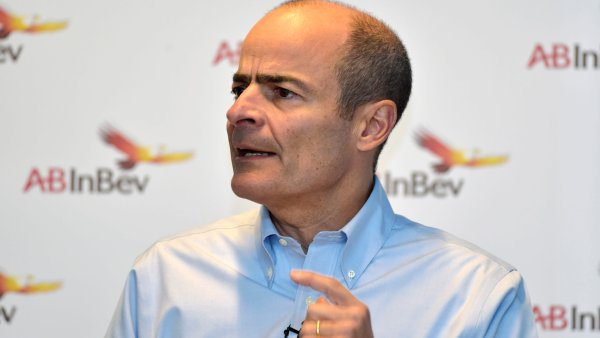 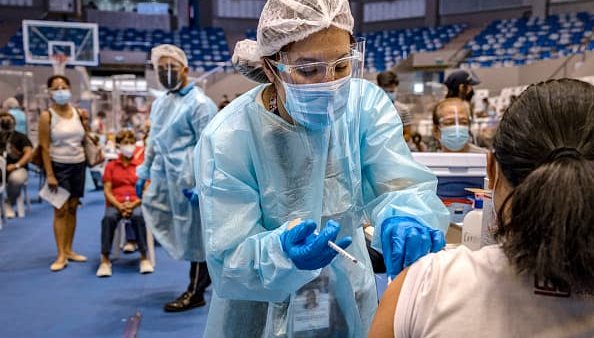 Russia Authorizes Use of ‘Sputnik Light,' a One-Shot Covid Vaccine It Says Is 79% Effective

"We're going to aim for sooner than that, but I think this is actually doable," he added. "We're building up a lot of rockets, and probably [will] smash a bunch of them, but I think it will happen."

Under the contract, Musk's company will build a variation of its Starship rocket, prototypes of which SpaceX has been testing in Boca Chica, Texas. The company has performed multiple successful test flights of Starship, although landing attempts after the last four high-altitude flights ended in fiery explosions.

NASA's Artemis program, announced by President Donald Trump's administration and expected to continue under President Joe Biden, consists of multiple missions to the moon's orbit and surface in the years ahead.

Musk said "it's a great honor to be chosen by NASA to return people to the moon," emphasizing his company's vision for flying regular flights there and beyond.

Musk has previously estimated that it will cost about $5 billion to fully develop Starship, although SpaceX has not disclosed how much it has spent on the program. On Friday, Musk noted that the Human Landing Systems contract win is "really helpful," as Starship development has "mostly been funded internally thus far and it's pretty expensive."

"It's a tough vehicle to build because we're trying to crack this nut of a rapid and fully reusable rocket," Musk said. "But the thing that's really important to revolutionize space is a rapidly reusable rocket that's reliable, too."