Banks have been one of the main beneficiaries of high inflation recently because their profit margins tend to expand when higher prices force central banks to raise interest rates.

At least, that was the thinking as investors bid up bank shares while rates climbed and inflation reached multi-decade highs. Now, megabanks including JPMorgan Chase and Citigroup are disclosing that hot inflation in one area — employee wages — is casting a shadow over the next few years.

Shares of JPMorgan fell more than 6% on Friday after the bank said that expenses will climb 8% to roughly $77 billion this year, driven by wage inflation and technology investments. Higher expenses will likely push the bank's returns in 2022 and 2023 below recent results and the lender's 17% return-on-capital target, according to CFO Jeremy Barnum. 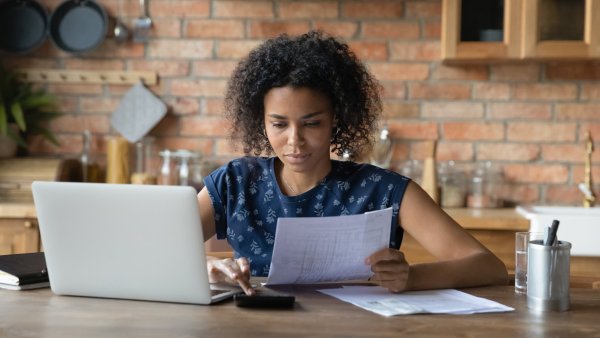 No Credit History? A New Experian Tool Lets You Build a Report With Utility and Streaming Bills 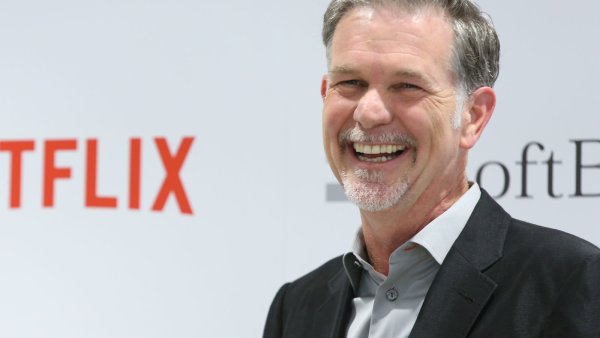 "We've seen a somewhat elevated attrition and a very dynamic labor market, as the rest of the economy is seeing," Barnum said. "It is true that labor markets are tight, that there's a little bit of labor inflation, and it's important for us to attract and retain the best talent and pay competitively."

The development adds nuance to the bull case for owning banks, which typically outperform other sectors in rising-rate environments. While economists expect the Federal Reserve to raise rates three or four times this year, boosting the finance industry, there is the risk that runaway inflation could actually wipe out those gains, according to Barnum.

"On balance, a modest inflation that leads to higher rates is good for us," the CFO told analysts in a conference call. "But under some scenarios, elevated inflationary pressures on expenses could more than offset the rates benefit."

Citigroup CFO Mark Mason said Friday that there was a "lot of competitive pressure on wages" as banks jostle for talent amid the boom in deals and trading activity.

"We have seen some pressure in what one has to pay to attract talent," Mason said. "You've even seen it at some of the lower levels, I should say entry levels in the organization."

At JPMorgan, the biggest U.S. bank by assets, it is the bank's professional class in particular — trading personnel, investment bankers and asset management employees — who have seen pay swell after two straight years of strong performance. The company also raised wages at branches last year.

"There's a lot more compensation for top bankers and traders and managers who I should say did an extraordinary job in the last couple years," chairman and CEO Jamie Dimon told analysts during a conference call.  "We will be competitive in pay. If that squeezes margins a little bit for shareholders, so be it."

Dimon said that while overall inflation would "hopefully" start to recede this year as the Fed gets to work, increases in "wages, and housing and oil are not transitory, they'll stay elevated for a while."

In fact, Dimon told analysts that wage inflation would be a recurring theme among corporations this year. Some companies will navigate the change better than others, he said.

"Please don't say I'm complaining about wages; I think wages going up is a good thing for the people who have the wages going up," Dimon said. "CEOs shouldn't be crybabies about it. They should just deal with it. The job is to serve your client as best you can with all the factors out there."