As Multimillion-Dollar IRAs Grow, Lawmakers Vow to Curb Abuse of These Accounts

PayPal co-founder Peter Thiel did it. Now, new data shows other investors are doing it, too.

Figures released by the Joint Committee on Taxation finds that so-called mega individual retirement accounts, those with $5 million or more, are seeing big growth. 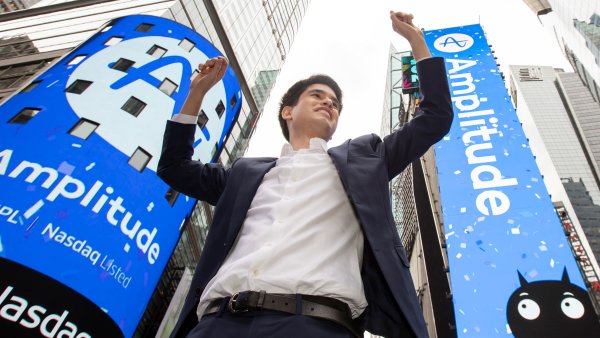 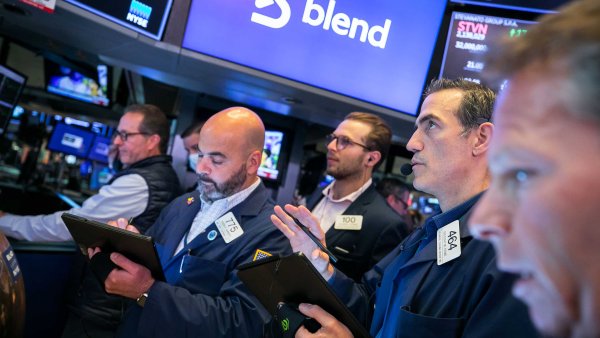 More from Personal Finance:
Ultra-wealthy have made full use of Roth individual retirement accounts
Does Biden tax plan affect those with income below $400,000? It depends
Stimulus checks, child tax credit payments prompt calls to expand another credit

The growth of these giant IRA accounts prompted Senate Finance Committee Chair Ron Wyden, D-Ore., and House Ways and Means Chairman Richard Neal, D-Mass., to request figures on the number and size of these holdings.

Data for the 2019 tax year shows that 497 taxpayers have $25 million or more in aggregate IRA balances. The average aggregate account balance for those taxpayers was more than $150 million.

The number of outsized IRA accounts has swelled since tax year 2011, when almost 8,000 taxpayers had IRA account balances of $5 million or more.

This kind of growth typically happens with so-called contributory IRAs, said Brian H. Graff, CEO of the American Retirement Association, during a Senate hearing on Wednesday.

For example, a venture capitalist may participate in 10 start-ups in a year and put stock from the ventures into 10 IRAs.

"If one of them hits in a big way you could have hundreds of millions and sometimes billions of dollars in this IRA," Graff said.

"The problem with these hard to value assets is that one, they're hard to value, and two, the IRS really has practically no ability to enforce how to value them, because there's typically no appraisal associated with it," he said.

Moreover, putting start-up stock in an IRA is more of a tax planning strategy that only registered sophisticated investors can access, than a retirement tool, he said.

"It is shocking, but not surprising, to see how the use of mega-IRA accounts by mega-millionaires and billionaires has exploded," Wyden said in a statement. "IRAs were designed to provide retirement security to middle-class families, not allow the super wealthy to avoid paying taxes."

About 100 million Americans have no retirement plan benefits or savings in retirement accounts, Wyden said.

The Senate Finance committee will be looking to close those loopholes and make the tax code more fair, he said. The House Ways and Means Committee is also looking for ways to make sure the retirement accounts are no longer misused as a tax shelter for the richest Americans, Neal said.