Almost 100,000 people in PA work as waiters or waitresses. How can they receive unemployment benefits?

Waiters and waitresses are among the lowest-paid workers in the United States. And times are getting harder for them during the coronavirus pandemic.

“I’m concerned they may be hurting the most,” said Villanova Economics Professor David Fiorenza. 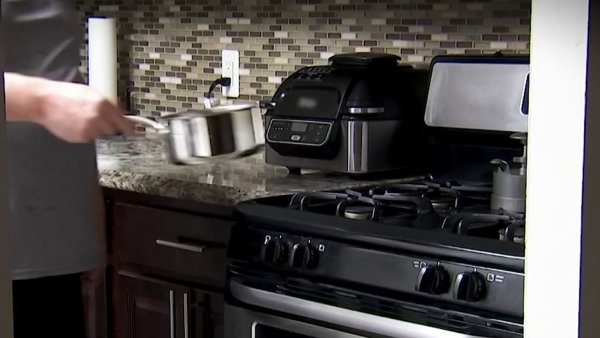 PECO Customers Should Be Ready to Pay More 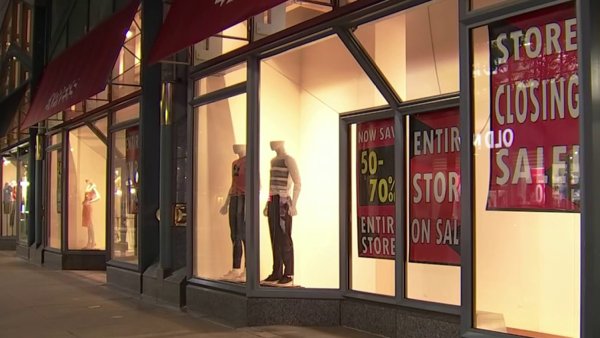 Fiorenza said that’s partly because the state is a tourist and hospitality hotspot. Workers in those industries include waiters, waitresses and bartenders who rely on tips to make a living.

According to the Bureau of Labor Statistics, Pennsylvania ranks fifth in the country in the number of waiters or waitresses per state.

Minimum-wage earners in Pennsylvania make $7.25 an hour. However, because servers also receive tips, employers can pay them a minimum of $2.83 an hour.

But tips are often paid in cash, and often waiters and waitresses don't report that income on tax forms.

And that’s where the complication arises for servers who want to get unemployment. Any unemployment payments are based on income reported on tax forms.

“A lot of them don’t report their tips. They live day-to-day, week-to-week. They may make $80 in tips a night,” Fiorenza said. Some may not file their taxes each year,” he added.

How to fix that? First, report income accurately. Fiorenza said all waiters or waitresses in Pennsylvania who have lost their jobs should file their 2019 taxes online now.

Make sure employers have updated their payroll information, and have paystubs handy. Include tip income.

Additionally, Fiorenza advises servers to make a list of their monthly expenses and see if they can push back some payments.

“I would tell them to call their creditors, PECO, landlord, and cell phone carrier and defer everything for a month. That buys some time.”

Fiorenza also pointed out that food pantries are set up to help people in times like this. Anyone needing food can call WhyHunger at (800)-5-HUNGRY to find a local emergency provider.

According to Pennsylvania’s Labor Department, those who are eligible should receive their first benefit payments within four weeks after submitting their application.