About 4.8K Philly Jobs at $18/Hour on Average Among Amazon's 125K Hiring Plan

Amazon wants to hire 125,000 delivery and warehouse workers and said Tuesday that it is paying new hires an average of $18 an hour in a tight job market as more people shop online. About 4,800 of those jobs will be in the Philadelphia area, the company and city officials said.

"We take our responsibility as an employer seriously and want our employees to succeed and thrive," said Dave Clark, CEO Worldwide Consumer at Amazon. "That's why we offer an average starting wage of over $18 per hour, provide a great range of comprehensive benefits—including health care coverage, parental leave, career training, and ways to save for the future—and have a team of thousands working to build a safe and inclusive work environment."

Competition for hourly workers has become fierce, and many companies are offering higher pay, sign-on bonuses and other incentives. Last week, package delivery company UPS promised to handout job offers in 30 minutes after candidates apply for many of the 100,000 holiday workers it plans to hire.

In an interview early Tuesday, Kroger CEO Rodney McMullen told CNBC that the national grocery chain has 20,000 positions it is struggling to fill.

“We’re aggressively hiring anywhere we can,” McMullen said. “One of the biggest constraints we have right now is finding talented people.”

Amazon’s starting pay is still $15 per hour, but with labor markets growing so tight in regions of the country, the company said new hires could make as much as $22.50 an hour. It's also paying sign-on bonuses of $3,000 in some places. 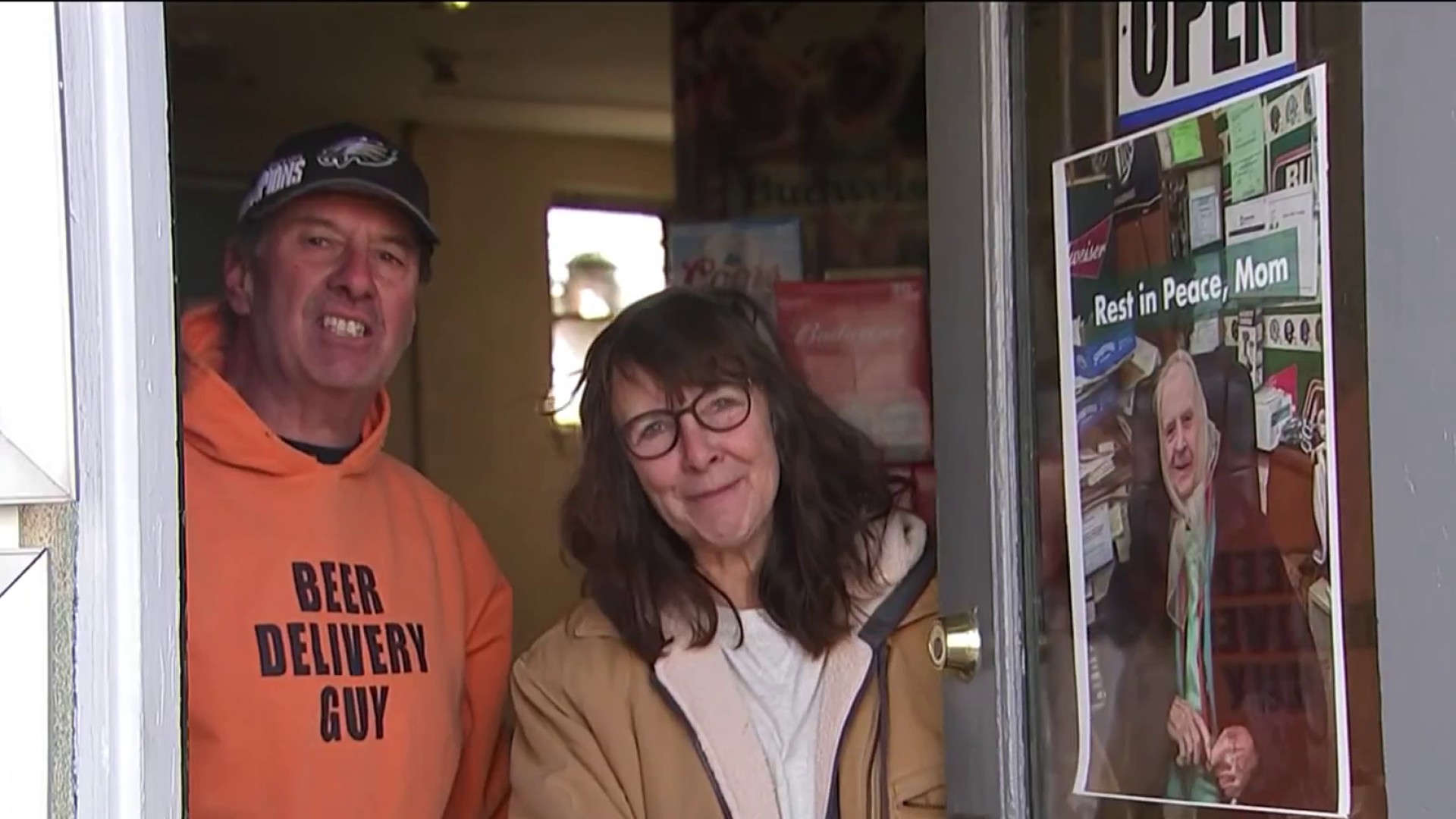 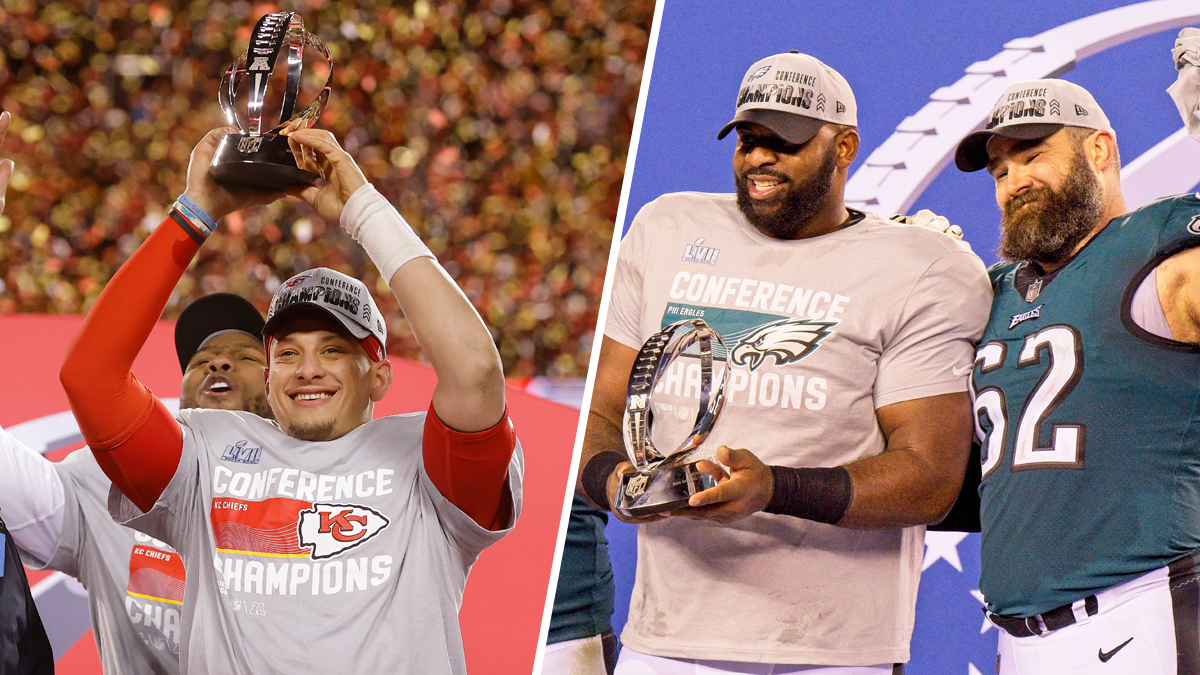 When it began paying at least $15 an hour in 2018, Amazon was one of the first major companies to do so. But others have caught up. Target and Best Buy pay $15 an hour, too. Costco pays $16 an hour. Now, Amazon is finding it has to offer more.

Last week, it said it would pay the full college tuition for hourly workers starting in January. Workers will be eligible 90 days after they’ve started work. Amazon said it’ll fund tuition at hundreds of partnering schools, but didn’t name them.

Companies are having a difficult time finding workers even though the number of Americans seeking unemployment benefits reach pandemic lows. Rising infections with the arrival of the delta variant appear partially to blame.

America’s employers added just 235,000 jobs in August, a surprisingly weak gain after two months of robust hiring and the clearest sign to date that the delta variant’s spread has discouraged economic activity, and potentially job seekers.

More people have shifted from stores to online shopping over the past year during the pandemic, and retailers have adjusted hiring to accommodate those patterns. Amazon, which is now the nation’s second-largest private employer, hired 500,000 people last year alone.

To keep up with the surge in online ordering, Amazon said that it has opened more than 250 new warehouses, airport hubs and other delivery facilities this year. It plans to open another 100 this month alone.

In Pennsylvania, Amazon already has 27 fulfilment and sorting centers and 16 delivery stations, the company said.

Anyone looking for a job can apply at www.amazon.com/apply.