Something to Celebrate, Together at Home - June 28 through July 4, 2020
Wawa Welcome America

Anyone 13 or older is welcome to compete in Fortnite, Super Smash Bros. Ultimate and Rocket League tournaments with Nerd Street Gamers and the U.S. Army

Three single-day esports tournaments will kick off Wednesday as part of this year's virtual Wawa Welcome America and you can compete!

Nerd Street Gamers and the U.S. Army have teamed up to host the games and run leaderboards for the events. Different brands of gift cards are handed out to the winners each day. It's free to register for any of the three events at lobby.gg. Registration closes 15 minutes before the start of each tournament.

If you can't play or just want to watch, the July 3 tournament will be livestreamed on the Nerd Street Gamers Twitch channel. Guests are encouraged to use the official 2020 festival hashtags to follow along: #July4thPhilly and #CelebratePhilly.

Esports is competitive video gaming, and it's taken off across the world. At physical events, teams face off on a stage with a crowd and compete for a large prize pool, sometimes into the millions of dollars. The players' skill levels and reaction times are miles above those of casual players.

Philly is getting in on the scene, too, with a $50 million arena in the works to host the Philadelphia Fusion, which competes in Overwatch. Other commonly played esports games include League of Legends, DOTA 2 and Fortnite, the first of the three tournaments Wednesday.

Anyone 13 or older can test their skills on Wednesday night in Fortnite, the widely popular game known for its dances, customizable outfits and huge presence on livestream services like Twitch.

The tournament is in Trios mode, or teams of three. Console players are welcome to join in, but at least one player per team needs to be on PC, and using the Mayhem app to track their scores.

The tournament is only open to players in the North America-East region. The event begins at 6 p.m. with registration closing at 5:45 p.m. You have to join the Nerd Street Gamers Discord server to register. 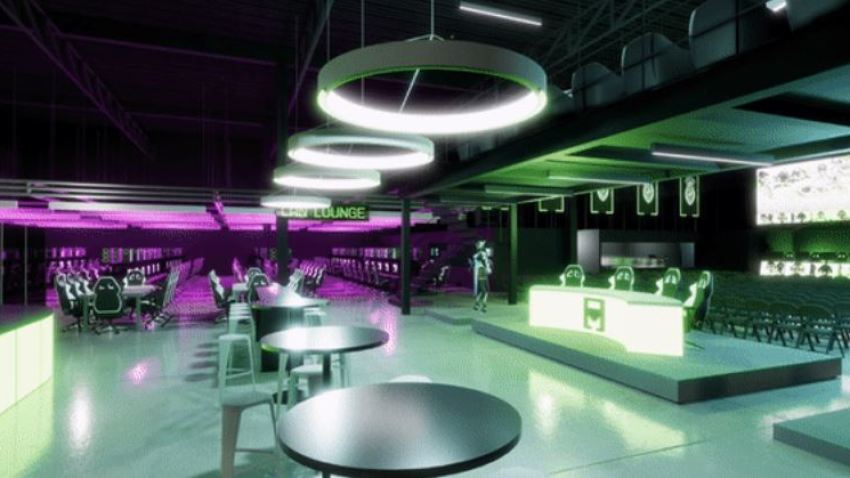 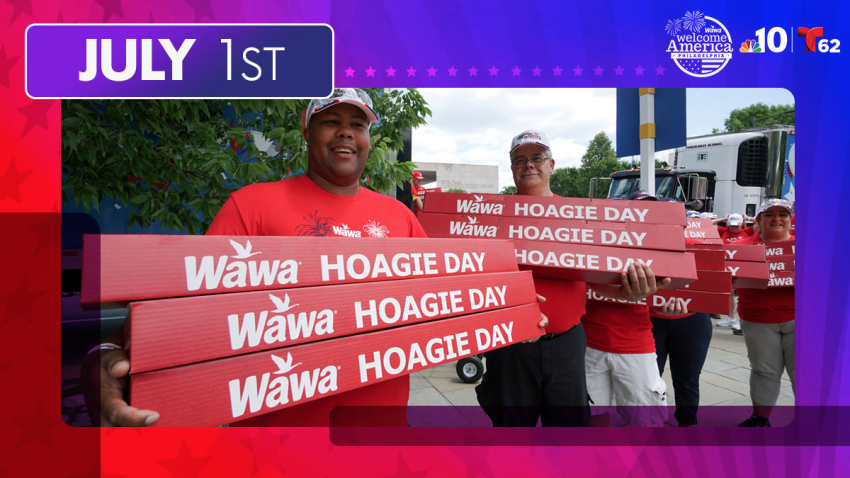 The winner of this Smash Bros. event will receive a $100 Wawa gift card. Nerd Street is running the tournament bracket on smash.gg.

The game is only on Nintendo Switch. This tournament is for East Coast region players only.

This Friday tournament starts earlier than the other two. It's 3-on-3 matches of Rocket League, a game that is best described as soccer with cars. The cars can do flips and speed boosts to help flick the ball into your opponent's goal, defend your team's goal, or just crash into your opponent.

The tournament bracket will be on Battlefy. The tournament is cross-platform (meaning anyone can play, whether they're on Xbox One, Nintendo Switch, PS4 or PC).

This event begins at 4 p.m. with a mandatory meeting for team captains at 3:30 p.m.