Juneteenth kicked off the 2022 Wawa Welcome America festival with opportunities to educate Philadelphia and commemorate the federal holiday on June 19, 2022

Juneteenth once again marked the start of the Wawa Welcome America festival that brings 16 days of family fun and learning to Philadelphia. Here's the free events that took place on Sunday, June 19, 2022.

Wawa partnered with the African American Museum in Philadelphia to honor the history of the federal holiday by inviting everyone to experience African American heritage and culture at AAMP in the Old City neighborhood.

Visitors enjoyed free admission to the museum from 10 a.m. to 5 p.m.

People explored the art galleries and historical exhibits on Sunday.

You didn't need to enter the museum to celebrate the legacy of emancipation at the Juneteenth Block Party. AAMP partnered with Wawa and Visit Philadelphia to host this family-friendly outdoor event from 11 a.m. to 3 p.m.

They also checked in with folks from the Pennsylvania Turnpike and E-ZPass during the block party for a chance to win up-front access to the grand July 4 concert featuring Jason Derulo and fireworks on the Benjamin Franklin Parkway.

The History of Juneteenth 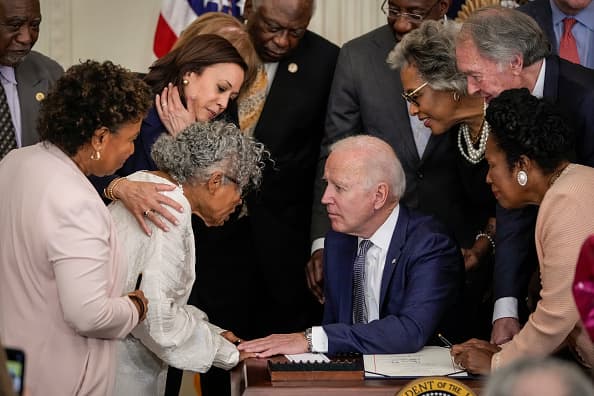 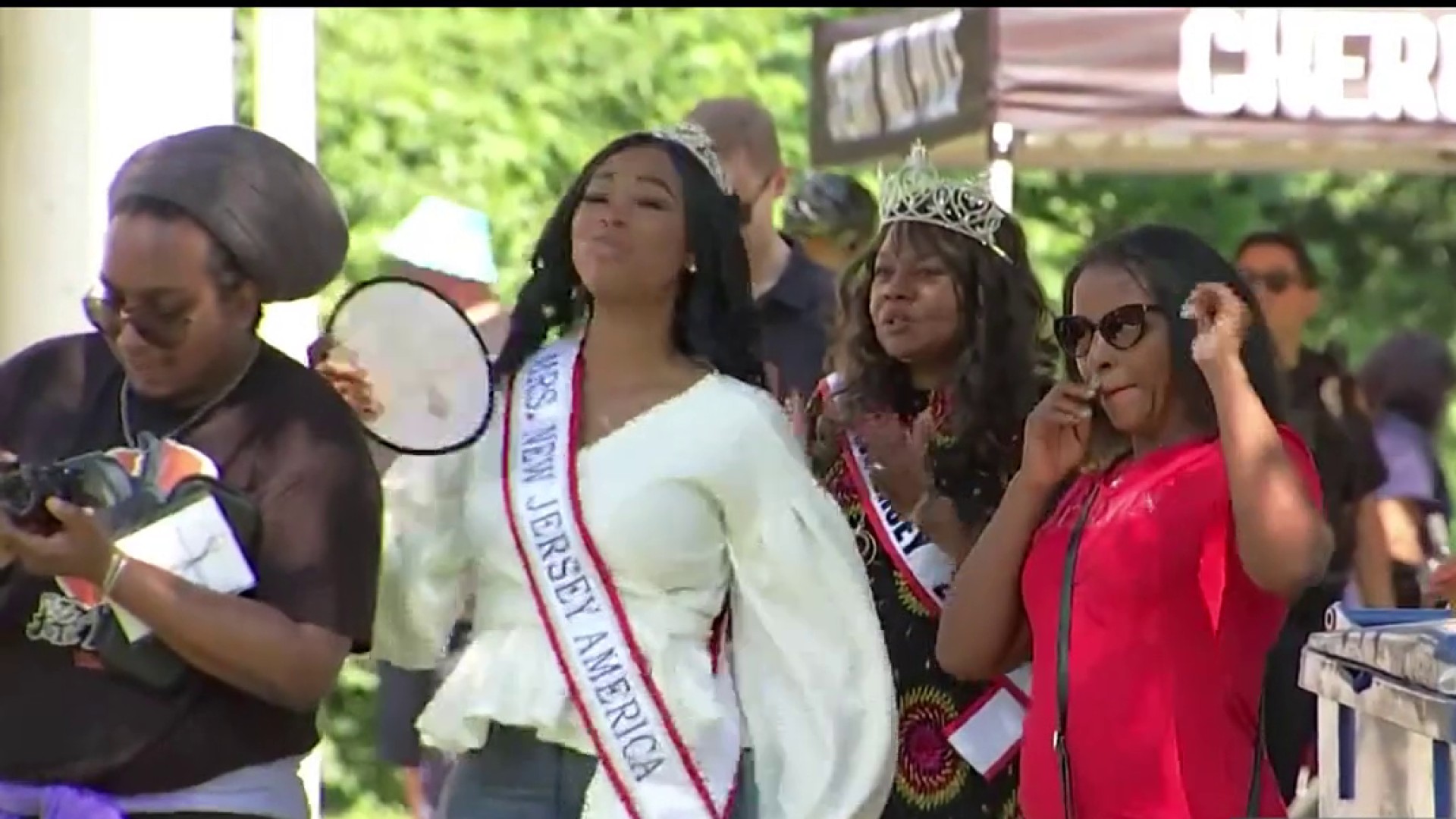 On June 19, 1865, Union Maj. Gen. Gordon Granger and his troops arrived at Galveston with news that the war had ended and that the enslaved were now free. The following year on June 19, celebrations began in Galveston and the observance has grown nationwide since.

Where: Outside the African American Museum in Philadelphia

Explore the AAMP with Free Admission

Where: African American Museum in Philadelphia