If you need something new to watch this weekend, check out "Dispatches From Elsewhere" premiering Sunday on AMC.

The new show is going to have some familiar sights; it was shot in Philadelphia! From Fishtown to South Philly, "Dispatches From Elsewhere" covers a chunk of what our city has to offer.

AMC just released this love letter to Philadelphia from the cast and crew:

"Philly has been a beautiful place to be," Jason Segel, one of the show's stars, said in the video.

Segal then described how the city embodies the spirit of the show. 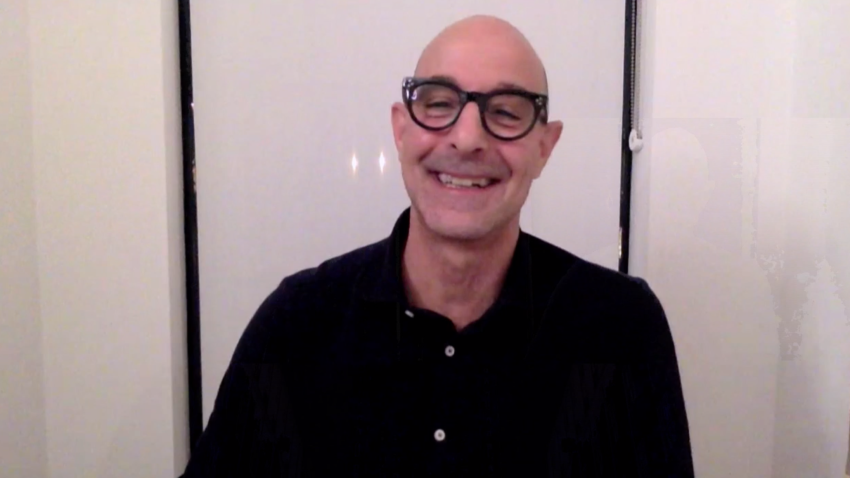 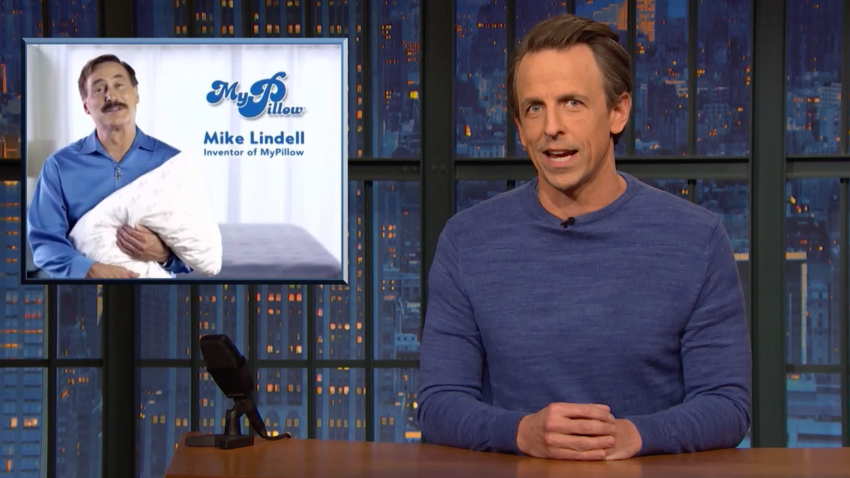 The show's website has more information about the show and it's characters.