Who Can I Vote for in the Pa. Primary Election? Search by Address

Voters wondering who will be on their ballots in the May 17 primary election can enter their address into a new interactive tool built by NBC10 to show what candidates are running. We have also built a separate interactive to show you how redistricting affected what congressional district you're in. Check them out below!

Voters can now see who will be on their ballots in the May 17 primary election in Pennsylvania by using a new interactive tool developed by NBC10.

The primary will determine which candidates are chosen by Republicans and Democrats to run as their party's nominee in the November general election later this year.

The 2022 midterm elections will decide which political party controls Congress for the second half of President Joe Biden's first term. Pennsylvania will once again be a center of the national political scene, with all 17 congressional seats up for grabs as well as a crucial open U.S. Senate seat and an open governor's race on ballots.

Below are interactive tools for southeastern Pennsylvania voters to:

Give them a try by entering in an address. You can enter as many address as you'd like. PLEASE NOTE: You must enter a street address and the municipality where that address is located. For instance, for a Bala Cynwyd address, use Lower Merion, not Bala Cynwyd.

Who Can I Vote for in Pennsylvania's May 17 Primary Election?

What Pennsylvania Congressional District Do You Live in? 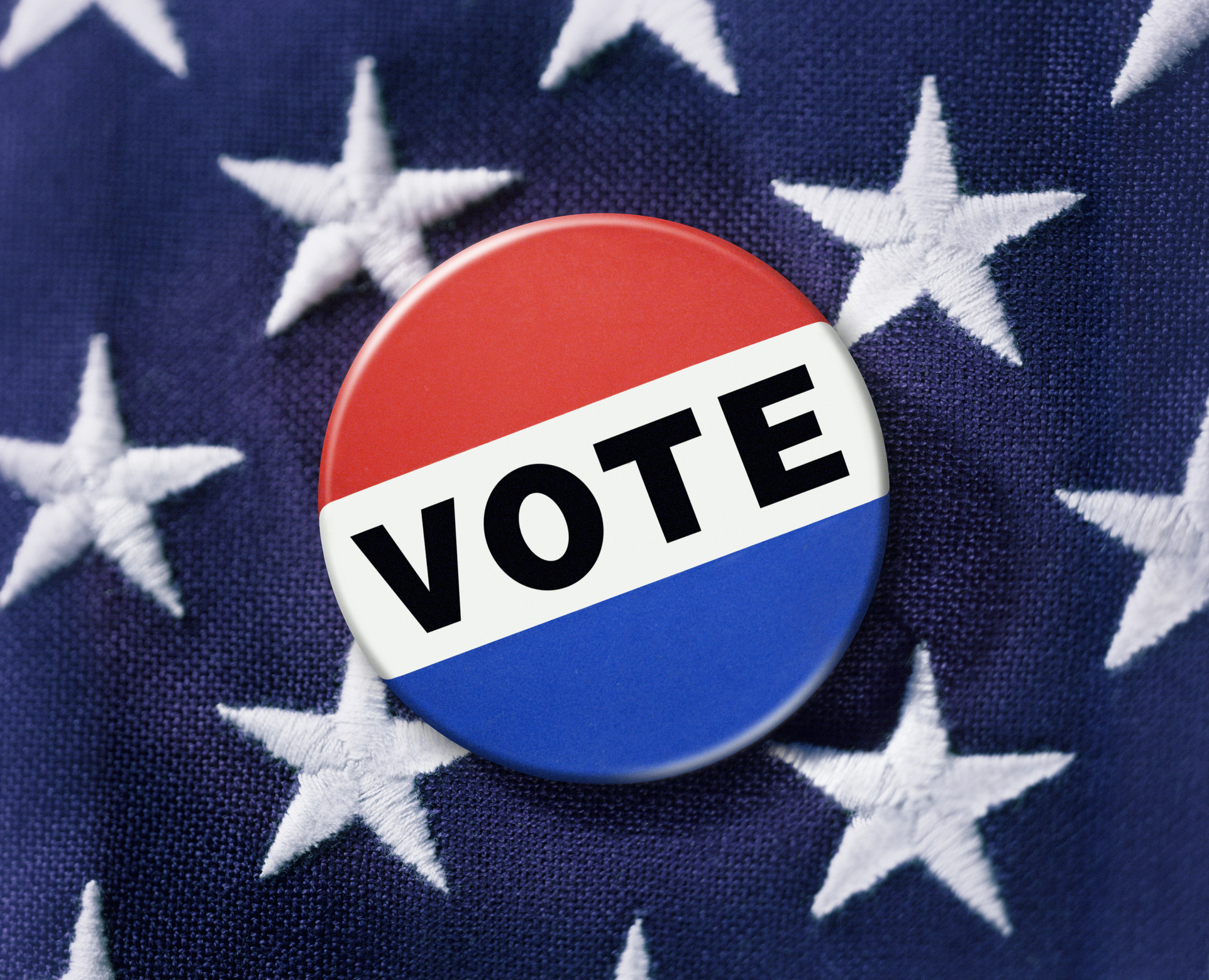 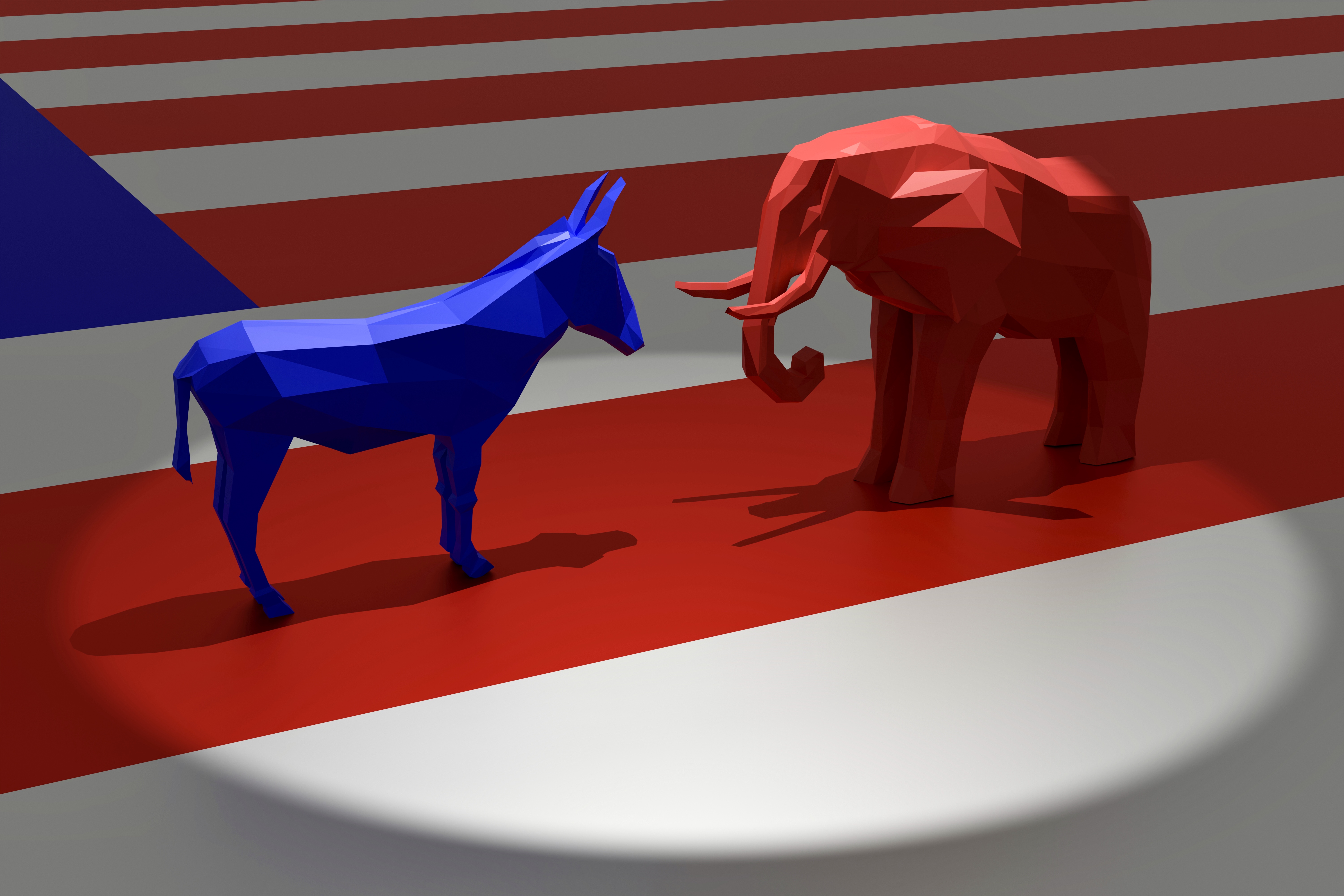