Candidates filed petitions to run in Pennsylvania's hotly contested midterm elections this year, with the deadline of 5 p.m., March 15, to be eligible for the May 17 primary. Here's a list of all the candidates in the races for governor and Congress. Hundreds of state races are also on the ballot.

Dozens of candidates filed to run for state offices and congressional seats in Pennsylvania before the 5 p.m. deadline on March 15, with especially large fields in the open races for governor and U.S. Senate.

It's the first election year in more than four decades that includes open races for both of those two highly coveted offices. Gov. Tom Wolf is not allowed to run for a third term, and Republican U.S. Sen. Pat Toomey is resigning after serving the last 12 years.

Many more are seeking election to Pennsylvania's 17 congressional seats, where the winners will represent the Keystone State in Congress. All 253 state General Assembly seats are also on ballots this year, along with half of the state senate seats.

The candidates who filed petitions by the 5 p.m. deadline on Tuesday will be on ballots in the May 17 primary, unless their petitions are challenged and a court throws them out. That doesn't happen often, but it is possible.

The only candidate already expected to win the primary and be on the general election ballot in November is state Attorney General Josh Shapiro. The Democrat running for governor has been endorsed by every major party leader, and face no challenge in the May primary.

The state allows one week to file court challenges to a candidate's paperwork, and courts have one more week after that — until March 29 — to render a decision.

Here's a look at the candidates who filed petitions in the state's top-of-the-ballot races:

The Democratic Party's presumed nominee, Josh Shapiro, filed to run for governor in the midst of serving his second term as Pennsylvania's elected attorney general. He has a clear lane to the party's nomination with no opposition.

Ten candidates filed to run on the Republican side.

They are: Lou Barletta, the GOP's nominee for U.S. Senate in 2018 and a former congressman known for his crusade against illegal immigration; Jake Corman, the top-ranking state senator; Joe Gale, a Montgomery County commissioner; Charlie Gerow, a marketing consultant and longtime conservative activist; Melissa Hart, a lawyer and former congresswoman; state Sen. Doug Mastriano, a force in Pennsylvania's right-wing politics who aligned himself with Trump and pushed to overturn 2020's presidential election; Bill McSwain, a lawyer who was the Trump-appointed U.S. attorney in Philadelphia; Jason Richey, a Pittsburgh-based lawyer who specializes in commercial and contract litigation; Dave White, who runs a large plumbing and HVAC firm and is a former Delaware County councilman; and Nche Zama, a heart surgeon who has directed units at various hospitals in Pennsylvania.

Both parties have contests for the open seat with Fetterman seeking higher office.

On the Democratic side, three filed, including two state lawmakers.

They are second-term Pittsburgh-area Rep. Austin Davis, five-term Rep. Brian Sims of Philadelphia and Raymond Sosa, a financial planner who ran unsuccessfully for lieutenant governor in 2018. Davis is running on a ticket with Shapiro.

On the Republican side, nine candidates filed.

They are: John Brown, a former elected executive of Northampton County and the party's 2016 nominee for lieutenant governor; Jeff Coleman, a former state lawmaker and political and marketing consultant; Teddy Daniels, a former police officer and Army combat veteran who is aligned with Trump and says he was outside the U.S. Capitol on the afternoon of the Jan. 6 insurrection; Carrie DelRosso, a freshman state lawmaker from suburban Pittsburgh; Russ Diamond, a state lawmaker from Lebanon County who was prominent in resistance to pandemic-era government measures; Christopher Frye, the mayor of New Castle; James Jones, who runs an oil and petroleum products trading business; Rick Saccone, a former state lawmaker from the Pittsburgh area who also was outside the U.S. Capitol on Jan. 6; and Clarice Schillinger, a Bucks County resident who got politically involved in school board races last year in a push against pandemic-era measures.

At least 56 candidates filed and most incumbents will have a primary or general election challenge.

Two Pittsburgh-area districts lack an incumbent and will provide an opportunity for newcomers. Six filed to run in the Pittsburgh-based district, while five filed in the district just to the west.

In southeastern Pennsylvania, all seven incumbents are running for re-election.

2nd District: Democratic incumbent Brendan Boyle is running for a third term and faces a challenge in the primary from Gilberto Gonzalez. Haroon Bashir is the lone Republican running in the primary. 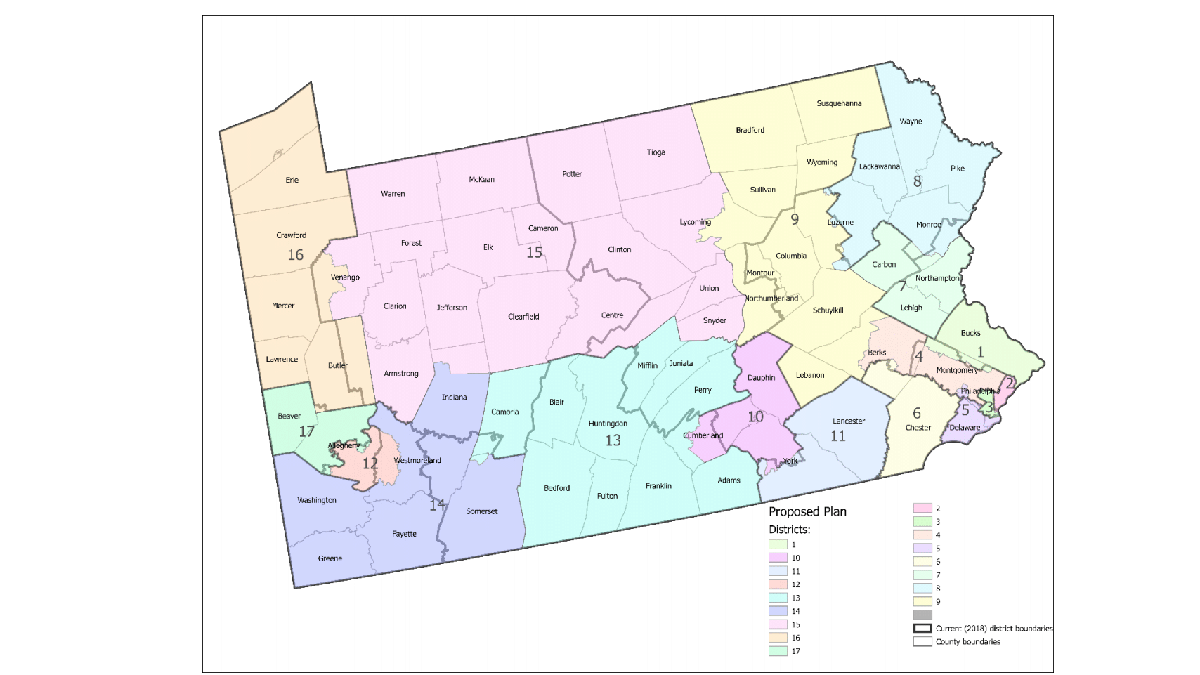 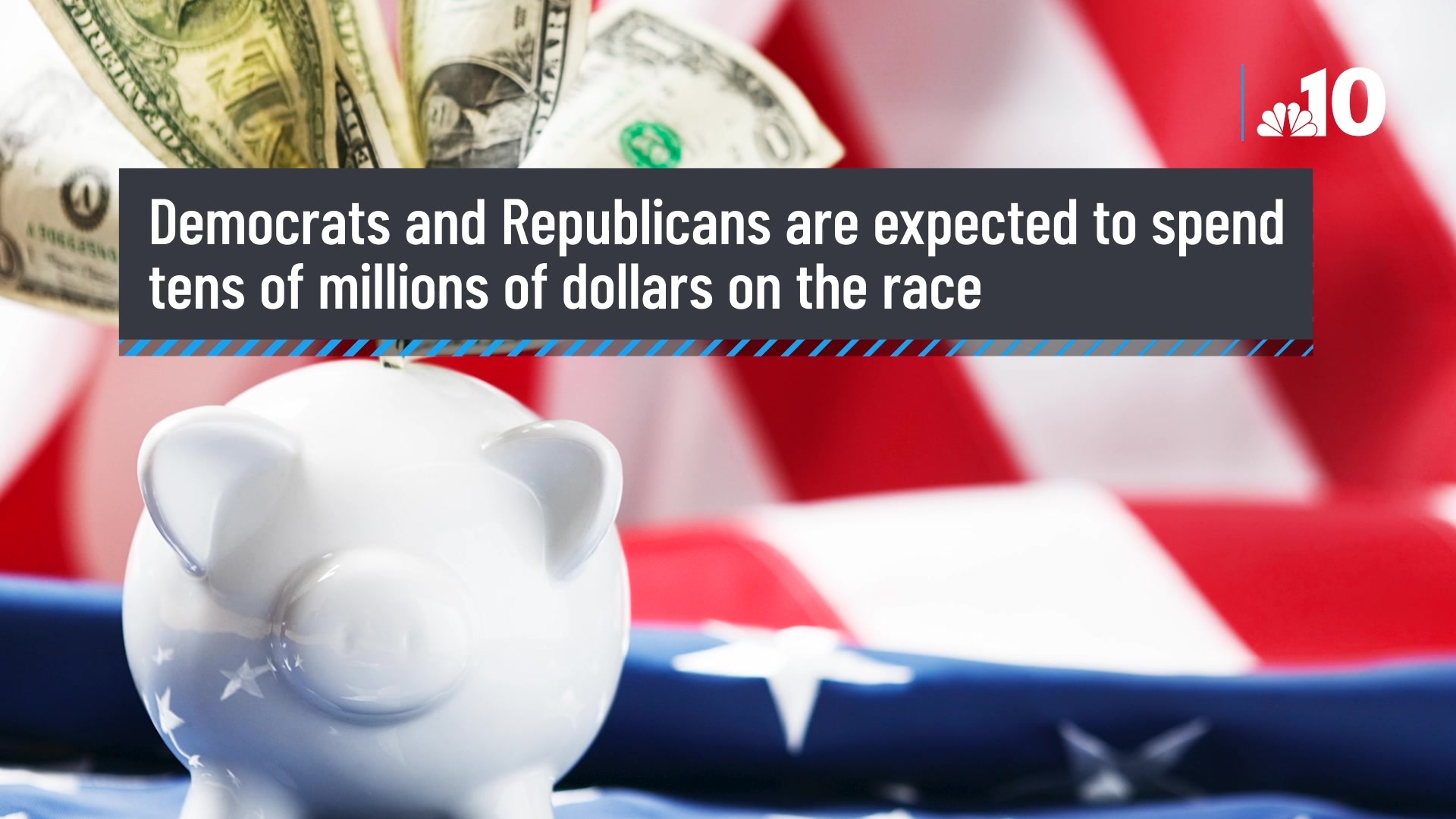 Race to 2022 Midterms Begins: Why Pennsylvania Matters So Much