Authorities in eastern Pennsylvania say a woman with Alzheimer’s disease who reportedly wandered away from her home was found dead during Monday’s snowstorm.

The National Weather Service reported snow totals at or near 13 inches in parts of the county by early Monday afternoon, with 11.7 inches reported at Lehigh Valley International Airport. 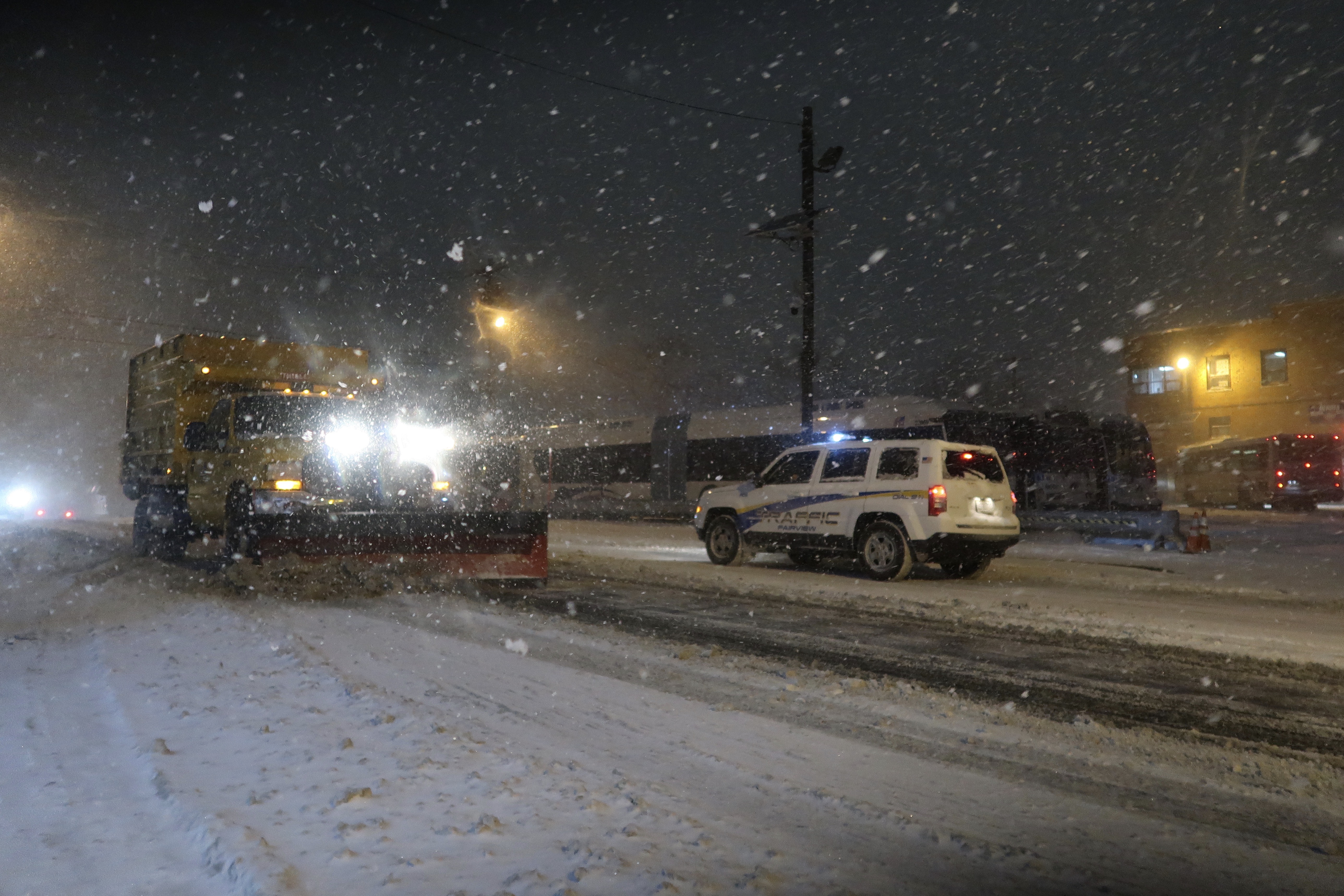 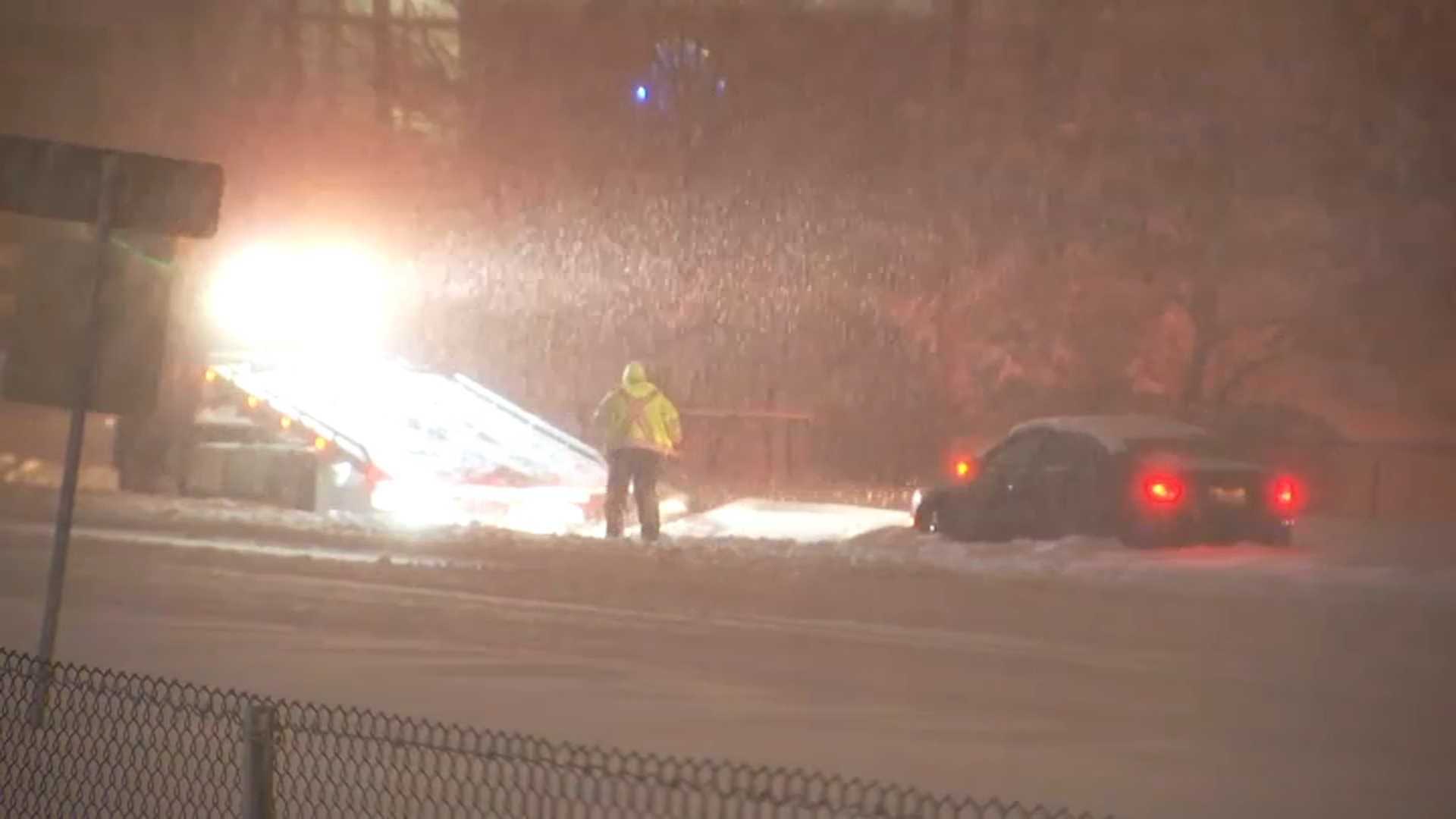 Road crews were busy across most of the commonwealth as the storm continued to dump heavy snow Monday. Gov. Tom Wolf was urging residents to avoid travel if possible. Most of the state remained under winter storm warnings or winter weather advisories that were expected to remain in effect through Tuesday morning.