Tuesday will be much cooler, but seasonable. Temperatures ranging from 46-49.

Not everyone will see these showers. And where they do fall, they will be very light.

Temperatures will not drop much Tuesday night. They will actually begin to rise throughout the night. 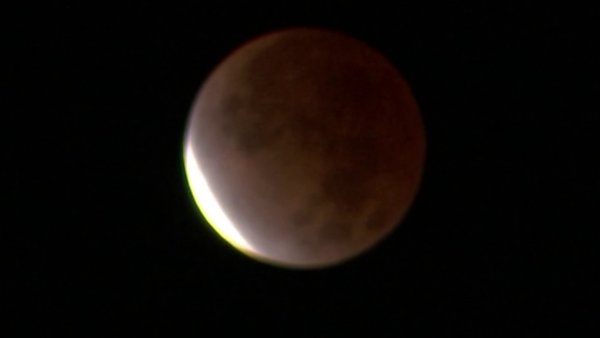 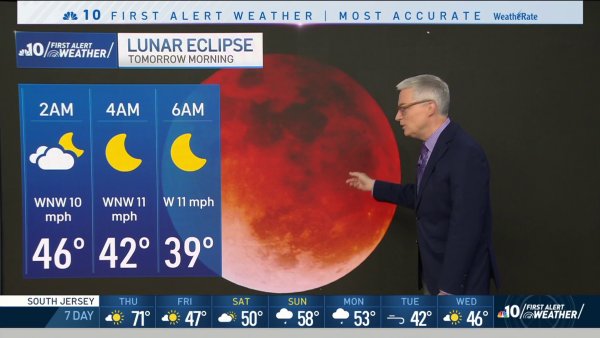